Charley Webb, 31, who plays Debbie Dingle on ITV soap opera Emmerdale, announced the birth of her third baby on Instagram. The actress shared a black and white picture of the new arrival, dressed in a customised babygrow with the words ‘Baby Wolf’ stitched on. She captioned the picture: “BabyWolf#3 has joined the crazy gang. We’re in a bubble of newborn’ness heaven.” Baby Wolf, who has yet to be named, has two brothers – Buster, nine, and Bowie, three.

This pregnancy does feel like my worst one, but I’m sure I think that every time

Having been pregnant two times before, Charley revealed this pregnancy was her worst yet.

In March this year she revealed she’d been suffering from extreme morning sickness.

In an interview with OK! magazine she said: “I started throwing up at week six and I’ve only just stopped.”

The star added: “I’m getting there. I just feel so sick and shattered all of the time. I feel more tired than I did during my previous pregnancies, but that’s probably because I’m running around after Bowie all the time.

“It’s more tiring when you have a toddler to look after as well. This pregnancy does feel like my worst one, but I’m sure I think that every time.”

Husband Matthew added: “I think Charley’s felt more ill this past 22 weeks than she was with our other two.” 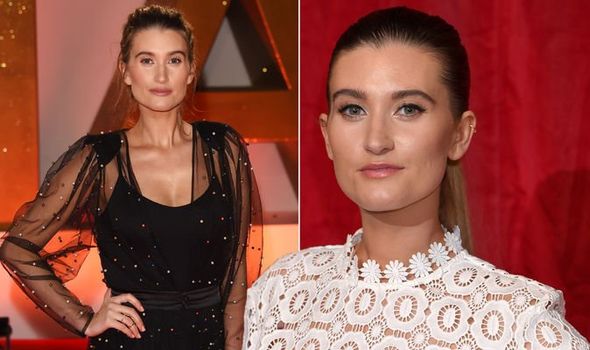 But extreme morning sickness wasn’t the only problem during Charley’s pregnancy.

She also revealed she’d been diagnosed with symphysis pubis dysfunction, which is also referred to as pelvic girdle pain.

Charley explained: “It’s when your muscles have relaxed too much ready for the birth.

While the star thinks pregnancy is wonderful, she admitted the condition had tainted her experience. 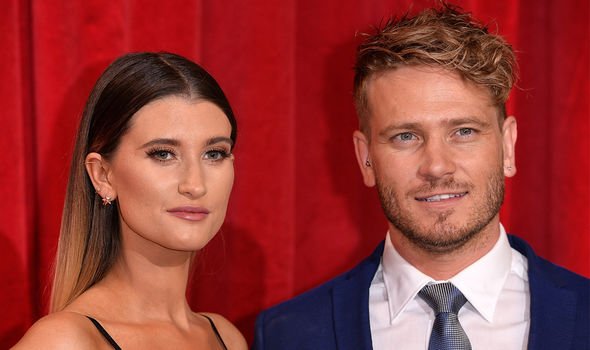 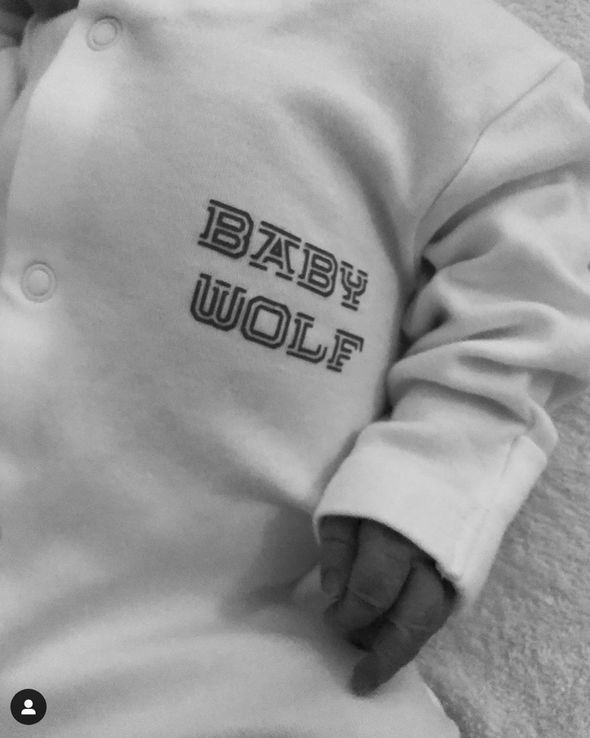 She added: “I’d be lying if I said I really enjoy the experience of getting bigger.

“But I appreciate what my body is doing. I think pregnancy is amazing.”

The condition isn’t harmful to your baby but can be painful and make getting around difficult.

According to the NHS, women with this may experience pain:

It adds: “Some women feel or hear clicking or grinding in the pelvic area.”

SPD is best diagnosed early so pain can be kept to a minimum.

This is known as hyperemesis gravidarum and was famously suffered by the Duchess of Cambridge, Kate Middleton.

This can be serious as there’s a chance you may not get enough fluids in your body or enough nutrients from your diet.

If you’re comiitng and experience the following, you should call your midwife or GP:

Another Emmerdale who’s discussed health issues in the past is Gaynor Faye.

END_OF_DOCUMENT_TOKEN_TO_BE_REPLACED

END_OF_DOCUMENT_TOKEN_TO_BE_REPLACED
We and our partners use cookies on this site to improve our service, perform analytics, personalize advertising, measure advertising performance, and remember website preferences.Ok