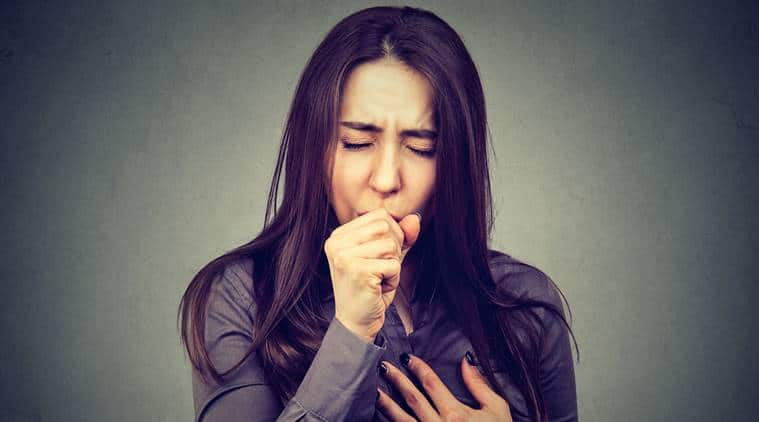 The US Food and Drug Administration (FDA) has approved new oral three-drug regimen for the extensively-drug resistant tuberculosis (XDR-TB), estimated to have a mortality rate of 60 per cent.

The treatment involves pretomanid tablets in combination with bedaquiline and linezolid, collectively referred to as the BPaL regimen, according to FDA’s statement on August 14, 2019. It has an efficacy rate of 90 per cent.

Previously available drugs had a success rate of only 34 per cent for XDR-TB and 55 per cent for multi-drug resistant TB (MDR-TB) cases, according to the World Health Organization (WHO). They also had severe side-effects like deafness, numbness, joint pain, renal failure hormonal imbalance, vertigo, among others.

The new regime was tested on 109 patients with XDR-TB and MDR-TB from South Africa in 2015-2017. After a six-month trial, 95 patients were successfully treated. A follow-up of six months was also done.

Moreover, the regimen requires to be given to patients only for six-months, while previous treatments required a set of eight antibiotics to be taken daily for 18 months or more depending on the severity.

But, pretomanid used in combination with bedaquiline and linezolid should not be used in patients with hypersensitivity to bedaquiline or linezolid, the FDA warned.

Of the total MDR-TB patients worldwide, 6.2 per cent are likely to become XDR-TB, thereby meaning the number of XDR-TB cases may very well be more than 9,000 in India.

The success rate of treatment for XDR-TB in India is merely 23 per cent while for MDR-TB, it is 46 per cent.

Thus, the new drug regimen is important for countries like India, which has the second-highest burden to XDR-TB patients in the world, after Russia.

However, what the cost of the treatment remains a concern. In the case of drug-resistant TB, the treatment gets stretched for a much longer period.

The lowest global prices for bedaquiline and linezolid is already about $3 per day and since people need this regimen for about six months, the total cost becomes $548, according to Medicines Sans Frontiers (MSF).

While the price of pretomanid hasn’t been made public, it is estimated that the generic versions of pretomanid could be produced and sold for a price between $0.36 and $1.14 per day, which can turn to be very costly for the poor, the MSF said.

Pretomanid was developed by TB Alliance, a not-for-profit organisation, funded by governments of Australia, Germany, the United Kingdom and the US, as well as philanthropic sources. US pharmaceutical corporation Mylan has been granted licence for manufacturing of the drug. MSF has asked Mylan to make the price public.

END_OF_DOCUMENT_TOKEN_TO_BE_REPLACED

END_OF_DOCUMENT_TOKEN_TO_BE_REPLACED
We and our partners use cookies on this site to improve our service, perform analytics, personalize advertising, measure advertising performance, and remember website preferences.Ok