Peter Jones, 53, is well known for his confident character in the boardroom on BBC’s Dragons’ Den. But in 2007, the businessman was struck down by a serious illness that for some people can result in serious health complications. In a Q&A with Mail Online, the star revealed the illness he had that year was pneumonia. In 2010 he said it was the “worst illness” he’d ever had.

Three years ago I had pneumonia. I had been working too hard and got a bit run-down

Peter divulged: “Three years ago I had pneumonia. I had been working too hard and got a bit run-down.

“I got very, very wheezy and had trouble breathing – so much so that I thought I was going to die.

“I was put on a course of antibiotics.”

For less serious illnesses, like the common cold, or for when he’s not “feeling brilliant”, Peter also revealed he’s a fan of supplements.

He said: “When I’m not feeling brilliant, I take a Berocca – a vitamin C tablet – and multivitamins, which I’m taking at the moment as I feel a bit coldy.”

The entrepreneur did also reveal another element of his health – that when he was younger he had his appendix removed. 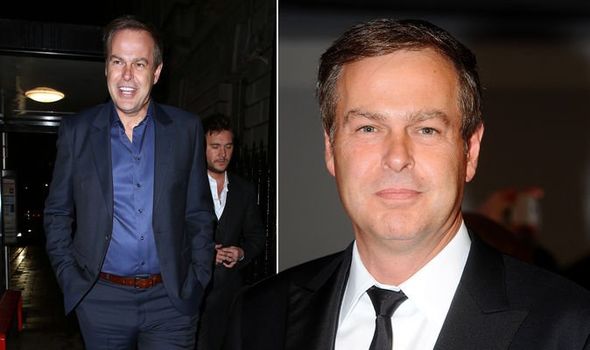 He added: “I had my appendix removed in my 20s.

“It was all over quite quickly, and without much drama.”

Pneumonia is swelling of the tissue in one or both lungs and is usually caused by a bacterial infection, says the NHS.

It explains: “At the end of the breathing tubes in your lungs are clusters of tiny air sacs.

“If you have pneumonia, these tiny sacs become inflamed and fill up with fluid.” 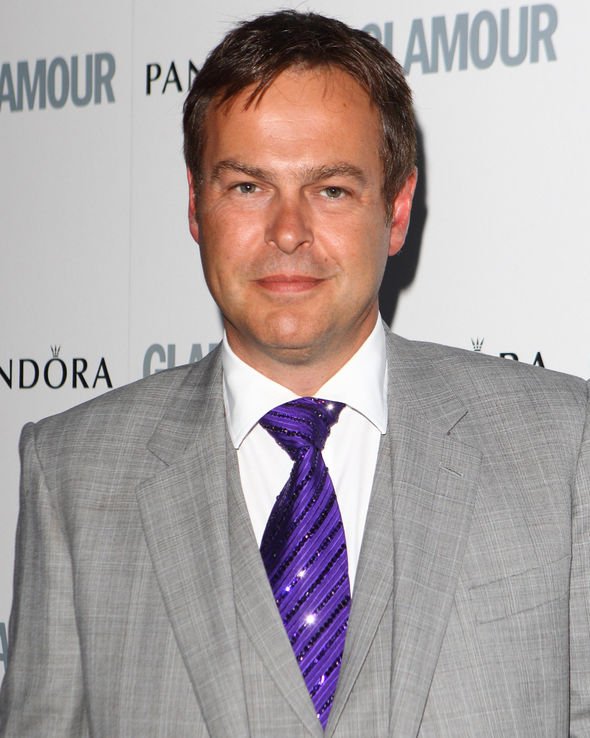 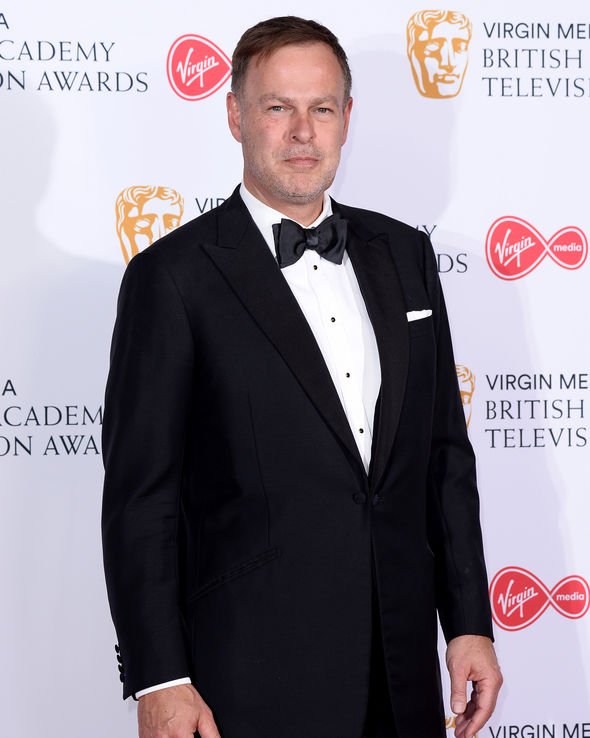 The health body lists the symptoms of the condition to look out for:

If you feel unwell and have these symptoms you should see your GP.

You should seek urgent medical attention if you experience severe symptoms.

Another Dragons’ Den star, Theo Paphitis, grappled with a horrendous infection which made him think he was dying.

END_OF_DOCUMENT_TOKEN_TO_BE_REPLACED

END_OF_DOCUMENT_TOKEN_TO_BE_REPLACED
We and our partners use cookies on this site to improve our service, perform analytics, personalize advertising, measure advertising performance, and remember website preferences.Ok