Sarah Hadland health: ‘I feared I might be dying’ Actress’s severe allergic reaction Sarah, 48, experienced the allergy after buying a packet of two plaice fillets. The star had eaten one the night before and been absolutely fine. But after eating the second she began to feel something was wrong. Speaking to the Daily Express in 2015, Sarah explained: “It was unlike anything I’d ever experienced in my life. My lips started to swell up quite quickly and I was itching all over.

It was unlike anything I’d ever experienced in my life

“I was on my own in the house and I rang my mum, who was in Manchester, on my mobile and said: ‘I think something is happening to me’. Neither of us thought of calling an ambulance because I’d never been very ill before and didn’t want to bother anybody.

“Mum suggested I call NHS Direct from my landline, which I did, and they told me I was having anaphylactic shock and sent an ambulance.

“While I was on the phone to them all my lymph nodes began swelling up, under my armpits, in my groin, behind my knees and there was a bizarre swelling like a cauliflower that caused my left eye to close completely.

“My ears felt as though I was underwater. By then, I was struggling to breathe as it felt like the back of my throat was closing up.”

The paramedics who were on their way told Sarah that she would probably pass out before they reached her, so she had to make sure her front door was open so they could get to her.

Sarah added: “I feared I might be dying. If the ambulance crew hadn’t come so quickly it could have been a different story. I don’t remember them arriving.” 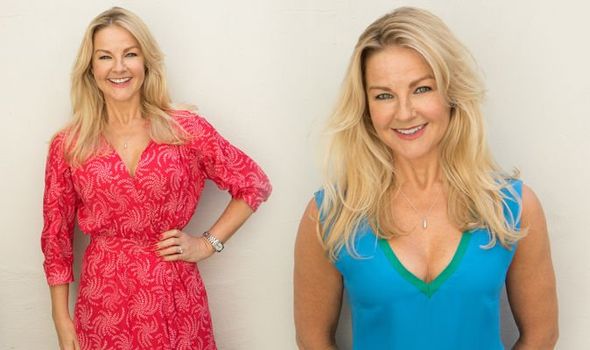 The actress was treated with an adrenaline pen and it was soon revealed she suffered a bad anaphylactic episode.

Since then, Sarah has avoided white fish, including anchovies, crab and fishmonger sandwiches.

She is able to eat tuna, salmon and shellfish.

But whatever she eats, she makes sure to keep her EpiPen with her.

Sarah said: “Having the EpiPen gives me confidence because I know I’ve got an antidote. Obviously I hope I never have to use it and now five years have gone by without a problem.” 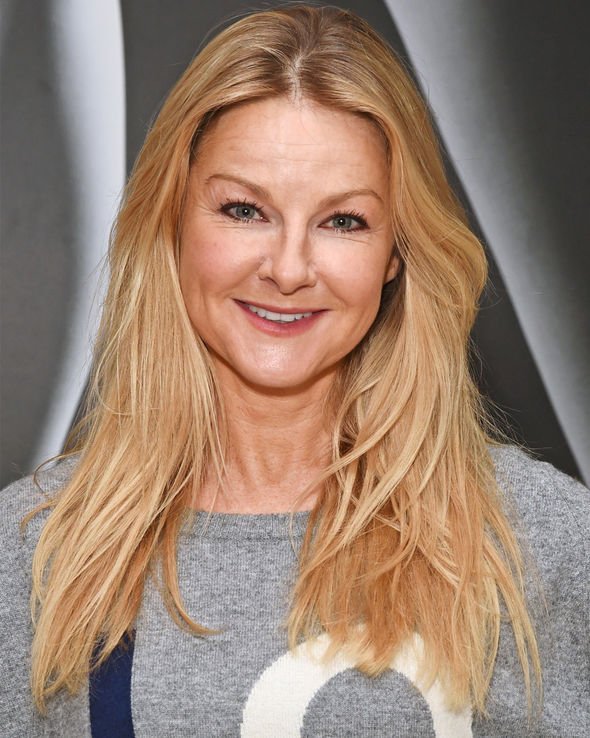 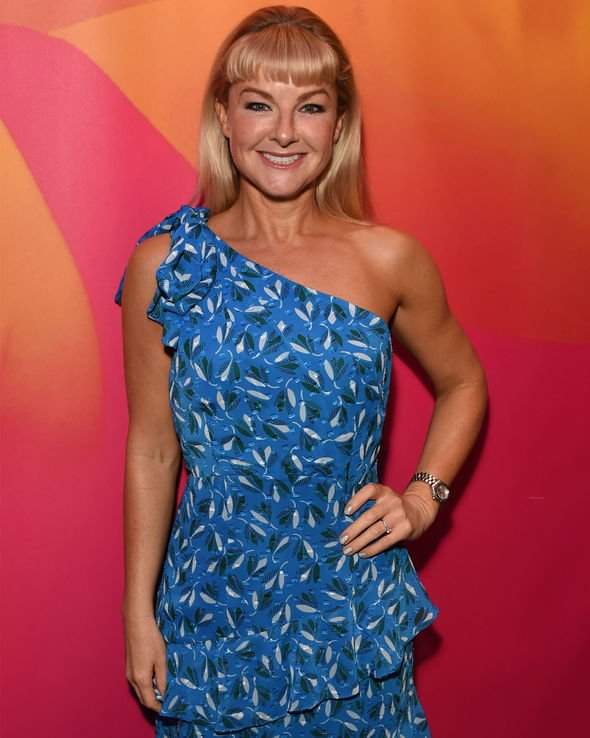 According to the NHS, allergies to shellfish or fish are quite common.

If a person has a mild food allergy the health body says they may experience the following symptoms:

The health body warns: “Anaphylaxis is a medical emergency. Without quick treatment, it can be life threatening. If you think you or someone you know is experiencing anaphylaxis, dial 999 and ask for an ambulance as soon as possible.”

Another star who experienced a life-threatening allergy is Amanda Barrie.

END_OF_DOCUMENT_TOKEN_TO_BE_REPLACED

END_OF_DOCUMENT_TOKEN_TO_BE_REPLACED
We and our partners use cookies on this site to improve our service, perform analytics, personalize advertising, measure advertising performance, and remember website preferences.Ok