Type 2 diabetes causes the body not to respond to insulin properly – a hormone that helps the body uses glucose for energy – and the body may not produce enough. This causes blood glucose levels to become too high, triggering symptoms such as needing to go to the toilet more often, feeling constantly thirsty, and blurred vision. If type 2 diabetes is left untreated, serious health complications can occur, including kidney failure, nerve damage, heart disease and stroke. So what can be done to keep blood glucose levels in check?

Research has suggested consuming apple cider vinegar can slow the emptying of your stomach, preventing large spikes in blood glucose

There’s nothing you cannot eat, but certain foods should be limited.

The NHS recommends you eat a wide range of foods, including fruit, vegetables and some starchy foods like pasta, and keeping sugar fat and salt to a minimum.

Eating breakfast, lunch and dinner every day is also important, and meals shouldn’t be skipped.

In addition to three meals a day, a recent trend has seen people drink apple cider vinegar before bed – and it’s been shown to help control blood glucose levels.

Apple cider vinegar has been used for medicinal purposes for hundreds of years. 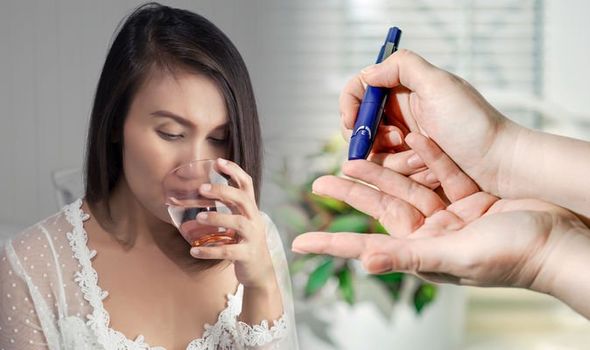 It’s made my combining apples with yeast to create alcohol, which is then fermented into acetic acid by added bacteria.

Research has suggested consuming apple cider vinegar can slow the emptying of your stomach, preventing large spikes in blood glucose.

It’s also been shown to increase insulin sensitivity which can lower blood sugar.

Drinking apple cider vinegar before meals or before bed may benefit blood glucose levels the most.

One study in people with type 2 diabetes found taking two tablespoons of apple cider vinegar at bedtime for two days reduced fasting blood sugar levels by up to 6 per cent. 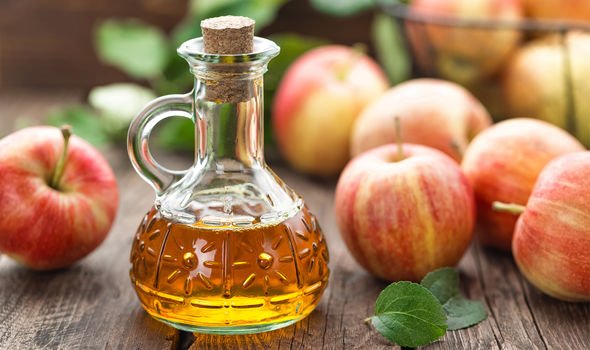 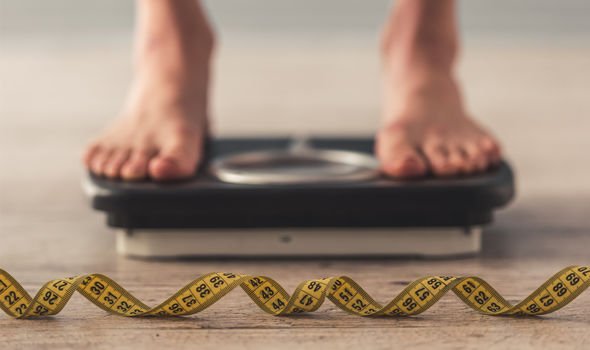 Losing weight if you’re overweight can make it easier for the body to lower blood sugar levels, and apple cider vinegar has also been shown to help with this.

In one study, obese adults drank a 500ml beverage with one tablespoon, two tablespoons or no vinegar daily.

After 12 weeks, the vinegar groups weighed significantly less and had less abdominal fat than the control group.

Its weight loss benefits are believed to be related to its acetic acid content, which reduces fat storage, suppresses appetite, slows digestion, increases fat burning and delays the release of hunger hormones.

When it comes to breakfast, another drink has been recommended to help keep blood sugar in check.

END_OF_DOCUMENT_TOKEN_TO_BE_REPLACED

END_OF_DOCUMENT_TOKEN_TO_BE_REPLACED
We and our partners use cookies on this site to improve our service, perform analytics, personalize advertising, measure advertising performance, and remember website preferences.Ok