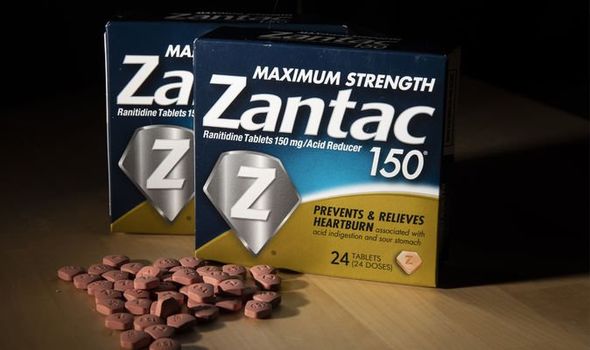 Zantac’s suspended sale comes after concerns in several countries regarding the presence of impurities. Canada and France have already announced Zantac recalls and the US and European Union are currently investigating the drug. While health authorities say there’s no immediate risk, patients have been advised to consult a doctor who can prescribe alternative medication. Ranitidine is medication that reduces the amount of acid the stomach makes, and is used for indigestion and heartburn and acid reflux. A decision for the drug to be reviewed was made by both the US Food and Drug Administration (FDA) and the European Medicines Agency (EMA) on September 13.

The review will look at the presence of N-nitrosodimethylamine (NDMA) in medicines containing the drug ranitidine.

NDMA is classified as a probable human carcinogen – a substance that could cause cancer).

It’s found in water and foods such as meats, dairy products and vegetables.

When ingested in small levels, it’s to believe to cause any harm.

Ranitidine products are available over-the-counter and on prescription.

CVS Pharmacy announced on Saturday it was suspending the sale of Zantac and other ranitidine products. 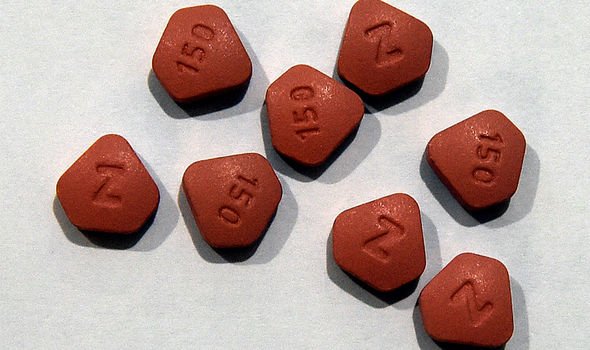 It said: “Zantac brand products and CVS brand ranitidine products have not been recalled, and the FDA is not recommending that patients stop taking ranitidine at this time.”

While the investigation is underway, FDA is not calling for individuals to sop taking the medication.

But for many conditions, ranitidine is only actually recommend for short-term use.

Harvard Health Publishing, part of Harvard Medical School, advises: “If you have been using ranitidine for a while, now would be a good time to discuss with your physician whether you still need it, and whether you might benefit from alternative treatment options.”

The NHS advises: “If you’re taking lower strength ranitidine (75mg) that you bought from a pharmacy or supermarket, speak to a pharmacist or doctor before starting on a second packet. 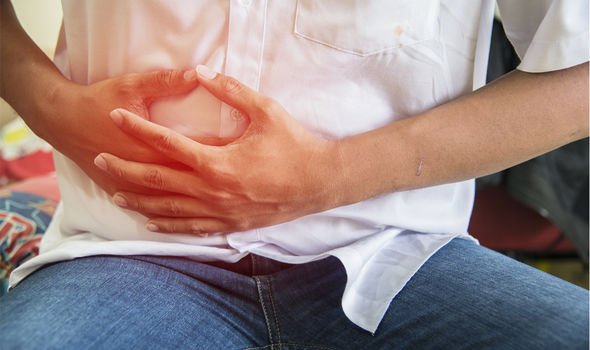 “They may recommend tests to find out what’s causing your symptoms, if taking ranitidine hasn’t cleared them up.

“Your doctor may suggest taking ranitidine only when you have symptoms. This means you won’t have to take it every day. Once you feel better, you can stop taking it – often after a few days or weeks.”

The recall affects a low level of stock of certain lots of 1-day Acuvue Moist for Astigmatism lenses.

END_OF_DOCUMENT_TOKEN_TO_BE_REPLACED

END_OF_DOCUMENT_TOKEN_TO_BE_REPLACED
We and our partners use cookies on this site to improve our service, perform analytics, personalize advertising, measure advertising performance, and remember website preferences.Ok