Home » Health Problems » What is a scream? The acoustics of a primal human call 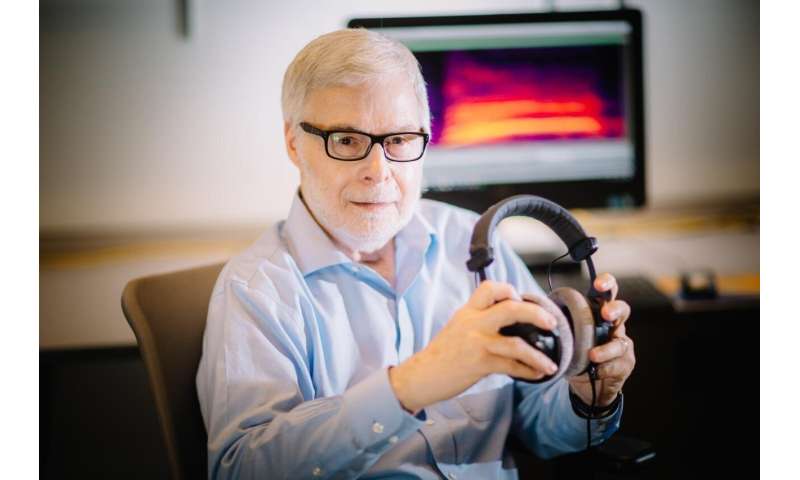 Screams are prompted by a variety of emotions—from joyful surprise to abject terror. No matter what sparks them, however, human screams share distinctive acoustic parameters that listeners are attuned to, suggests a new study published by the Journal of Nonverbal Behavior.

“Screams require a lot of vocal force and cause the vocal folds to vibrate in a chaotic, inconsistent way,” says senior author Harold Gouzoules, a professor of psychology at Emory University. “Despite the inherent variation in the way that screams are produced, our findings show that listeners can readily distinquish a scream from other human calls. And we are honing in on how they make that distinction.”

Jay Schwartz is first author of the paper and Jonathan Engleberg is a co-author. They are both Emory Ph.D. candidates in Gouzoules’ Bioacoustics Lab.

Gouzoules began researching monkey screams in 1980, before becoming one of the few scientists studying human screams about 10 years ago. He is interested in the origins of screams and the role they played in human development.

“Animal screams occur almost always in the context of a fight or in response to a predator,” Gouzoules says. “Human screams happen in a much broader array of contexts, which makes them much more interesting.”

Gouzoules’ Bioacoustics Lab has amassed an impressive library of high-intensity, visceral sounds—from TV and movie performances to the screams of non-actors reacting to actual events posted to online sites such as YouTube.

For the current study, the researchers presented 182 participants with a range of human calls. Some of the calls were screams of aggression, exclamation, excitement, fear or pain. Others calls included cries, laughter and yells.

END_OF_DOCUMENT_TOKEN_TO_BE_REPLACED

END_OF_DOCUMENT_TOKEN_TO_BE_REPLACED
We and our partners use cookies on this site to improve our service, perform analytics, personalize advertising, measure advertising performance, and remember website preferences.Ok