Kate Bosworth Posts Throwback With Stepdaughter: 'Love Being Your Madre' Looking back! Kate Bosworth gave a closer look at her and her stepdaughter Jasper Polish’s sweet bond. 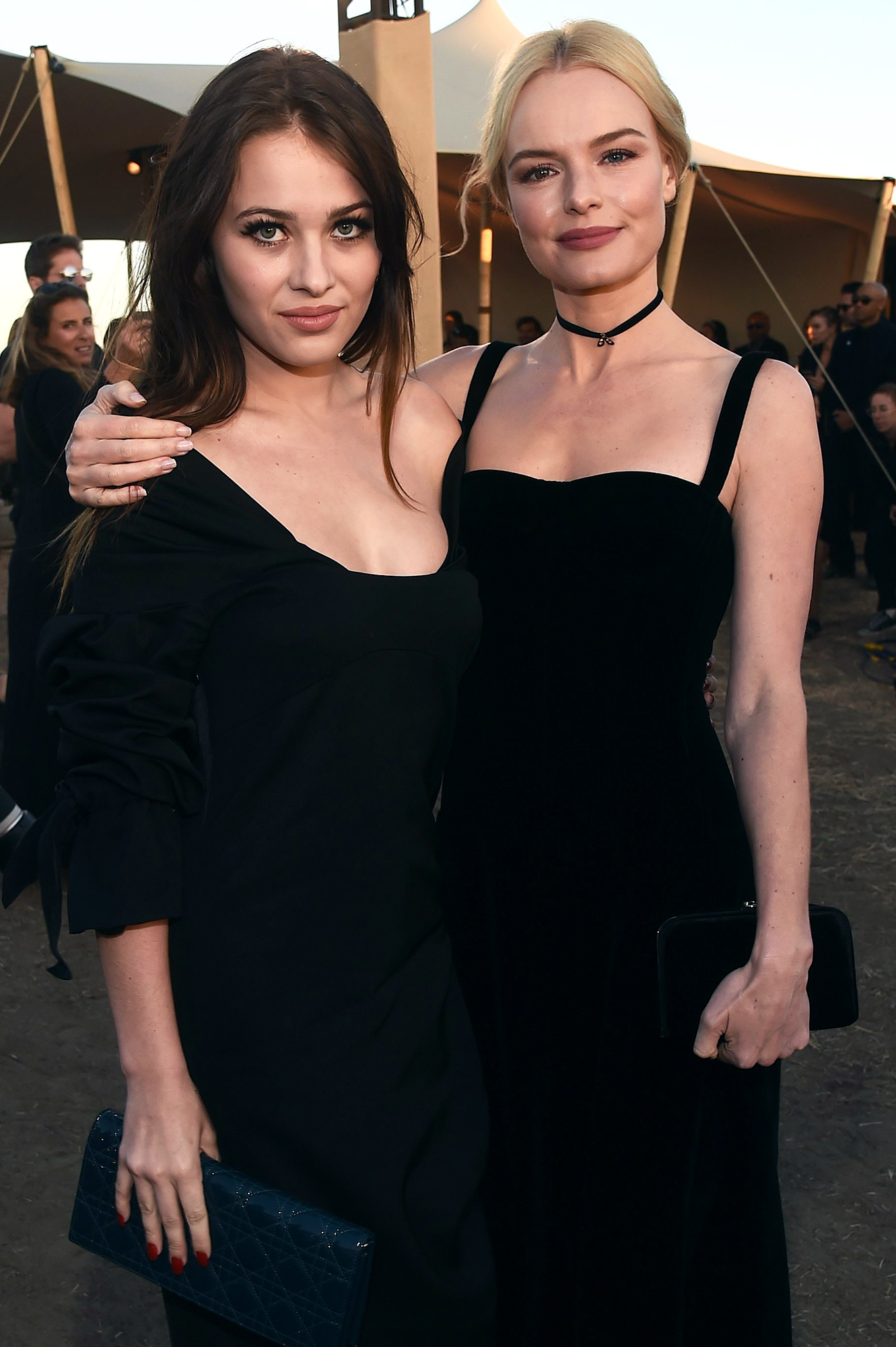 “When ‘on this day’ (6 yrs ago!) — makes your day,” the actress, 36, captioned a Monday, September 30, Instagram upload. “Love being your Madre @jasperpolish forever and ever xo.”

In the black-and-white pic, the Blue Crush star looked down at the sleeping teenager, now 21, cuddled up to her side.

Bosworth wed Michael Polish in 2013 in Montana, two years after they met on the set of Big Sur. The screenwriter, 48, welcomed his daughter in 1998 in a previous relationship with makeup artist Jo Strettell.

When “on this day” (6 yrs ago!) — makes your day ❤️ love being your Madre @jasperpolish forever & ever xo

After tying the knot, the former model opened up to Los Angeles Confidential magazine about her new role as a stepmom. “I’ve never had an older sister or brother, and she’s an only child, so I feel we really understand each other in a special way,” Bosworth explained. “If I can make a positive impact on her life, that will make me incredibly happy.”

She added, ”Having Jasper in my life takes me right back to being that age. It’s challenging — it’s a time when you’re so hard on yourself, and not for a great reason, but because you haven’t experienced enough to be able to understand a lot of things.”

Later that same year, Michael hinted to Us Weekly exclusively that he wanted to have children with Bosworth when speaking about his experience directing her in Big Sur.

“It’s difficult as a director, you always work with a bunch of different actors and then when you click in with somebody you don’t really want to leave that person,” the California native told Us at the time. “It also happened to be someone I was very attracted to but also very talented. It’s the one [film] you show your children when they’re old enough and you say, ‘This is where I met your mother,’ and that’s probably the most special part.”

Bosworth went on to tell Us, “I was enamored by Michael’s work before meeting him and that was the main reason I signed on to the film, to work with him as a director. I think we both felt we wanted to work together on every project because we work together so well. I think we were remarking today, even as we walked out the door, that we’re such a strong artistic match and that evolved organically into not wanting to leave each other’s side ever.”

END_OF_DOCUMENT_TOKEN_TO_BE_REPLACED

END_OF_DOCUMENT_TOKEN_TO_BE_REPLACED
We and our partners use cookies on this site to improve our service, perform analytics, personalize advertising, measure advertising performance, and remember website preferences.Ok