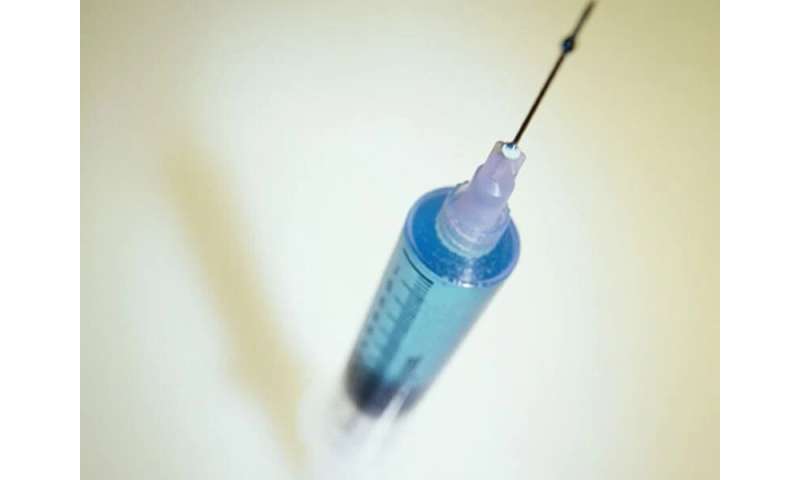 (HealthDay)—Dupilumab is associated with significantly reduced severe exacerbation rates in patients with late-onset asthma with or without fixed airway obstruction, according to a study presented at the American Thoracic Society 2019 International Conference, held from May 17 to 22 in Dallas.

Nicola Alexander Hanania, M.D., from the Baylor College of Medicine in Houston, and colleagues examined the efficacy of dupilumab in patients with late-onset asthma and with baseline postbronchodilator forced expiratory volume in one second/forced vital capacity (FEV1/FVC) ratio <0.7 (indicating fixed airway obstruction) or ≥0.7 in a post hoc analysis of data from the phase 3 LIBERTY ASTHMA QUEST study.

END_OF_DOCUMENT_TOKEN_TO_BE_REPLACED

END_OF_DOCUMENT_TOKEN_TO_BE_REPLACED
We and our partners use cookies on this site to improve our service, perform analytics, personalize advertising, measure advertising performance, and remember website preferences.Ok