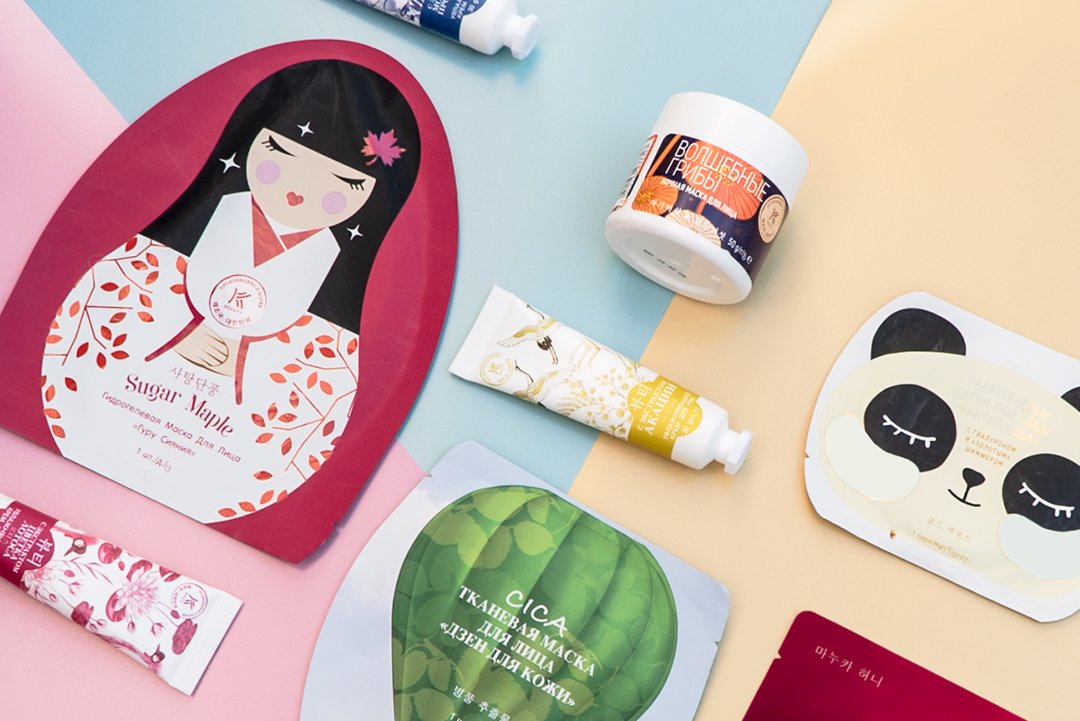 Avon Products Inc. is testing a two-hour delivery program in Brazil.
The pilot, which encompasses more than 100 Avon products, will be available through Avon representatives to customers in São Paulo, Bogotá and Colombia. Avon has partnered with Rappi, an on-demand delivery service with more than 1 million subscribers in Brazil, for the pilot.
To use the program, customers can order online and select the two-hour delivery option. The pilot will gradually expand to other Brazilian cities, as well as cities in Argentina, Chile and Mexico in the first half of 2019.
The option is meant to provide Avon's best representatives with a way to serve their shoppers more quickly. "It isn't just a delivery solution, but potentially a whole new approach to connect with consumers," José Vicente Marino, executive vice president and general manager for Avon Brazil, said in a statement.
The two-hour delivery program is part of Avon chief executive officer Jan Zijderveld's plan to "open up Avon" — which includes adding strategic partnerships that keep the end consumer and the representative in mind. "We expect to scale this and similar delivery services to meet the current and future expectations of our representatives and their customers," Zijderveld said in a statement.
Notably, the program is taking off in Brazil — Avon's largest market.
Things there have not been going smoothly.
For the third quarter, Avon said its 2 percent decline in net sales was largely driven by continued challenges in Brazil after a truckers strike in 2018. That caused the company to lose representatives, Zijderveld told WWD in a November interview, calling Brazil's financial results "partly a hangover" from the truck strike.
The two-hour delivery service underscores Zijderveld's efforts to modernize the ailing business. Since he joined the company from Unilever in February 2018, he's implemented initiatives like fast-beauty programs to keep products on trend, and technology projects like e-brochures that can be digitally messaged from representative to customer.
He's also hired a slew of new executives, including Marino for Brazil, who was previously with massive Brazilian direct-selling business Natura & Co.
Source: Read Full Article