2 deaths in Florida linked to raw oysters from Louisiana 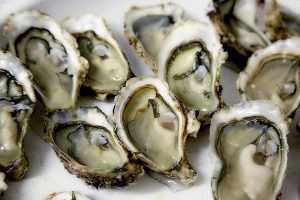 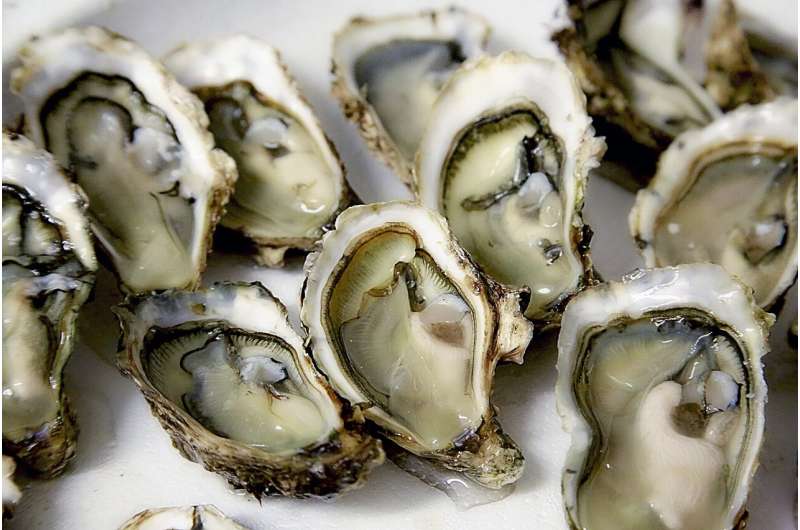 A restaurant customer in Fort Lauderdale has died of a bacterial infection after eating raw oysters. A Pensacola man died the same way this month. Both cases involved oysters from Louisiana.

Gary Oreal, who manages the Rustic Inn, told the South Florida SunSentinel that the man who died had worked years ago at the restaurant famous for garlic crabs.

“Over the course of 60 years, we have served a couple billion oysters, and we never had anyone get sick like this guy did,” Oreal said.

The Centers for Disease Control and Prevention says Vibrio bacteria doesn’t make an oyster look, smell, or taste any different. The agency said about 80,000 people get vibriosis in the U.S. each year, and about 100 people die from it.

Inspectors from the Florida Department of Health checked out the restaurant’s kitchen and examined its oyster inventory the day after the man became ill, Oreal told the newspaper.

“We passed with flying colors and we were allowed to continue to sell oysters,” he said, adding the oysters being served currently are from Louisiana. “If there was a problem with the oyster bed we would know it because others would have gotten sick.”

The restaurant has a sign warning patrons about the risks of eating raw shellfish.

“Oysters are top of the mountain for dangerous foods to eat,” Oreal said. “I have eaten them my entire life, and will continue. But you are putting yourself at risk when you do it.”

The Florida Department of Health says 26 people have become infected with the bacteria and six of them later died after eating raw shellfish, including oysters, so far this year. In 2021, 10 people died out of 34 people sickened. In 2020, there were seven deaths among the 36 who became ill.

Last week, a man in Pensacola died after contracting the bacteria from oysters he bought at a market, the Pensacola News Journal reported. That oyster also came from Louisiana, officials said.

Infections linked to the bacteria are common in oysters and raw seafood during the summer months when water temperatures are warmer, University of West Florida Professor Robert “Wes” Farr told the newspaper.