2012 to 2021 saw increase in pediatric ingestions of melatonin 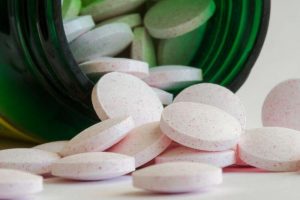 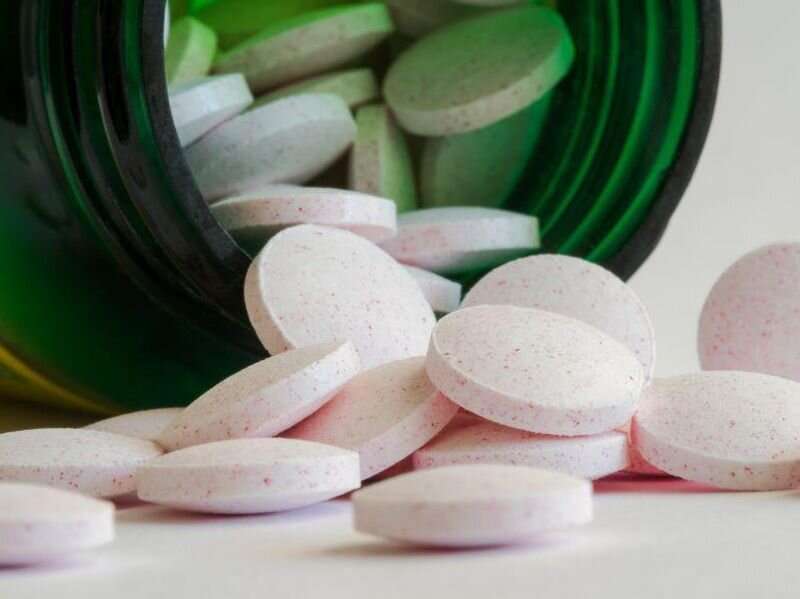 From 2012 to 2021, there was an increase in the annual number of pediatric ingestions of melatonin, with a total of 260,435 ingestions reported during the study period; these statistics were published in the June 3 issue of the U.S. Centers for Disease Control and Prevention Morbidity and Mortality Weekly Report.

Karima Lelak, M.D., from the Children’s Hospital of Michigan in Detroit, and colleagues used data from the American Association of Poison Control Centers National Poison Data System (NPDS) to examine isolated melatonin ingestions in children (aged 19 years and younger) during Jan. 1, 2012, to Dec. 31, 2021.