Home » Health News » A new era for transplants: Op success after liver was kept outside the body for three days

A new era for transplants: Op success after liver was kept outside the body for three days 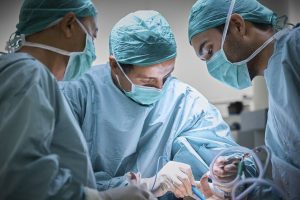 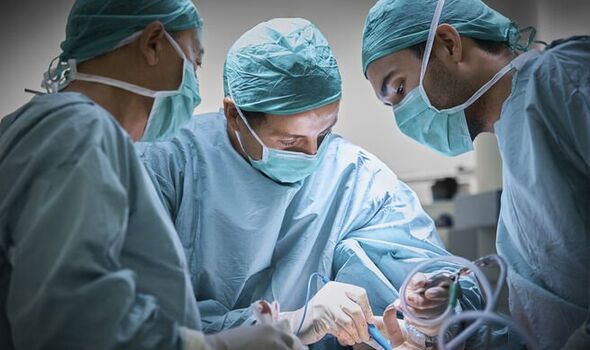 Normally they can only be stored for up to 12 hours on ice.

However, the damaged organ from a 29-year-old woman was treated and kept alive far longer using a machine that supplies a blood substitute.

It was then given to a 62-year-old man who recovered and was still healthy a year later.

Pierre-Alain Clavien, of the University Hospital Zurich in Switzerland, said: “Our therapy shows that by treating livers in the perfusion machine, it is possible to alleviate the lack of functioning human organs and save lives.”

His team’s study concluded the op could “open new horizons in the treatment of many liver disorders”.

The transplanted liver had been rejected by other centres due to a 4cm tumour “of unclear nature”.

The donor had also suffered from chronic abscesses and recurrent episodes of sepsis.

After the liver was removed it was connected to the machine and supplied with the blood substitute and various drugs for 68 hours.

This gave time for tests which showed it was healthy to be used.

The patient who received it had suffered advanced cirrhosis and severe high blood pressure in a key vein carrying blood to the liver.

He recovered quickly after the transplant in May last year and he left hospital within days.

The unnamed patient said: “I am very grateful. Due to my rapidly progressing tumour, I had little chance of a liver from the waiting list in a reasonable period of time.”

Researchers said the tech could allow the operations to be treated like planned procedures.

The findings were published in the Nature Biotechnology journal.