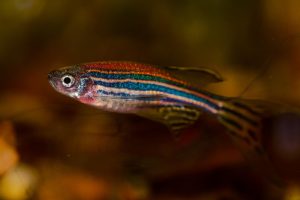 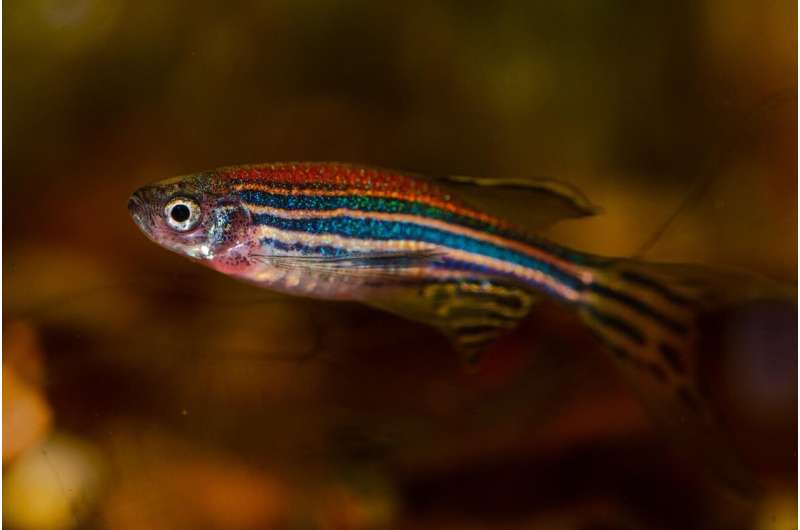 Neuroscientists have been trying to understand how animals and humans process sensory information for several decades now. While their work has led to many important discoveries, many questions remain unanswered.

In mammals and many other animals, smells are now known to be processed by the olfactory bulb, a brain region in the front of the brain. The olfactory bulb then sends information related to olfaction and odors to other areas in the body, so that it can be processed further.

Researchers at University of Pennsylvania School of Medicine have recently carried out a study on zebrafish aimed at better understanding receptors and guidance cues that are involved in analyzing odors. Their findings, published in a paper in the Neuroscience journal, offer interesting new insight about the neural pathways involved in the targeting of olfactory neurons in the olfactory bulb.

“We are trying to understand how the brain circuitry that analyzes odors is assembled during development,” Jonathan Raper, one of the researchers who carried out the study, told Medical Xpress. “We performed our studies in zebrafish where embryos are highly accessible, both forward and reverse genetics are possible, transgenesis is easy and it is possible to image the growth of olfactory axons in living embryos.”

The recent work by Raper and his colleagues specifically focused on a class of axon guidance molecules that is still poorly understood, known as Netrins. Past findings have hinted at the possible role of these molecules in the formation of olfactory brain circuits.

In their experiments, the researchers tried to characterized and model netrin expression in great depth. In addition, they examined the targeting of protoglomeruli (i.e., structures in the olfactory bulb of zebrafish that are targeted by olfactory sensory neurons) in several mutations of the netrin molecule, including netrin1a (ntn1a), netrin1b (ntn1b), and their receptors unc5b, dcc, and neo1a.

“Our general approach is to either generate presumptive loss of function mutants in targeted genes by CRISPR, or to collect mutant lines produced by others,” Raper explained. “We then mate these mutants with transgenic lines, in which a defined subset of olfactory sensory neurons are fluorescently labeled. We compare the axonal targeting of these labeled axons in mutant and wild type sibling embryos to determine if the mutations affect axonal pathfinding.”

The researchers’ in-depth analyses have helped to identify over a dozen guidance cues and receptors that could influence olfactory sensory axonal targeting in the olfactory bulb. Based on their findings, the team is now devising a model summarizing how the olfactory bulb of zebrafish develops over time, which could guide further studies in this area.