ADHD in kids: Diet rich in fruit and vegetables may reduce symptoms 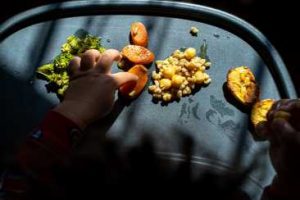 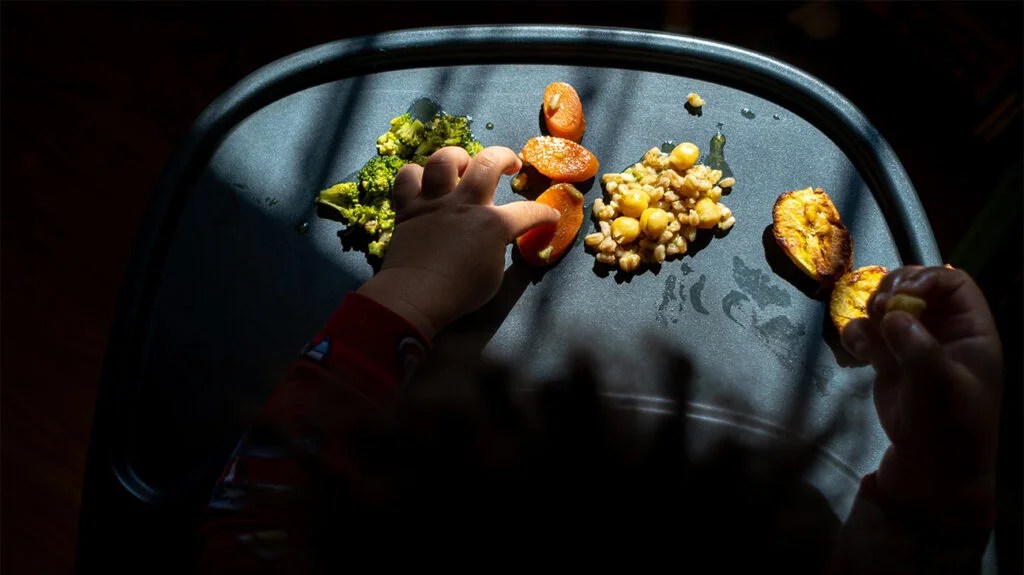 According to the Centers for Disease Control and Prevention (CDC), Attention Deficit Hyperactivity Disorder (ADHD) is “one of the most common” neurodevelopment conditions in childhood. It affects 9.4% of children in the United States and about 5% of children globally.

ADHD is commonly diagnosed during the elementary school years (ages 5–11), but it can also be diagnosed during adolescence or even adulthood. The diagnosis is around 3 times as common in boys as in girls in community surveys but can reach a ratio of 10 to 1 in in-clinic populations, as girls tend to be underdiagnosed.

Most diagnoses are for combined inattentive: hyperactive-impulsive ADHD. Symptoms of this in children include:

However, not all children who show these characteristics have ADHD. For a diagnosis of ADHD, the symptoms must meet specific criteria, including having a significant impact on daily life and schoolwork. It is a lifetime diagnosis, but medications and coping strategies can reduce its effects.

Many studies have proposed that diet may play a role in ADHD, with certain foods found to increase symptoms and others decreasing them.

Now, a U.S. study, published in Nutritional Neuroscience, suggests that a diet high in fruit and vegetables may reduce symptoms of inattention in children with ADHD.

The study analysed data for 134 children with ADHD and emotional dysregulation (ED). The researchers took the data from the Micronutrients for ADHD in Youth (MADDY) Study, an 8-week randomized, double-blind, placebo-controlled trial looking at vitamin/mineral supplements to treat symptoms of ADHD and ED.

All the children in the study were between 6 and 12 years old and met the DSM-5 criteria for ADHD, for which they were seeking treatment. None were taking medication for ADHD at the time of the study. Those who had been on medication had discontinued it for at least 2 weeks before taking part.

“The authors have good intent in trying to show how nutrition can influence food intake, but the study’s design is not ideal. For starters, it has a very small sample size. To get good information, it would be better if they had much more participants, and also conduct[ed] a randomized, double-blinded, control study.”

The researchers acknowledged that small sample size was a limitation of their study.

The HEI-2015 score indicates diet quality, rather than quantity. It is scored out of 100, with a higher score indicating a healthier diet.

The children in the study had a mean HEI-2015 score of 63.4, which is higher than the U.S. mean of 53.9. However, the researchers note that diet was assessed by questionnaires filled in by their parents or caregivers, which is a limitation of the study.

The researchers found no association between total HEI scores and severity of symptoms. However, they did see patterns with some nutrients.

This is not the first time a study suggests children with a higher intake of refined grains had higher levels of inattention. Another earlier study had found that ADHD was strongly associated with a higher consumption of this food.

The researchers suggest that this may be because in the U.S. many refined grains are fortified with iron and other nutrients.

Higher intakes of fruit and vegetables were significantly associated with lower levels of inattention.

The researchers concluded that those children who had a high intake of fruit and vegetables were less prone to inattention. They suggest that increasing intake of these foods might be a way to alleviate symptoms of ADHD.

“This small study suggests that a healthy diet with fruit and vegetables can reduce ADHD in children. This confirms a wider body of research that shows food quality is key to mental health — acting via our gut microbes.”

But Dr. Stephen Cook, associate professor of pediatrics and pediatrician at Golisano Children’s Hospital told MNT that the findings of this small study should be viewed with caution: “[B]efore I would get too excited about the findings, I would step back.”

“I still want all my patients to get enough fruits and vegetables, actually the whole family, so the parents can role model these behaviors. I don’t want families to think they can change a child’s diet and the ADHD will go away. This also could mislead a family and result in them not getting the actual effective care their child needs for this condition.”

“A future study should see if children who have a better diet will have less need for ADHD medications.”