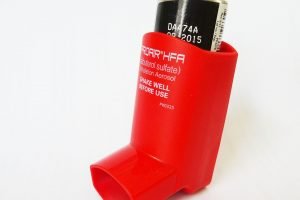 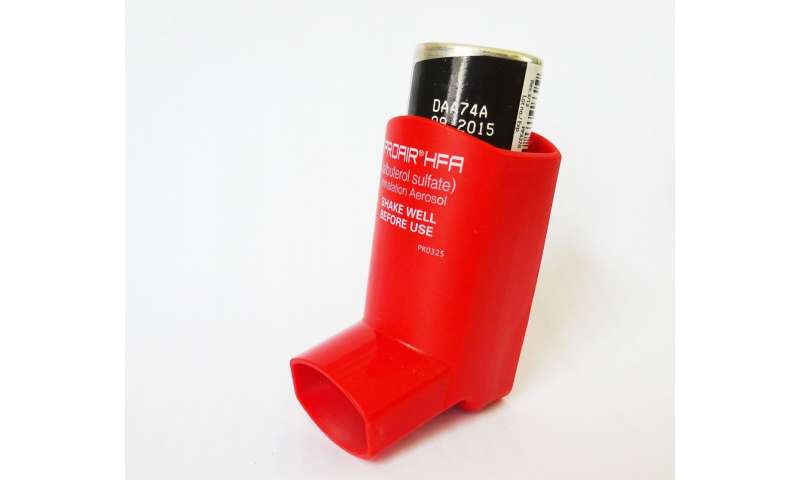 New research suggests a hormone released from fat tissue is critical in the development of obesity-related asthma and may be a target of future treatments for the disease. The findings will be presented Saturday, March 23 at ENDO 2019, the Endocrine Society’s annual meeting in New Orleans, La.

Along with genetic susceptibility and environmental exposures, obesity is emerging as a risk factor for asthma. Many studies have shown obesity also affects the course of asthma. However, scientists do not understand how obesity contributes to asthma. An estimated 40 percent of people with asthma have obesity.

“There is a great unmet need for novel treatments for obesity-related asthma, because these patients are less-responsive to current therapies,” said lead researcher M. Furkan Burak, M.D., of the Harvard T.H. Chan School of Public Health and Brigham and Women’s Hospital in Boston, Mass.

The study looked at the adipose hormone aP2, which is increased in the circulation of humans and animals with obesity. It is involved in the body’s inflammatory responses and previously has been shown to contribute to chronic inflammatory diseases associated with obesity, such as diabetes and heart disease. In previous research, the investigators detected increased aP2 levels in blood and lung fluid in mice with obesity.