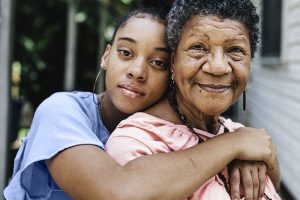 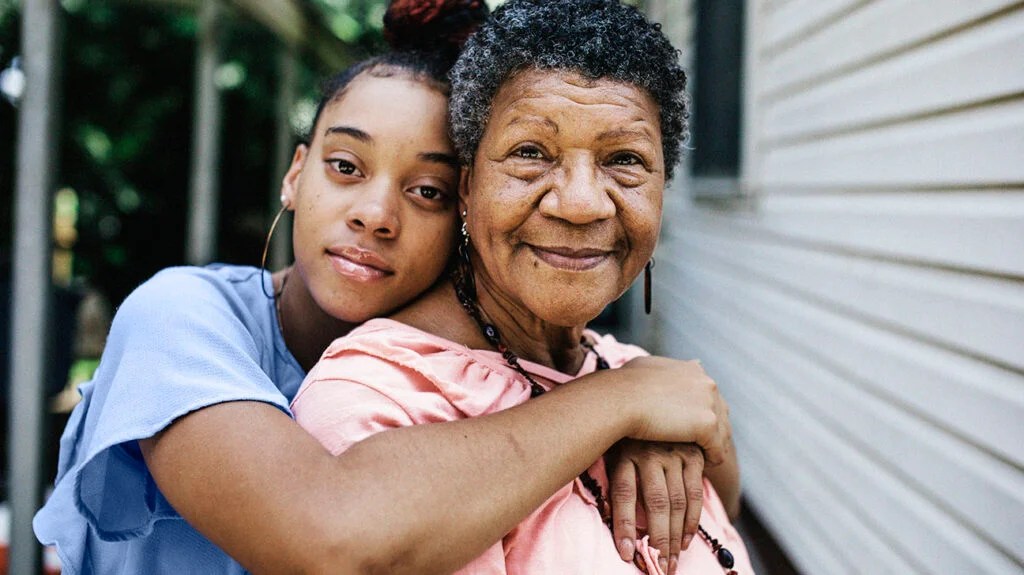 It is estimated that more than 55 million people worldwide have dementia, and Alzheimer’s disease (AD) accounts for 60% to 70% of that number. In the U.S. alone, six million live with this debilitating form of memory loss.

There is no cure for AD. While much remains unknown about the disease, scientists increasingly suspect that neuroinflammation may play a role.

Now, researchers from Karolinska Institute in Sweden and LSU Health New Orleans have released a study that suggests a comparatively simple way of investigating inflammation’s effect on AD and possibly treating it.

The study’s authors successfully halted memory loss in mice with AD with the noninvasive, intranasal delivery of a compound known to resolve neuroinflammation.

The study was published in the journal Communications Biology.

Dr. Tharick Pascoal, M.D., Ph.D., an assistant professor of psychiatry and neurology at the University of Pittsburgh School of Medicine (Pitt), who was not involved in the study, told Medical News Today:

“These results are important because they support the idea that it is possible that the use of a noninvasive intranasal delivery method can lead to an effective therapeutic effect on the brain of AD patients, contrasting to more complicated intravenous infusion methods.”

“In addition,” said Dr. Pascoal, the study’s “findings support the idea that an anti-inflammatory effect imposed on the AD brain may have a protective, rather than deleterious effect. Several previous studies have shown to halt AD progression in animal models, [but] have not confirmed the results in live humans.”

Dr. Pascoal was the lead author of a 2021 study providing evidence of neuroinflammation’s importance in AD.

The role of neuroinflammation in Alzheimer’s

Researchers have understood that AD disrupts communication between the brain’s neurons for some time.

The disease deposits amyloid plaques between neurons which block their interconnectivity, and produces neurofibrillary tangles of tau proteins inside neurons that prevent them from functioning.

However, researchers have also found that the mere presence of amyloid plaques and tau tangles in the brain does not automatically mean a person has an active case of AD. Recent research suggests that neuroinflammation may be Alzheimer’s elusive trigger.

“However,” Dr. Emre noted, “it is evident that there is a vicious circle where amyloid plaques and neurofibrillary tangles activate CNS [central nervous system] immune cells, which consequently release molecules known as cytokines in order to recruit more immune cells to the site of inflammation with the intention of removing the plaques and tangles.”

Dr. Pascoal said it was possible that “during abnormally increased neuroinflammation, inflammation-related cells that intend to clean up the brain are, in fact, dysfunctional and contaminating the brain.”

The charm of intranasal delivery

Dr. Emre told MNT that an intranasal delivery system to administer medication was “attractive” for both patients and doctors.

“It is noninvasive and — importantly — painless,” she said.

“This type of delivery also prevents gastrointestinal degradation and first-pass metabolism, where the drug gets metabolized at a specific location/organ, reducing its concentration,” Dr. Emre added.

Dr. Emre elaborated on why the nose was an attractive delivery route:

“The nose is a complex organ with three different functional areas: vestibular, olfactory, and respiratory areas. The olfactory region’s adjacency to the cerebrospinal fluid and direct connection to the brain via the trigeminal nerve pathway made it an attractive route for nose-to-brain delivery.”

Dr. Emre said olfactory neurons picked up the molecules inside the nasal cavity and traveled until they reached the nerve ends. From there, the molecules would actively be transported outside of cells (a process called exocytosis) into the olfactory bulb.

“At this point, the molecules can enter into cerebral spinal fluid to be distributed to the rest of the brain,” she explained.

Neuroinflammation is one of the body’s defense mechanisms. Therefore, scientists have not assumed that taking an anti-inflammatory approach would help AD patients.

However, Dr. Pascoal told MNT that the new study’s findings “support the idea that an anti-inflammatory effect imposed on the AD brain may have a protective, rather than deleterious, effect.”

Intranasal delivery, as employed in the new study, apparently avoids these methodological issues.

While describing the study as “promising,” Dr. Pascoal added:

“We should be cautious while the results are not confirmed in living AD patients who have a more complex disease than we currently can model in animals.”