Home » Health News » Are ‘vaping’ and ‘e-cigarettes’ the same, and should all these products be avoided?

Are ‘vaping’ and ‘e-cigarettes’ the same, and should all these products be avoided? 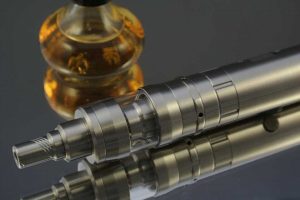 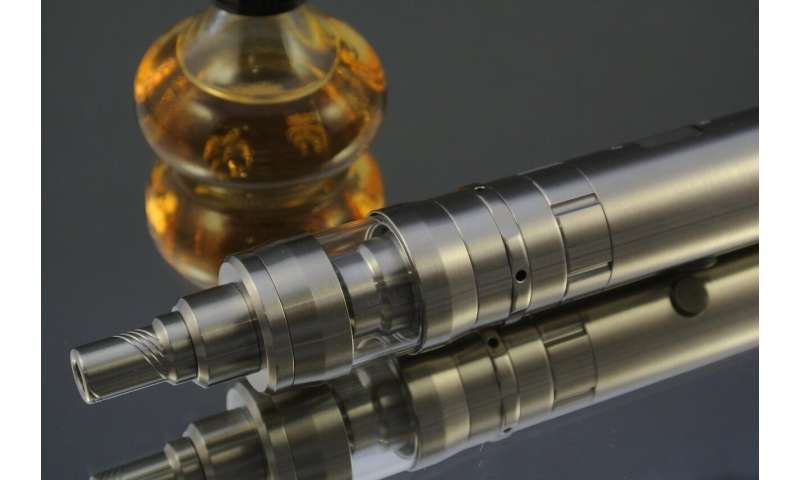 As concerns over vaping continue to grow, researchers and public health officials are investigating the causes of more than 40 deaths and 2,000 illnesses. It’s confusing even for experts.

The term “e-cigarette” refers to a battery-powered device used to inhale an aerosol that typically, but not always, contains nicotine, along with flavorings and other chemicals, but not tobacco. The National Institute on Drug Abuse (NIDA) and the Centers for Disease Control and Prevention recognize e-cigarettes as a broad category that includes a variety of different products that operate similarly and contain similar components.

So, “e-cigarettes,” “vapes,” “vape pens,” “Juul,” etc., all refer to the same class of products, with “e-cigarette” being the product itself, and “vaping” referring to use of the product. The devices can have different uses.

Although e-cigarettes in the U.S. are regulated as tobacco products rather than smoking cessation tools, Juul—the biggest maker of these devices—has marketed its product as a way for smokers to quit tobacco, with its website saying that its products are a “satisfying alternative to cigarettes.” There are other vaping products, however, that are designed more to inhale THC.

What is the cause of vaping-related lung injuries?

The lung illnesses and deaths associated with using these products are sometimes referred to as “e-cigarette, or vaping, product use-associated lung injury” or EVALI. We know that 84% of those who have died reported vaping THC, either exclusively or in combination with nicotine. Many obtained their product that contained THC, the psychoactive ingredient in marijuana, through informal sources such as friends or in-person or online dealers.

CDC laboratory testing of fluid samples from EVALI patients has found vitamin E acetate, a synthetic form of vitamin E, at the primary site of injury within the lungs. More research is needed, however, to rule out other chemicals that might also be associated with EVALI.

Although more testing is needed, vitamin E acetate appears to be much more common in products that contain THC. Those in the legal marijuana industry say vitamin E acetate is used on the marijuana black market to stretch the THC oil in e-cigarettes because it has a similar appearance and is much cheaper.