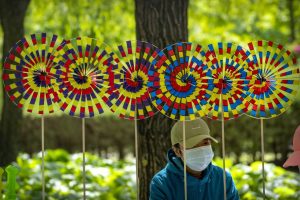 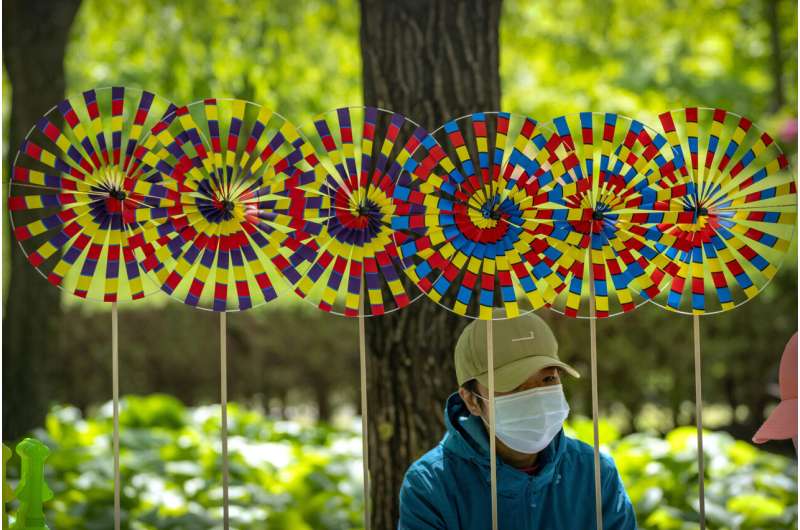 Restaurants in Beijing have been ordered to close dine-in services over the May holidays as the Chinese capital grapples with a COVID-19 outbreak.

Authorities said at a news conference Saturday that dining in restaurants has become an infection risk, citing virus transmissions between diners and staff.

Restaurants have been ordered to only provide takeout services from Sunday to Wednesday, during China’s Labor Day holidays.

Beijing began mass testing millions of residents earlier this week as it scrambled to stamp out a growing COVID-19 outbreak.

The political stakes are high as the ruling Communist Party prepares for a major congress this fall at which President Xi Jinping is seeking a third five-year term to reassert his position as China’s unquestioned leader.

Authorities have also ordered parks, scenic areas and entertainment venue to operate at half capacity during the holiday period. Schools have also been ordered closed.

Several communities in the city’s most populous Chaoyang district have been designated high-risk areas and will be subjected to mass testing on Sunday and Tuesday. 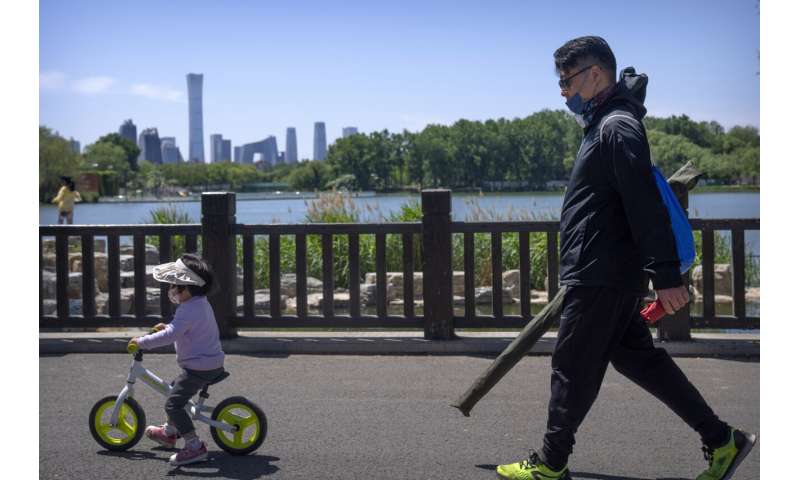 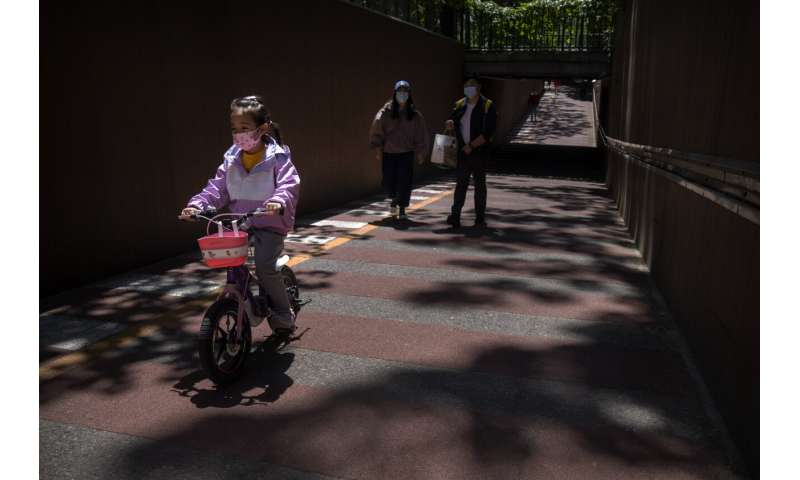 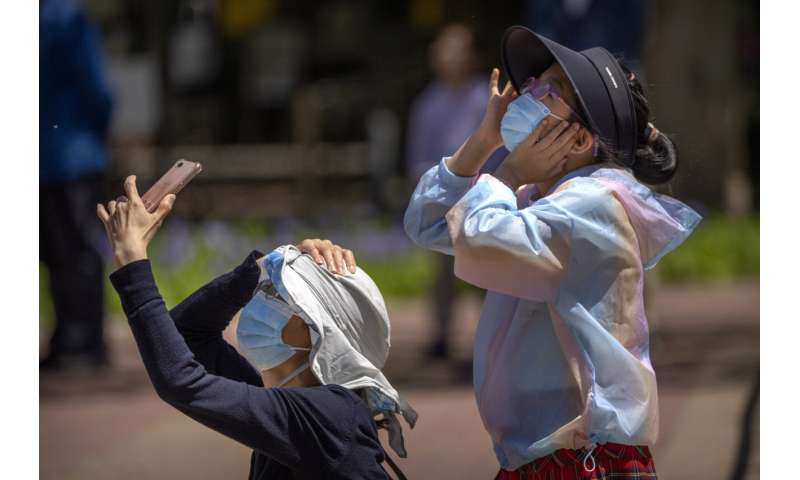 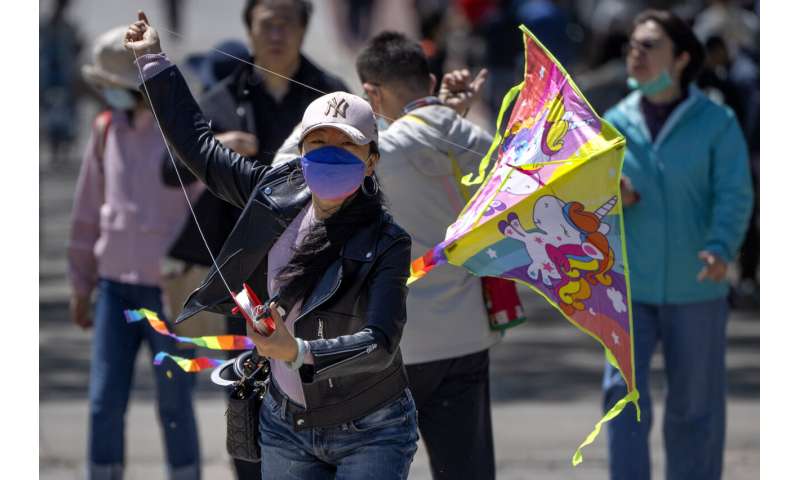 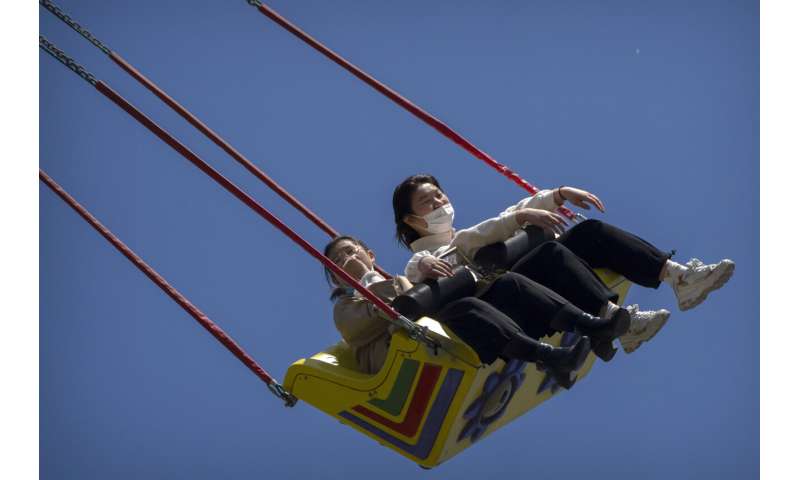 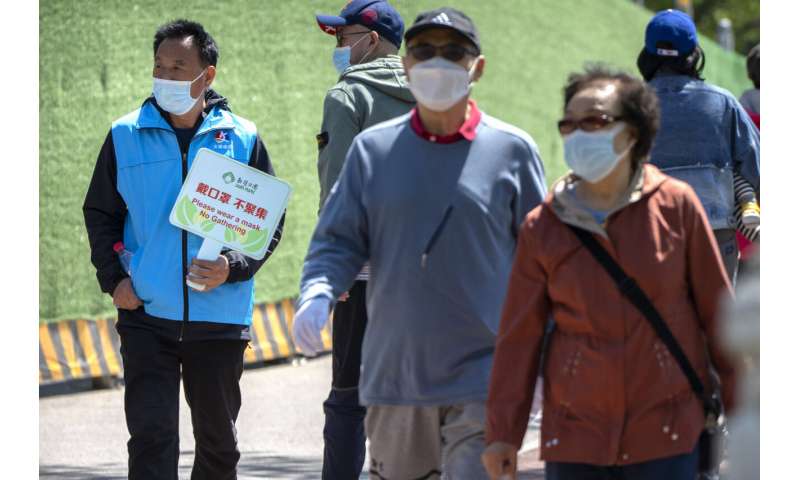 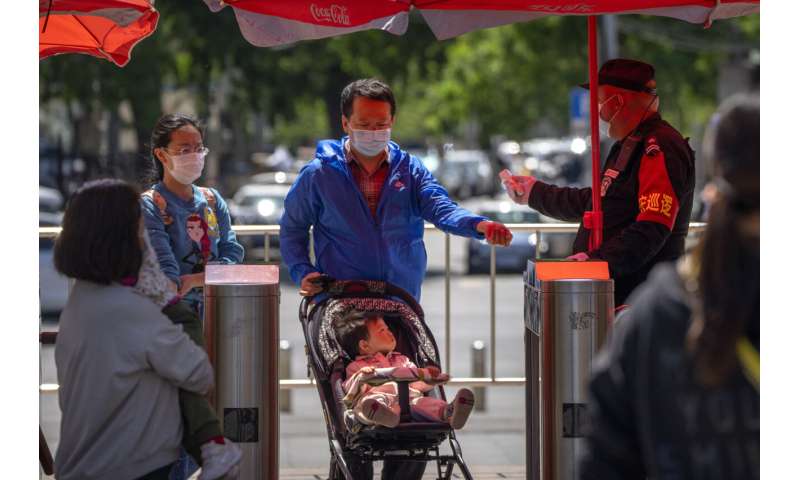 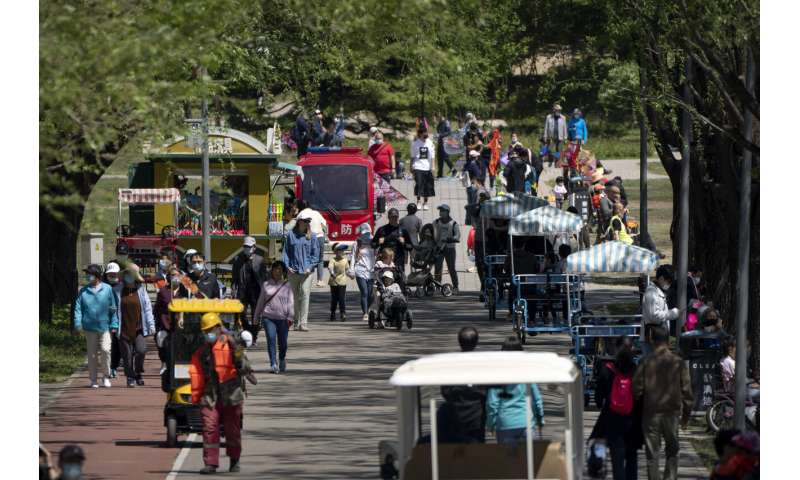 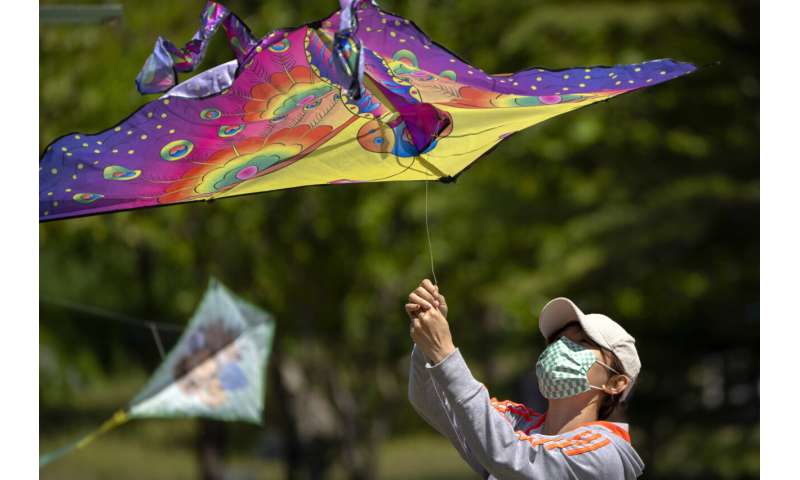 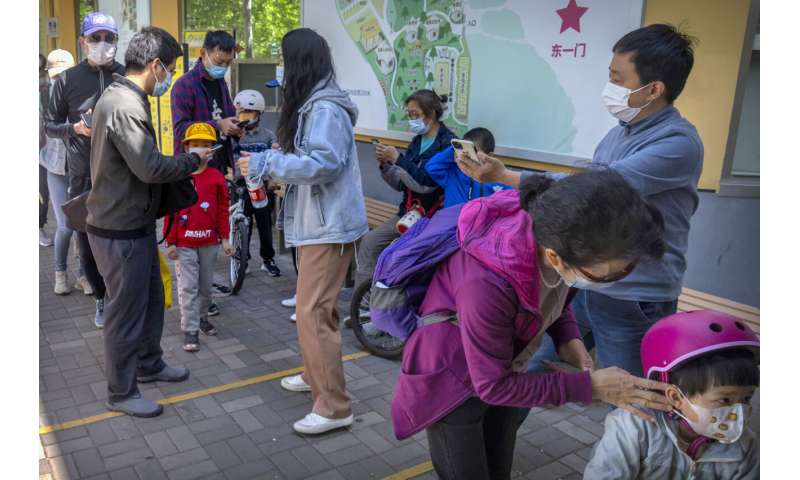 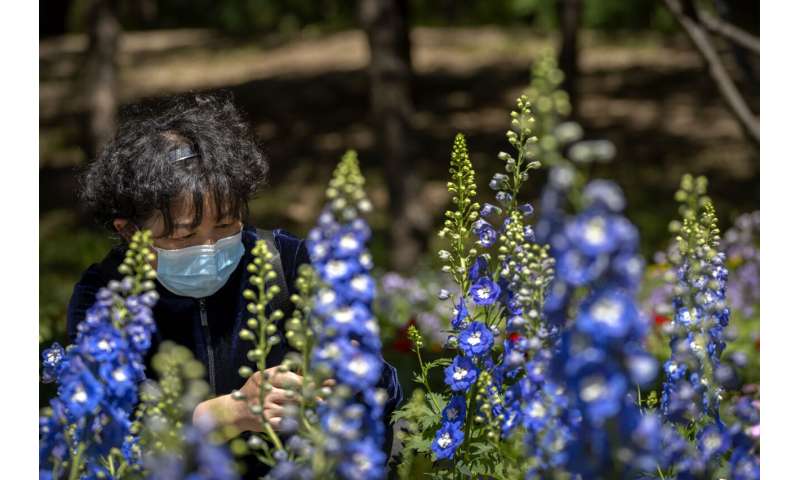