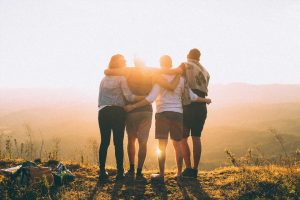 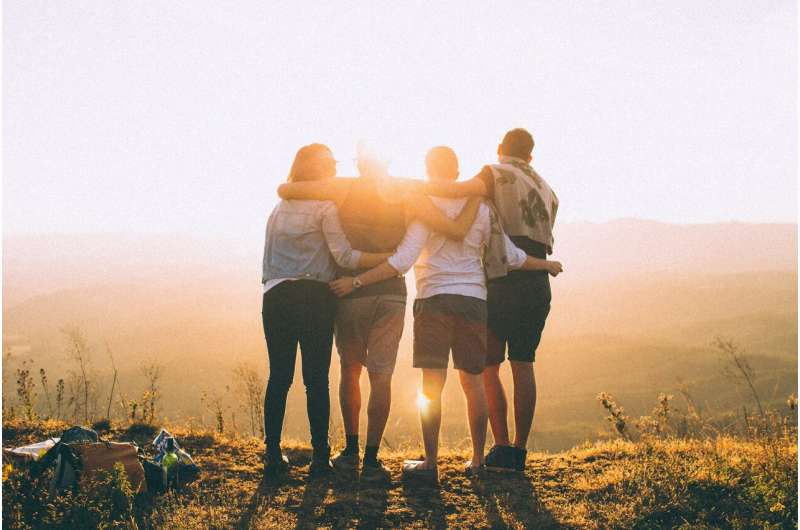 During adolescence, some young people have stable best-friend relationships, while others change best friends frequently. Development psychologist Lisa Schreuders has studied the brains of young adolescents: “It seems that friendships in your early years can have consequences for your friendships later in life.” Her article on the research, written together with Berna Güroğlu and other colleagues, has been published in Nature Communications.

Schreuders’ research focused on a specific area of the brain, the ventral striatum. This region of the brain responds strongly to reward, which could be anything from winning a game, for example, to doing something that you enjoy, like listening to your favorite music. For Schreuders’ research, the young people in the study were asked to play a game three times within a period of four years. When young people with a stable best friendship win money for their best friend, the activity in the ventral striatum at first increases and then declines in the development phase from 8 to 30 years. We don’t see this same curve in adolescents without a stable best friendship.

At the start of the research, the young people were asked: “Who is your best friend? You’re now going to win money for him or her.” After this, they filled in a questionnaire about the quality of their friendships. In the group with stable best friendships, the response always referred to the same person, but in the group where best friendships changed, the young people talked about different friends. According to Güroğlu, the neural activity that can be measured in the brain is also a personal characteristic of a young person. “The development in the pattern of brain activity of a young person with a stable best friend is different from that of a young person who doesn’t have such a stable friendship. We see from their brain activity that these young people react differently, and we also see differences in the quality of friendships between the two groups.”

A very large group of young people in a broad age range were monitored over a number of years, and measured at various points in time. At the start of the study, the youngest was eight years old, and by the end, the oldest was 30. Lisa Schreuders’ Ph.D. research, supervised by Berna Güroğlu and Eveline Crone, was part of the large-scale Leiden Braintime project that has since been concluded. Schreuders is now a post-doctoral researcher at the Vrije Universiteit in Amsterdam.

Friendship during the pandemic