Home » Health News » Best supplements for cholesterol: This seed is proven to help lower your levels

Best supplements for cholesterol: This seed is proven to help lower your levels 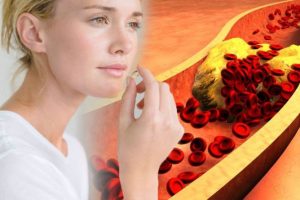 Cholesterol is a waxy, fat like substance that is produced in the liver. Having some cholesterol is vital for the formation of cell membranes, vitamin D and certain hormones. Having too much of the substance could cause emergency health risks including heart attacks or strokes. For a person worried about their cholesterol, taking this seed and its oil could help you lower cholesterol your levels. What is it?

Flaxseed has been used as a traditional food and remedy in Mediterranean cultures for thousands of years.

Flax is a blue flower grown in temperate climates.

Both its seeds and the oil drawn from them are good sources of omega-3 fatty acids, which have a number of health benefits, including raising a person’s HDL cholesterol levels. 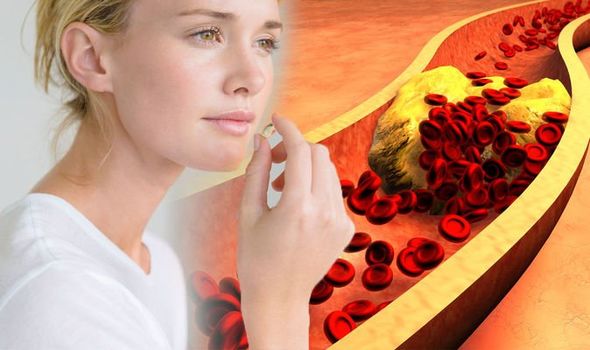 Flaxseed and flaxseed oil contain alpha-linolenic acid (ALA), which is one of the essential omega-3 fatty acids that partly and inefficiently converts more omega-3s in the body.

While flaxseed hasn’t yet been shown to improve heart disease risk, there’s good evidence that flaxseed and flaxseed oil may lower cholesterol levels.

To get the biggest health boost from flaxseed, use its oil or eat flaxseed ground, not whole. Our bodies can’t break down the shiny outer shell of the seed.

Flaxseed oil, like fish oil, has been studied for lowering triglycerides.

However, most studies show they do not affect triglyceride levels and may even raise them.

Flaxseed is being studied for many other conditions, ranging from cancer to diabetes to osteoporosis.

At this point, there is not enough evidence to support flaxseed for these conditions. 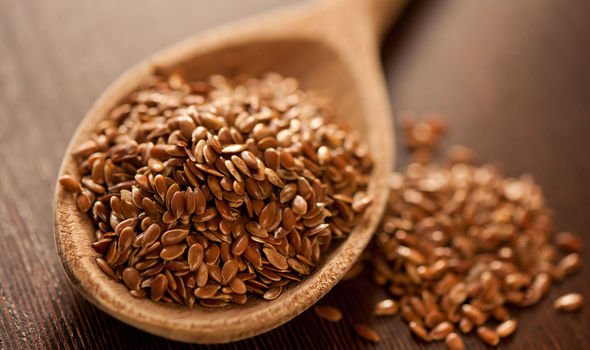 How much should you take?

There is no set dose of flaxseed. In studies of people with high cholesterol, 15 to 50 grams of flaxseed per day has been used.

Flaxseed must be ground prior to ingestion or it won’t work for these conditions.

Ask your GP for advice. Flaxseed can be mixed with liquid or food, such as muffins or bread.

To be absorbed, however, it must me ground before using it to allow the oils to be available.

Some people use a small coffee grinder to grind daily doses as needed. 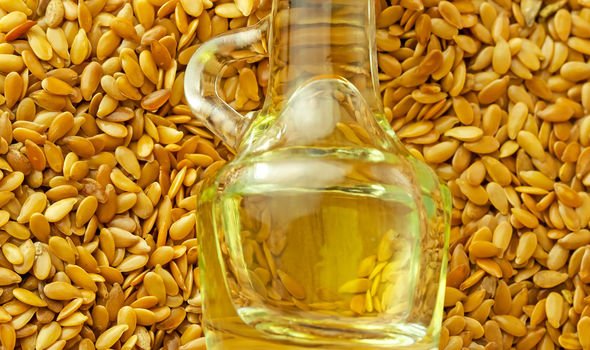 While no other food sources contain flaxseed, flaxseed is itself sometimes added to foods. Ground flaxseed is sold as flour.

Flaxseed oil might be added to salad dressing, but it should not be used for cooking.

Flaxseeds are loaded with nutrients, rich source of lignans which could help protect against cancer, rich in dietary fibre and may help lower blood pressure.

END_OF_DOCUMENT_TOKEN_TO_BE_REPLACED

END_OF_DOCUMENT_TOKEN_TO_BE_REPLACED
We and our partners use cookies on this site to improve our service, perform analytics, personalize advertising, measure advertising performance, and remember website preferences.Ok