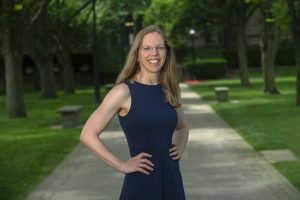 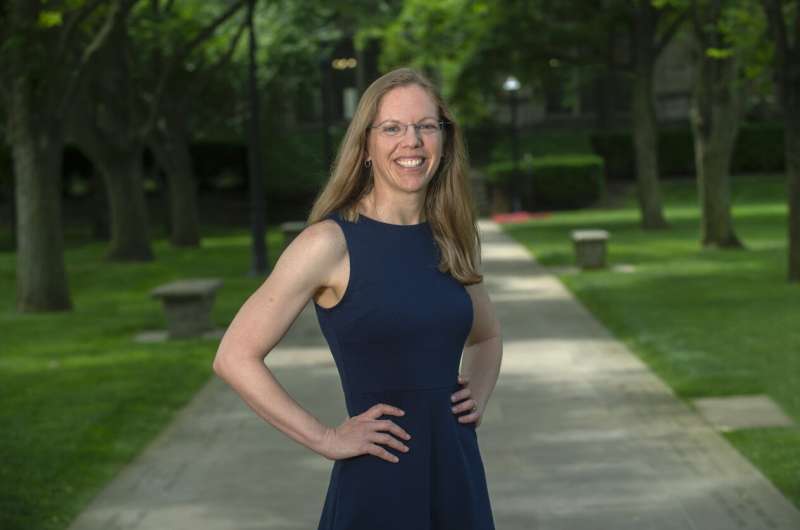 Improvements in pain, physical function and work productivity largely endure for at least seven years after bariatric surgery, despite some backsliding from the high levels of improvement seen in the years immediately following surgery, University of Pittsburgh epidemiologists report today in JAMA Network Open.

The findings—which show that improvements persist even with participants aging over the course of the study—can help inform physicians, health insurance providers and patients, many of whom undergo surgery to alleviate joint pain and improve mobility.

“Adults with severe obesity are much more likely to experience significant joint pain and limits to their physical abilities,” said Wendy C. King, Ph.D., associate professor of epidemiology in Pitt’s School of Public Health. “Obesity leads to an earlier need for knee and hip replacement. However, adults with severe obesity may be denied joint surgery until they lose weight. And, if physical limitations and pain interfere with job performance, losing weight could be necessary to maintain employment.”

For seven years, King and her colleagues followed 1,491 adults who, between 2006 and 2009, received either Roux-en-Y gastric bypass or sleeve gastrectomy, the two most common and effective surgical treatments for severe obesity. At the time of surgery, the study participants were a median age of 47 years, and 80% were female.

The participants were enrolled in the National Institutes of Health-funded Longitudinal Assessment of Bariatric Surgery-2 (LABS-2), a prospective, cohort study of U.S. patients undergoing weight-loss surgery.

The new research builds on a previous study by King and her colleagues finding that, in the three years following bariatric surgery, 50% to 70% of study participants reported clinically important improvements in pain levels, physical function and usual walking speed.

“At the time, that research provided the largest and longest-running evaluation of changes in pain and physical function after modern-day bariatric procedures,” King said. “Our new study more than doubles that timespan, giving patients and doctors a better understanding of the likelihood that bariatric surgery will yield lasting results.”

In their updated analysis, the researchers found that at seven years post-surgery, 43% of participants had clinically important improvements in pain, 64% in physical function and 50% in 400-meter walk time, all down between 7 to 11 percentage points from the three-year assessment.

The small to moderate declines in pain and physical function improvements are not surprising, considering the participants also aged over the course of the study to a median of 54 years, King said. Previous research shows that some aspects of physical function, such as balance and strength, start to decline when people enter their 50s, and others, such as walking speed and aerobic endurance, typically decline in the sixth decade of life.

“Combined, our study provides great news about the lasting effects of bariatric surgery,” King said. “But clinicians should look at patients as individuals and consider their complete health history, goals and motivations for weight loss when providing presurgical counseling on potential results.”