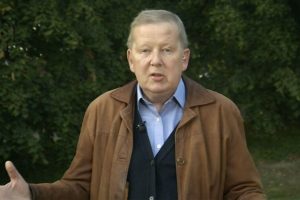 Bill Turnbull says to ‘get checked’ if you have cancer concerns

Today, Turnbull’s family has confirmed the sad news that he had passed away. The presenter was diagnosed with prostate cancer in 2017, which forced him to temporarily step down from his Classic FM radio show.

A statement said: “Bill was diagnosed in 2017 and has had outstanding medical care from the Royal Marsden and Ipswich Hospitals, St Elizabeth Hospice and his GP.

“He was resolutely positive and was hugely buoyed by the support he received from friends, colleagues, and messages from people wishing him luck.

“It was a great comfort to Bill that so many more men are now testing earlier for this disease.

“Bill will be remembered by many as a remarkable broadcaster who brought warmth and humour into people’s homes on BBC Breakfast and Classic FM.” 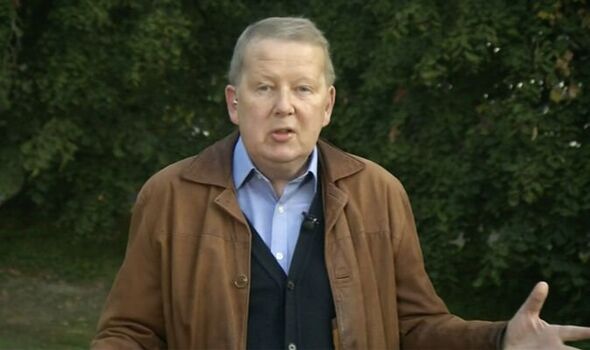 Following nine rounds of chemotherapy back in 2018, Turnbull shared an important message with fans about getting tested.

Speaking to BBC, he said: “I just wanted to make people aware that it can happen to you at a certain age.

“And if you feel the warning signs: problems with your waterworks, unexplained pains and aches; for heaven’s sake, then go and get yourself tested.

“If you can catch it early, that’s much better than finding out too late.”

Once Turnbull spoke publicly about his prostate cancer diagnosis, a lot of people got in touch with him, sharing that he’s prompted them to get tested.

The presenter added: “As soon as I went public, there was an enormous response on Twitter, lots of people getting in touch.

“Men saying they’ve been made by their wives and family to go and get a test because they’ve been putting it off. That was really gratifying.

“Some people have said ‘Actually, it’s really done a lot of good what you had to say’.” 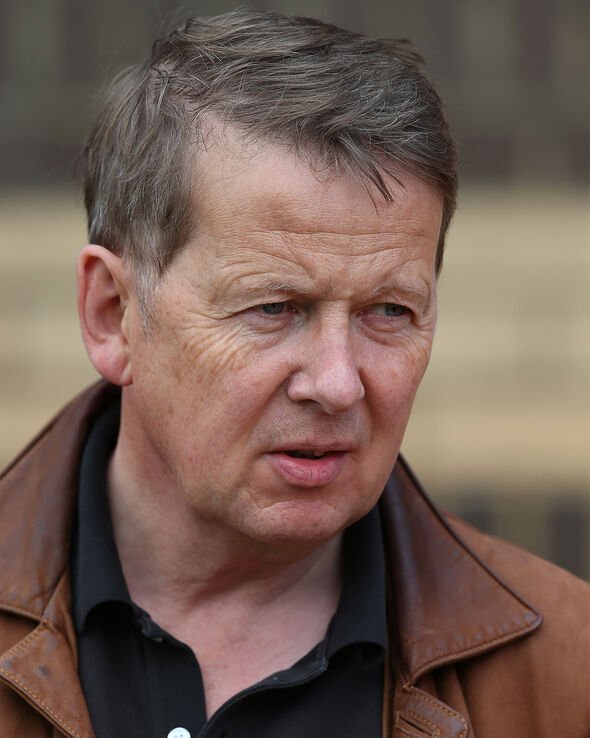 Prostate cancer mainly targets men who are over 50 years old, with the risk increasing as you get older, explains Prostate Cancer UK.

The tricky part about this condition is that signs might not crop up for many years, the NHS reports.

However, if you do develop symptoms, you may notice problems including:

These symptoms don’t necessarily guarantee you have the condition but they shouldn’t be ignored, the health service adds.

Turnbull had vowed to fight his cancer last month, saying: “I’m not going to let it win”.

Sadly, the beloved presenter died surrounded by his loved ones at home on Wednesday, five years after he was first diagnosed with the disease.

“Bill was a wonderful husband and father to his three children; his family and friends will miss how he always made them laugh, and the generosity and love he shared with those around him,” the statement added.