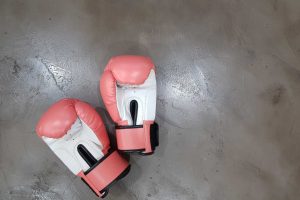 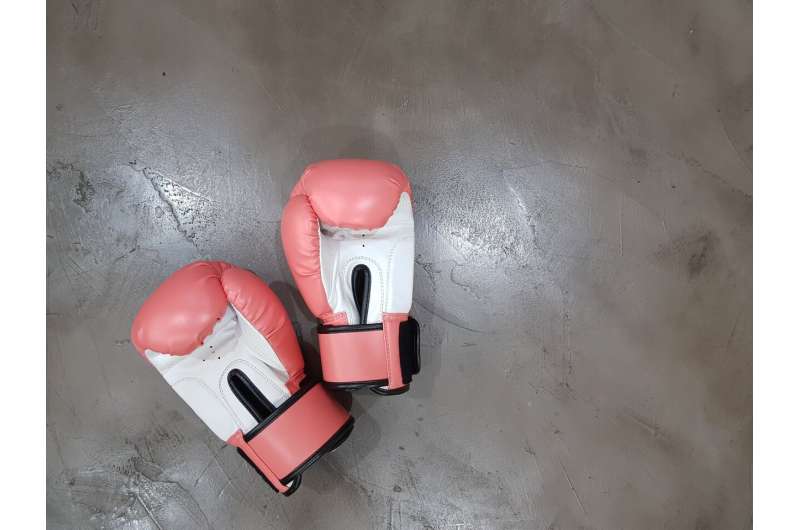 Researchers are looking to the boxing ring for new options in the fight against Parkinson’s disease symptoms.

“There’s a lot of growing evidence about the benefits of exercise in Parkinson’s,” said Roshni Patel, adjunct professor of neurology at Rush Medical College and study co-author. “This is another study that highlights the importance of exercise in the treatment of Parkinson’s disease. It should be a part of our treatment, just like medicines are.”

The study followed 14 participants who completed the program, which had been specially modified for people with stage two Parkinson’s disease, at Gregory Boxing and Muay Thai in Des Plaines, Illinois. Stage two Parkinson’s is the second of five stages of Parkinson’s, marked by motor symptoms like tremors, rigidity, walking problems and poor posture affecting both sides of the body.

Researchers evaluated patients’ Parkinson’s symptoms both before and after the program. They focused on the patients’ motor symptoms as well as non-motor symptoms, including problems like depression, anxiety, sleep problems, pain, apathy and memory problems.

The study found significant decreases in the total score for motor symptoms, as well as several non-motor symptoms, including depression, anxiety, sleep and pain.

Patel said she believed that boxing may be a good exercise choice for people with Parkinson’s disease due to its range of exercise types, including cardiovascular and aerobic exercise, balance, footwork, hand-eye coordination and strength training.

“There’s a cognitive component to it, too,” she said. “If you’re doing different types of moves, and sparring, and things of that nature, then there’s a cognitive component. And it’s just fun. People really like it because it’s fun, it’s not something really repetitive. You’re with other people. There’s a social aspect and social engagement portion of this, that is good for morale.”

Lucia Blasucci, RN, program coordinator at Rush University Medical Center and Abhimanyu Mahajan, MD, MHS, assistant professor of neurology at Rush University, designed the study and co-authored the research with Patel. Results were presented in the poster “A pilot study on the effect of a community-based boxing program on Parkinson’s disease” at the 2022 American Academy of Neurology Annual Meeting in April.

The authors had hoped to continue follow up at the six-month and one-year marks, but were unable to due to the COVID-19 pandemic, which Patel acknowledges limits their knowledge on the sustainability of the benefits of the program. She said she hopes there will be opportunities for larger and longer-term studies, as well as studies that target specific non-motor symptoms, particularly apathy.