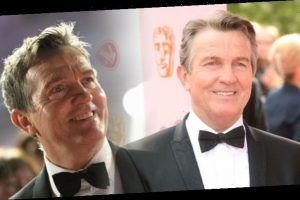 Bradley Walsh has been up to adventurous tasks with his son on the second series of Bradley Walsh & Son: Breaking Dad. Travelling across America, the father-and-son duo have swam with sharks, skydived and have got up to all other sorts of shenanigans.

Starring on ITV’s This Morning – alongside co-hosts Holly Willoughby and Phillip Schofield – Bradley revealed how a rodeo challenge led to a shocking injury.

“It sounds a bit more severe than it actually is,” Walsh began on This Morning.

The 59-year-old confessed to that he was thrown off a bull during a children’s rodeo, which resulted in his spine being broken in three different places.

“What happened was, I fell awkwardly, [it was] purely my own fault,” Bradley continued.

“My life’s ambition was to go on a rodeo and Barney [his son] says to me, ‘What would you really like to do, Dad?’ And I say, ‘I would love to do a rodeo because I love cowboy films.’

“And then you have the chance to go in the novice class with all the kids and the girls and the mums and the dads, because it was a family day. 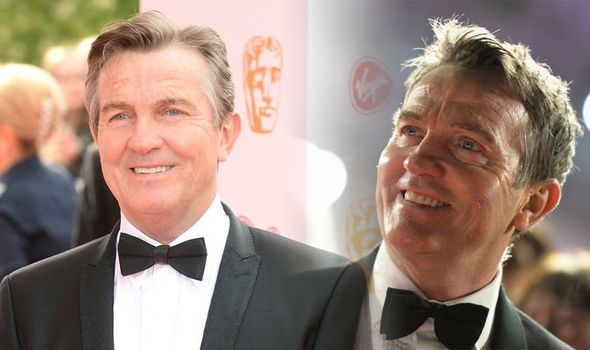 “And I was like, ‘Yeah I’ll have a go at that.’ Then, unfortunately, I fell slightly wrong.”

Rushed off to Southview Hospital in Ohio, Bradley was given an X-ray to look at the damage.

It’s from that he found out he had injured his transverse process L3, L4 and L5.

Winchester Hospital confirms these are “wing-like bones on the right and left side of each vertebra in the spine”.

Spinal injuries can vary in severity, which does have a huge effect on recovery.

Fortunately for Bradley, his injuries were minor enough for him to be back on his feet the very next day.

“I was up and walking the next day and driving the RV,” he said.

This is because this type of injury doesn’t affect the spinal cords or nerves – which would be very serious indeed! 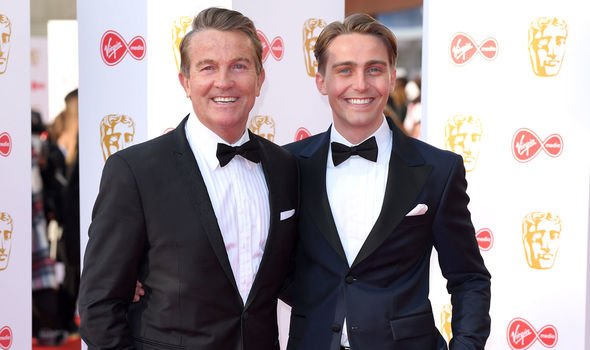 Having what seems to be a lucky escape, let’s hope Bradley doesn’t have another fall anytime soon.

His quick recovery is remarkable, as Fairview Health Services state the injury usually takes between four to six weeks to fully heal.

Bed rest for the first couple of days is also advised by the healthcare service.

And management of the condition includes medication for pain and swelling. 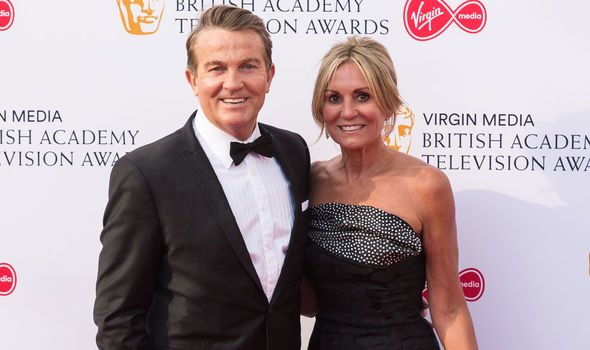 On Sunday 9th February, fans of Doctor Who will see Bradley return as the face of Graham O’Brien.

Already on its upcoming seventh episode of season 12, the 50-minute episode features thirteenth Doctor Jodie Whittaker and her Tardis team.

Much loved by viewers, the cheeky chappie first appeared on the show back in 2018 and has been part of the sci-fi show ever since.

END_OF_DOCUMENT_TOKEN_TO_BE_REPLACED

END_OF_DOCUMENT_TOKEN_TO_BE_REPLACED
We and our partners use cookies on this site to improve our service, perform analytics, personalize advertising, measure advertising performance, and remember website preferences.Ok