Home » Health News » Buprenorphine prescribing for Medicaid beneficiaries down in 2020

Buprenorphine prescribing for Medicaid beneficiaries down in 2020 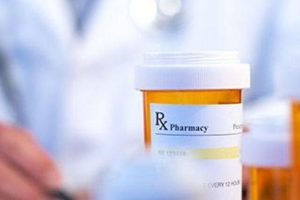 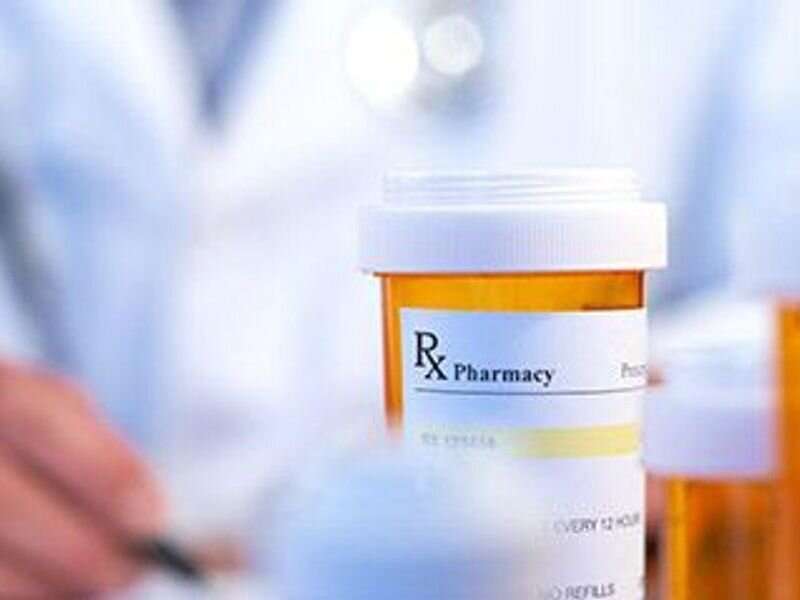 During 2020, buprenorphine dispensed to Medicaid beneficiaries was significantly below prepandemic levels nationally, according to a research letter published online March 24 in JAMA Network Open.

The researchers found that across Medicaid programs before the pandemic, units and prescriptions were increasing, while units per prescription was flat. The trend in units flattened, the trend in prescriptions flattened following an initial drop, and units per prescription increased and then remained elevated after the start of the pandemic. Total buprenorphine dispensed during the pandemic was significantly below prepandemic trends in 13 states, and it was significantly above trend in four states. During the first three-quarters of the pandemic, cumulative units dispensed was below the prepandemic trend by 92.75 per 1,000 Medicaid beneficiaries.