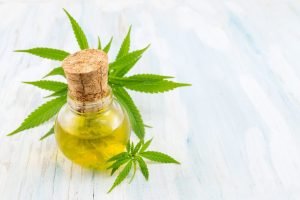 New Cannabis medicine is being tested in Alzheimer’s patients

Dementia, which often develop in the context of diseases such as Alzheimer’s, can bring a variety of symptoms, including behavioral changes such as increased irritability and aggression. These behavioral changes represent both the Diseased as well as the family environment is often the biggest burden. In a recent study, it is now checked whether a Cannabis-based-medicine can the morbid restlessness in dementia patients relieve.

The UK’s leading dementia research organization “Alzheimer’s Research UK,“ announced recently to Fund a clinical trial at King’s College London, a Cannabis-based treatment of people with dementia is examined. It is the drug, Sativex®, is approved in the UK and in Germany for the treatment of spasticity in Multiple sclerosis. 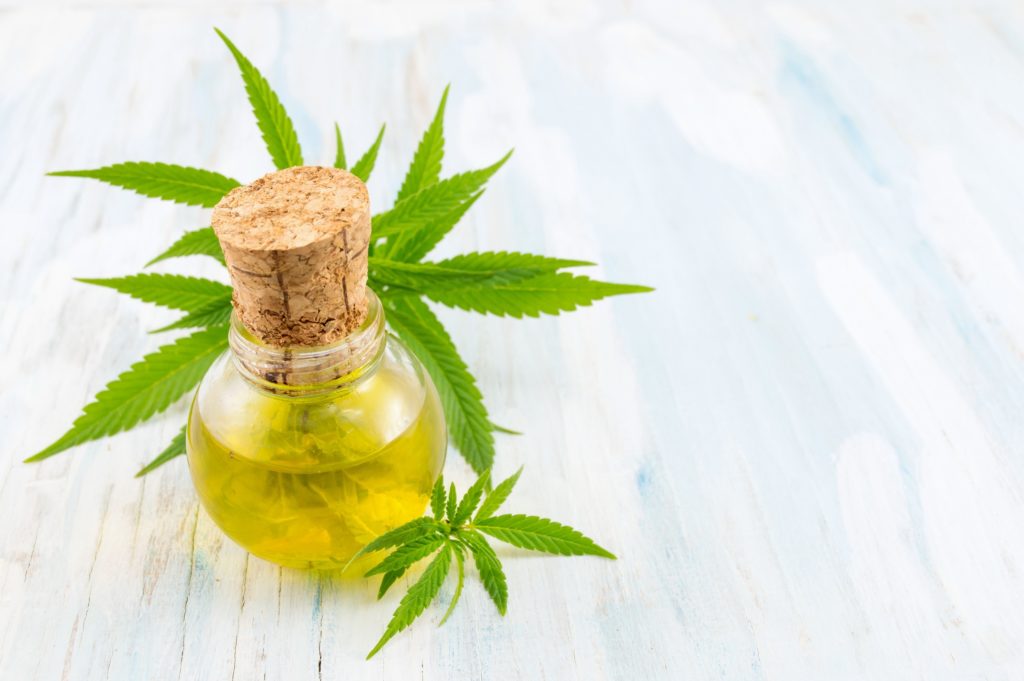 Sativex® is a mouth spray with mint taste, and contains the active ingredients from the cannabis plant, Delta-9-Tetrahydrocannabinol (THC) and Cannabidiol (CBD), in a ratio of 1: 1. It is already applied in England and in Germany, in the case of muscle stiffness and tension that occur in patients with Multiple sclerosis. For other therapies, the Drug is not currently approved for use. However, there are indications that the agent may also alleviate certain symptoms associated with dementia. This should now be in a clinical study reviewed.

“While Alzheimer’s disease is most commonly associated with weakness of memory, this is only one aspect of the complex disease,” says Professor Dag Aarsland, the lead researcher of the study, in a press release. Many people with dementia are easily excitable and prone to sudden acts of aggression. This lead to a long-lasting burden for the Person affected, the relatives and the nursing staff.

Changes in behaviour are rarely treated

“The treatment of behavior disorders and psychiatric symptoms in dementia are very limited,” says the Professor. Here must urgently be created. Currently, only the possibility of prescribing anti-psychotic medications can cause serious side effects remain the attending Physicians.

Cannabis for the relief

A cure of the disease process is not expected due to Cannabis, however. Even if one of the main concerns of the dementia research, the progression of dementia to slow down the disease or to prevent, the objectives of this study is to improve the lives of those Affected, adds Dr. David Reynolds of “Alzheimer’s Research UK“.

Side effects need to be investigated

“This is a rigorous clinical study in the health and well-being of the participants will be closely monitored,” says Reynolds. In the context of the study should also determine whether there are any possible side effects such as memory problems, coordination difficulties, or anxiety occur with the Participants through the use of Sativex®. (vb)