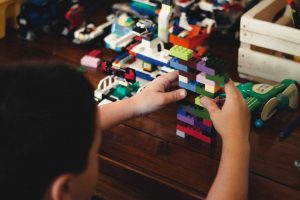 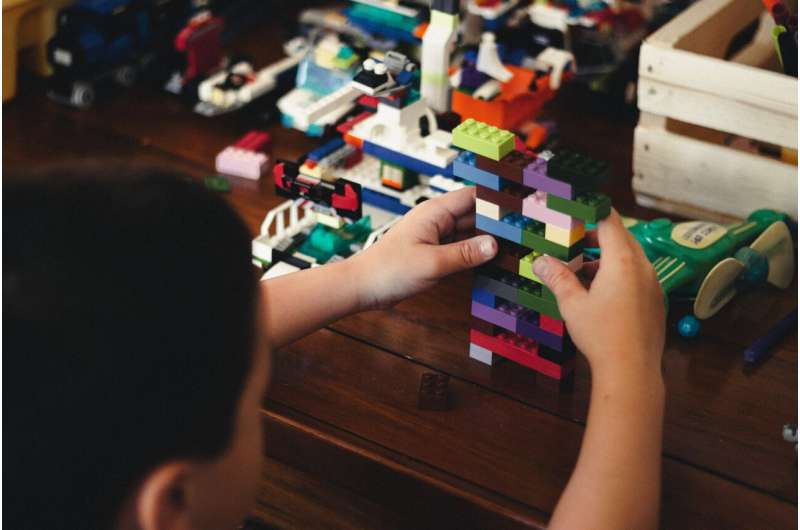 For decades, autism research has relied on data collected during lab tasks or interviews with clinicians that are more constrained than the child’s day-to-day interactions with others. A study published in the journal Current Biology on May 12 challenges the status quo by observing toddlers in more natural play settings. By using a head-mounted camera to track kids’ eye movements as they played with toys, scientists observed that children with autism achieved joint attention—measured by time spent looking at the same toy at the same time as their parent—at typical levels.

To understand how children interact with social partners in more comfortable and natural settings, Julia Yurkovic-Harding, an autism researcher at Indiana University, was among the first to use a dual head-mounted eye-tracking method with children with autism to study social interactions between the children and their parents. “The head-mounted eye tracking allows us to get precision in measuring their visual attention and manual action but allows us to let the children play more naturally,” says Yurkovic-Harding, the co-first author on the study.

Children who fall on the autism spectrum often have difficulty following a social partner’s eyes. This behavior, called gaze following, is a key part of how autism researchers tend to define joint attention. However, researchers who use head-mounted eye tracking to study the development of typically developing children recently found that children don’t look at their parents’ faces very often when they’re playing with toys together. This means that gaze following might not be an available cue for achieving joint attention in some more natural settings. Instead, typically developing children follow their parent’s hands, which are often touching or holding toys, as a way to know what their parent is looking at.

An assessment of data gathered during play sessions with a group of 50 kids aged 2 to 4 found that autistic children maintained joint attention at levels consistent with their neurotypical peers. These results were exciting to Yurkovic-Harding. “Every time that you find something that’s typical and intact in children with autism, there’s this opportunity to explore,” she says. Additionally, the children with autism also used hand-following rather than gaze-following cues to follow their parent’s attention into joint attention.

Experiences where a child focuses on an activity, like playing with a toy truck or building with blocks, together with a parent are thought to support language development. The current study found that parents of children with autism spectrum disorder named toys more frequently when they were in joint attention together compared to when they weren’t looking at the same toy. Yurkovic-Harding and her team hope that by identifying times when kids with autism are able to play in more typical ways, adults can encourage autistic children to do more of these activities and allow for more chances for learning.