Home » Health News » Coronavirus explained: Why is it called coronavirus? What does corona mean?

Coronavirus explained: Why is it called coronavirus? What does corona mean? 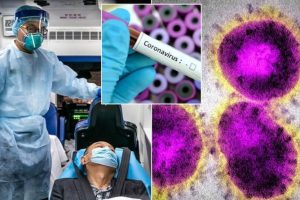 Coronavirus is triggering concern around the globe with countries restricting travel to China – where the disease first broke out. Now the World Health Organisation has warned “the whole world needs to be on alert” as their emergency committee prepares for a meeting on Thursday.

The death toll in China passed 130 and cases of human-to-human transmission were confirmed in at least three other countries.

Dr Michael Ryan, executive director at the WHO Health Emergencies Programme, said the decision to reconvene was due to the increasing number of cases and evidence of person-to-person transmission of the virus.

He told a press conference in Geneva that the Chinese government deserves “huge credit” for its response and transparency regarding the “extraordinary challenge”.

Read More: Coronavirus: How contagious is the virus? 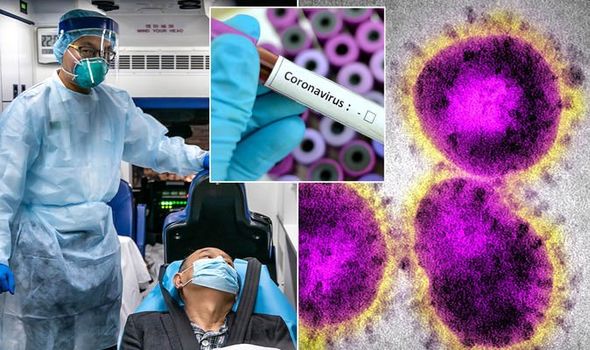 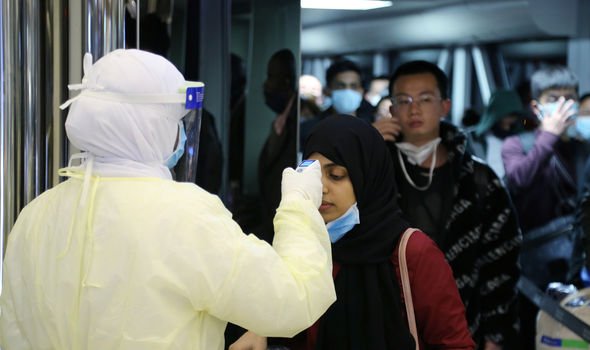 The WHO said person-to-person transmission had been confirmed in three countries outside China – Japan, Vietnam and Germany.

Director-general Tedros Adhanom Ghebreyesus told the conference: “The continued increase in cases and the evidence of human-to-human transmission outside China are, of course, most deeply concerning.

“Although the numbers outside China are relatively small, they hold the potential for a much larger outbreak.”

He added that China “deserves our gratitude and respect” for its “extraordinary” efforts to prevent the spread of cases outside the country. 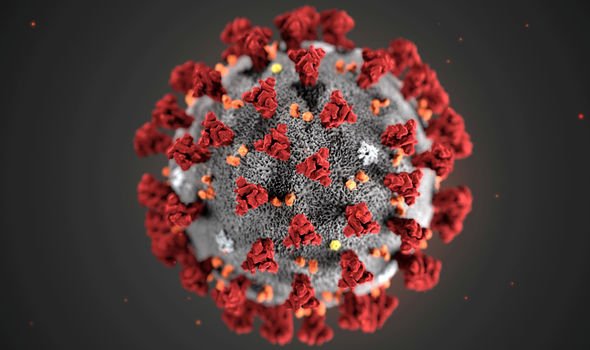 He continued: “But make no mistake, I am not saying although it is 68 now, it may not be bigger. It may be bigger and we may even face serious problems.

“That’s why, when we see the human-to-human transmission in three countries, we are reconvening the emergency committee to understand what that means.”

WHO’s panel of 16 independent experts will meet behind closed doors on Thursday for the third time in a week to consider whether the epidemic now constitutes a global emergency.

Twice last week the WHO declined to declare a global emergency, citing a need for more information and evidence, but the virus has spread rapidly and has now been detected in 15 other countries.

DON’T MISS
Coronavirus SHOCK: Can coronavirus be transferred by post to UK? [EXPLAINED]
Coronavirus revelation: Why certain viruses are emerging from China [INSIGHT]
Coronavirus latest: Should you wear a face mask if you leave the UK? [ANALYSIS]

Why is it called coronavirus? What does corona mean?

According to the Centre for Disease Control and Prevention (CDC) coronaviruses are a group of viruses which produce symptoms similar to that of flu.

Symptoms can range from a runny nose, cough, sore throat and fever, but can also escalate to pneumonia.

Coronavirus gets its name from the word ‘corona’ which means crown in Latin. 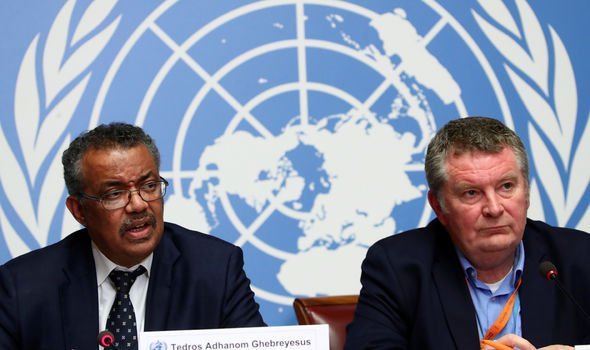 Coronavirus has a series of crown-like spikes on its surface, which is the reason for the name.

The first SARS outbreak came in China between November 2002 and July 2003 which triggered 8,098 cases, resulting in 774 deaths reported in 17 countries.

MERS was first reported in Saudi Arabia in 2012 and has since spread to several other countries, including the United States.

Most people infected with MERS-CoV developed severe respiratory illness, including fever, cough, and shortness of breath. Many of them have died.

Dr Mike Ryan, head of WHO health emergencies programmes, said China had “a laser focus” on stopping the coronavirus outbreak.

He said: “We are at an important juncture in this event. We believe these chains of transmission can still be interrupted.

The coronavirus has remained “remarkably stable”, according to Dr Ryan, a veteran of outbreaks including the SARS epidemic as well as Ebola outbreaks in West Africa.

END_OF_DOCUMENT_TOKEN_TO_BE_REPLACED

END_OF_DOCUMENT_TOKEN_TO_BE_REPLACED
We and our partners use cookies on this site to improve our service, perform analytics, personalize advertising, measure advertising performance, and remember website preferences.Ok