COVID rebound not limited to those who took Paxlovid 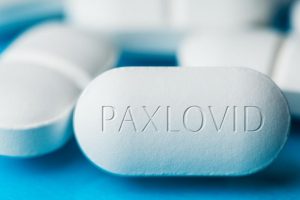 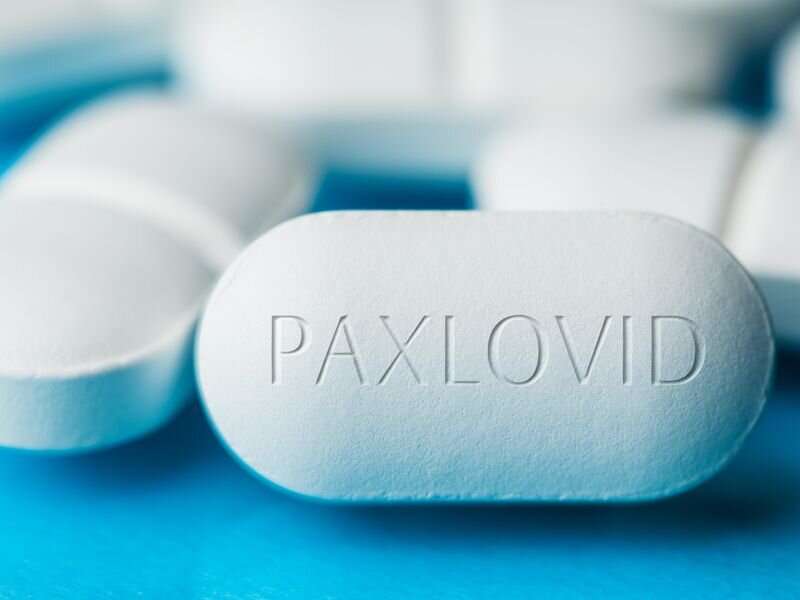 Rebound symptoms were spotted in 27% of COVID-19 patients who hadn’t taken the antiviral pill, with about 12% testing positive again, researchers report.

“It happens all the time. People who are untreated with COVID who then feel better can get symptoms afterward,” study co-author Dr. Davey Smith, chief of infectious diseases and global public health at the University of California, San Diego School of Medicine, told NBC News.

The study has not yet been published in a peer-reviewed journal.

Earlier this week, White House COVID-19 coordinator Dr. Ashish Jha said Paxlovid rebounds happen in 5% to 8% of patients. During a trial conducted by drug maker Pfizer, only 1% to 2% of those taking the antiviral pills later tested positive again, but so did a similar rate in the placebo group.

Smith did say he was surprised that the numbers of people untreated with an antiviral were actually as high as the study found. Symptoms could return for anyone and could be worse than the initial symptoms or milder.

“It’s just the variability in the natural course of the infection,” Smith explained.

“In some ways, that’s the natural history of all respiratory viral infections,” Dr. Paul Sax, clinical director of the division of infectious diseases at Brigham and Women’s Hospital in Boston, told NBC News. “There are good days and bad days, and then they eventually get better.”

It’s still not clear whether the rebound for those who’ve used Paxlovid has anything to do with the drug.

“It could be that what would have happened without Paxlovid is that they would still have tested positive in these late days, but they wouldn’t have had the intervening negative test. … This could be just a slight disturbance in what the natural history of the illness was for them,” Sax said.

In fact, the U.S. Centers for Disease Control and Prevention warned in May that “a brief return of symptoms may be part of the natural history of SARS-CoV-2 [the virus that causes COVID-19] infection in some persons, independent of treatment with Paxlovid and regardless of vaccination status.”