Home » Health News » Dementia care: Doing this type of exercise could ward off the degenerative condition

Dementia care: Doing this type of exercise could ward off the degenerative condition 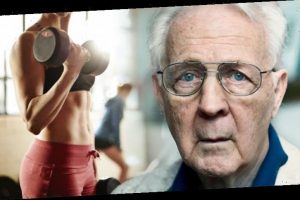 Dementia is a term used to describe a range of conditions that affect the brain, some of the most common being Alzheimer’s disease, vascular dementia and dementia with Lewy bodies. The condition can cause a variety of symptoms, from memory loss to difficulty carrying out daily activities, but there’s currently no cure.

There are a number of things people can do to reduce their risk of developing dementia, and one of these is to be physically active.

Alzheimer’s Society says doing regular physical activity is one of the best ways to reduce your risk of dementia.

It advises: “It’s important to find a ways of exercising that works for you.

“You might find it helpful to start off with a small amount of activity and build it up gradually. 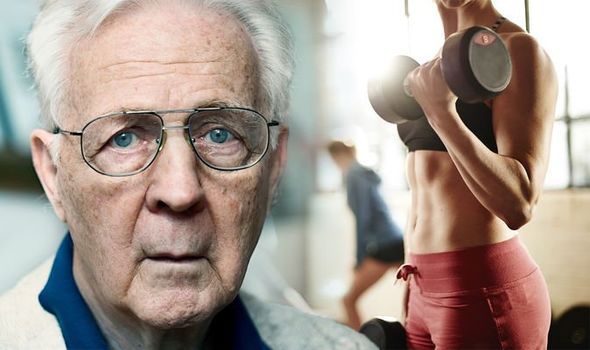 “Even 10 minutes at a time is good for you and try to avoid long sitting down for too long.”

But certain types of exercise have been shown to boost brain power and ward off the degenerative condition – one of these being weightlifting.

In one study published in the Journal of the American Geriatric Society, regularly lifting weights and increasing muscle strength was found to improve brain function in people with mild cognitive impairment, a precursor to Alzheimer’s disease.

The “positive casual link” was found in people over the age of 55.

Lead author of the study Dr Yorgi Mavros, from the University of Sydney in Australia, said of the findings: “What we found is that the improvement in cognition function was related to their muscle strength gains.

“The stronger people became, the greater the benefit for their brain.”

As part of the study, the researchers examined 100 adults aged between 55 and 86, all of whom were suffering mild cognitive impairment.

The participants were split into four groups, with one group taking part in regular resistance exercise, lifting weight twice a week for a six month duration. 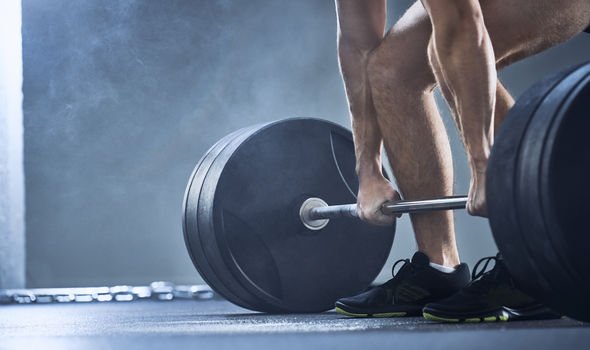 It was found the key to boosting brain power was regular exercise.

Dr Mavros said: “The more we can get people doing resistance training like weight lifting, the more likely we are to have a healthier ageing population.

“The key however is to make sure you are doing it frequently, at least twice a week, and at a high intensity so that you are maximising your strength gains.

“This will give you the maximum benefit for your brain.” 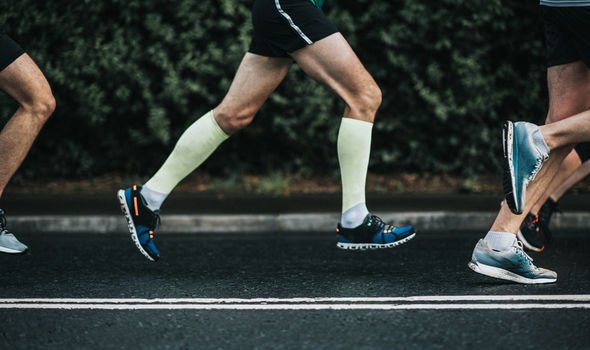 The findings showed the benefits continued more than a year after the exercise sessions ended.

Adults are advised to do some type of physical activity every day, and as part of this, they should incorporate strengthening activities into their routine.

It states: “Aim to be physically active every day. Any activity is better than none, and more is better still.

“Do strengthening activities that work all the major muscles (legs, hips, back, abdomen, chest, shoulders and arms) on at least 2 days a week.

“Reduce time spent sitting or lying down and break up long periods of not moving with some activity.”

END_OF_DOCUMENT_TOKEN_TO_BE_REPLACED

END_OF_DOCUMENT_TOKEN_TO_BE_REPLACED
We and our partners use cookies on this site to improve our service, perform analytics, personalize advertising, measure advertising performance, and remember website preferences.Ok