Dementia: The early and subtle warning sign of vascular dementia you mustn’t ignore 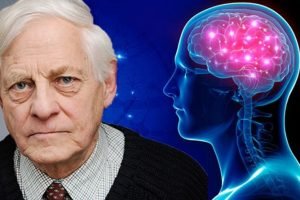 Most people associate dementia with memory loss, but the condition has a much wider impact on the brain than simply forgetting things. Loss of memory of recent events is a typical early symptom of Alzheimer’s disease, but it is not usually an early main symptom of vascular dementia. Dementia is the term used to describe different brain disorders that trigger a loss of brain function, so symptoms go much further beyond memory loss. In vascular dementia, common early symptoms of the condition include problems with thinking, organising and planning.

Vascular dementia occurs when brain cells are starved of oxygen, either by a stroke or damage to the blood vessels deep in the brain

According to Alzheimer’s Society, there are different types of vascular dementia that progress at different rates and in different ways.

This may include struggling to follow a series of steps, for example when cooking, or problems concentrating for a period of time. 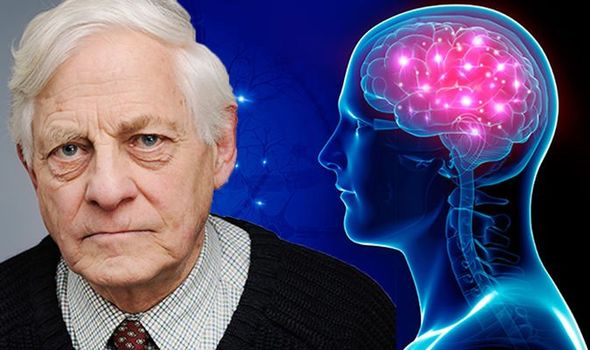 As vascular dementia progresses, patients may then start to experience loss of memory of recent events and problems with language.

As well as the cognitive symptoms, it is common for people with early vascular dementia to experience mood changes, such as apathy, depression or anxiety.

“Depression is common, partly because people with vascular dementia may be aware of the difficulties the condition is causing,” said Alzheimer’s Society.

“A person with vascular dementia may also become generally more emotional. They may be prone to rapid mood swings and being unusually tearful or happy. 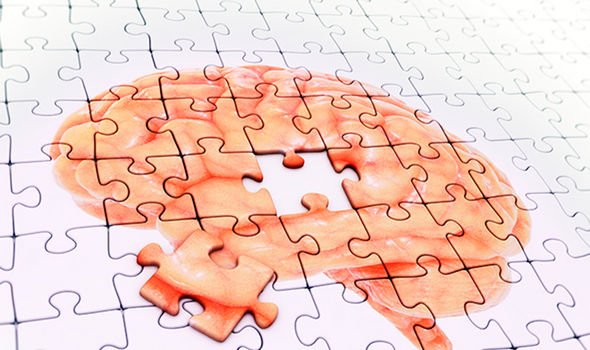 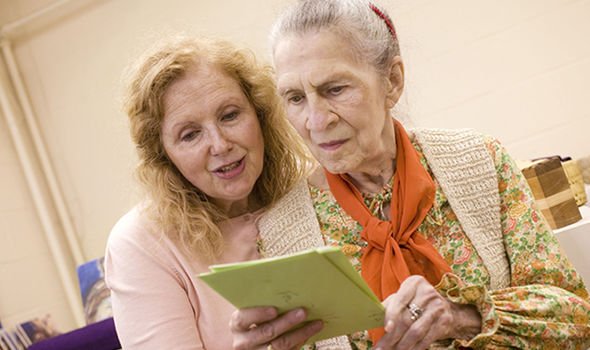 Dementia affects the ability to remember, think and reason. Here are the early signs to look out for in yourself and loved ones.

Vascular dementia is the second most common type of dementia in the UK, affecting around 17 per cent of people with dementia.

Alzheimer’s disease is the most common type, affecting around 62 per cent of those with dementia.

Alzheimer’s disease usually begins with very minor changes in a person’s abilities or behaviour that are often attributed to normal ageing.

Loss of memory of recent events is a common early symptom of Alzheimer’s disease.

There are 850,000 people with dementia in the UK, according to Alzheimer’s Society.