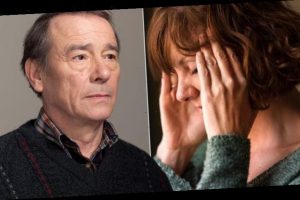 Dementia is the name given to a group of symptoms linked to an ongoing decline in brain function. You could be at risk of the neurodegenerative condition if you find small changes to your usual behaviour.

There are a number of different types of dementia, and the most common in the UK is Alzheimer’s disease.

Making some small lifestyle changes could lower your chances of developing Alzheimer’s in later life.

One of the key early warning signs of the condition is developing small memory problems. 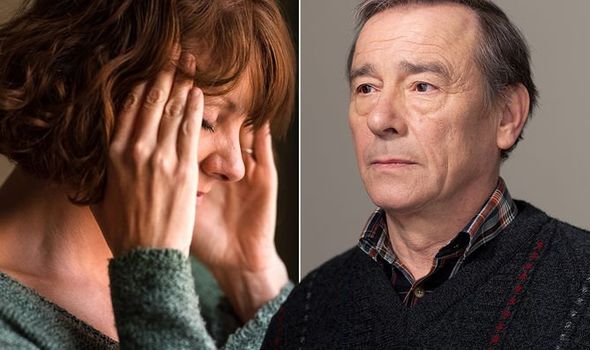 Some patients may find that they become repetitive. That may include repeating questions or sentences in a short space of time.

The dementia may lead to confusion about the time or date, or difficulty finding the right words.

Other common symptoms include regularly misplacing items, getting lost easily when out and about, and changes to mood or behaviour.

DON’T MISS
Dementia warning – three subtle changes to your personality [ANALYSIS]
Dementia diet – the breakfast drink to protect against Alzheimer’s [STUDY]
Dementia care: One thing you can do to help a loved one with dementia [RESEARCH]

“As we age our brains naturally shrink a little and our thought processes slow down,” said the charity.

“Alzheimer’s often develops slowly over several years, so symptoms are not always obvious at first.

“A loss of interest and enjoyment in day-to-day activities can often be one of the first changes, but this can be subtle and may be mistaken for other conditions such as depression.

“In the early stages of the disease, it can also be difficult to distinguish memory problems associated with Alzheimer’s from mild forgetfulness that can be seen in normal ageing.” 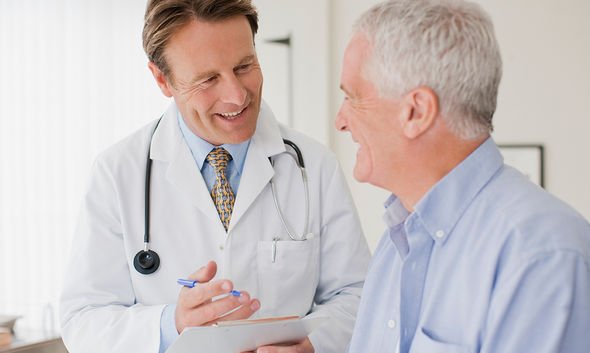 As the disease develops, symptoms may become more pronounced or noticeable.

In the worst cases, patients may experience hallucinations, where they see or hear things that aren’t really there.

There’s no certain way to prevent dementia from developing, but there are ways to lower your risk, said the NHS.

Eating a healthy, balanced diet should help to lower your chances of developing dementia.

It’s also important to do enough exercise. Everyone should aim to do at least 150 minutes of moderate-intensity activity every week.

There are around 850,000 people in the UK with dementia, and the condition affects one in every six people over 80 years old.

END_OF_DOCUMENT_TOKEN_TO_BE_REPLACED

END_OF_DOCUMENT_TOKEN_TO_BE_REPLACED
We and our partners use cookies on this site to improve our service, perform analytics, personalize advertising, measure advertising performance, and remember website preferences.Ok