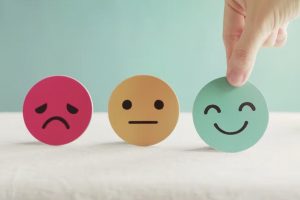 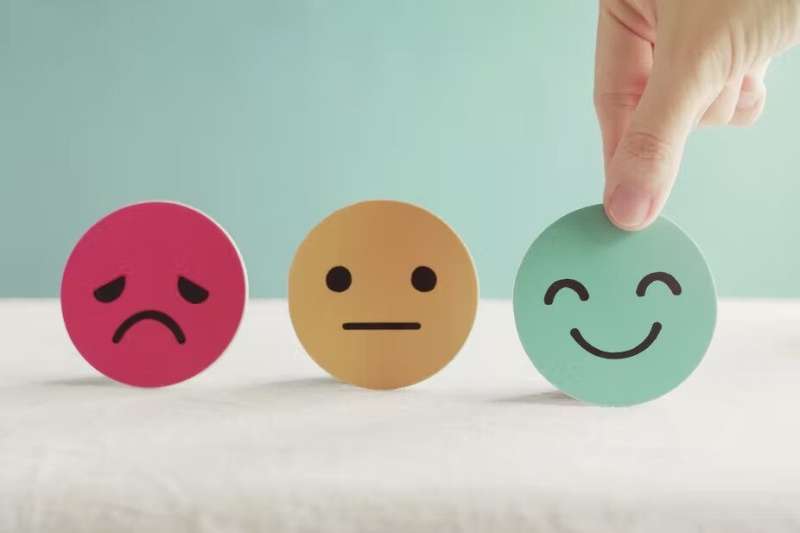 Most people are familiar with the five senses (touch, sight, hearing, smell and taste), but not everyone knows that we have an additional sense called interoception. This is the sense of our body’s internal state. It helps us feel and interpret internal signals that regulate vital functions in our body, like hunger, thirst, body temperature and heart rate.

Although we don’t take much notice of it, it’s an extremely important sense as it ensures that every system in the body is working optimally. It does this by alerting us to when our body may be out of balance—such as making us reach for a drink when we feel thirsty or telling us to take our jumper off when we’re feeling too hot.

Interoception is also important for our mental health. This is because it contributes to many psychological processes—including decision making, social ability and emotional wellbeing.

Despite how important interoception is to all aspects of our health, little is known about whether men and women differ in how accurately they sense their body’s internal signals. So far, studies that have investigated whether cisgender men and women (a person whose gender identity aligns with their biological sex) sense and interpret interoceptive signals from their heart, lungs and stomach differently have found mixed results. Finding out if differences exist is important, as it may improve our understanding of differences in mental and physical health.

To get a clearer picture, we combined data from 93 studies looking at interoception in men and women. We focused on studies that looked at how people perceive heart, lung and stomach signals across a range of different tasks. For example, some studies had participants count their heart beats, while others asked participants to determine whether a flashing light happened when their stomach contracted, or tested if they could detect a difference in their breath while breathing into a device that makes it more difficult to do so normally.

Our analysis found that interoception does in fact differ between men and women. Women were significantly less accurate at heart-focused tasks (and to some extent lung-focused tasks) compared with men. These differences do not seem to be explained by other factors—such as how hard participants tried during the task, or physiological differences, such as body weight or blood pressure.

Though we found significant differences across heartbeat tasks, results for other tasks were less clear. This might be because only a small proportion of studies have looked at lung and stomach perception. It might be too early to tell whether men and women differ in their perception of these signals.

Our findings may be important for helping us understand why many common mental health conditions (such as anxiety and depression) are more prevalent in women than men from puberty onward. Several theories have been proposed to explain this—such as genetics, hormones, personality and exposure to stress or childhood adversity.

But because we know that interoception is important for wellbeing, it could be possible that differences in interoception may partly explain why more women suffer from anxiety and depression than men. This is because difficulties with interoception can affect many areas, including emotional, social and cognitive function, which are all known risk factors for many mental health conditions.

Other differences have also been reported, with studies suggesting that women pay more attention to interoceptive signals than men. This could mean that treatments that target or seek to improve interoception may work better for some people, or that different techniques may work better for others. This is something future research will need to investigate.