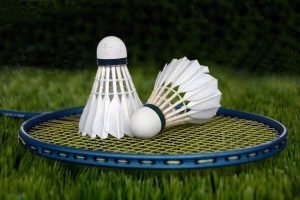 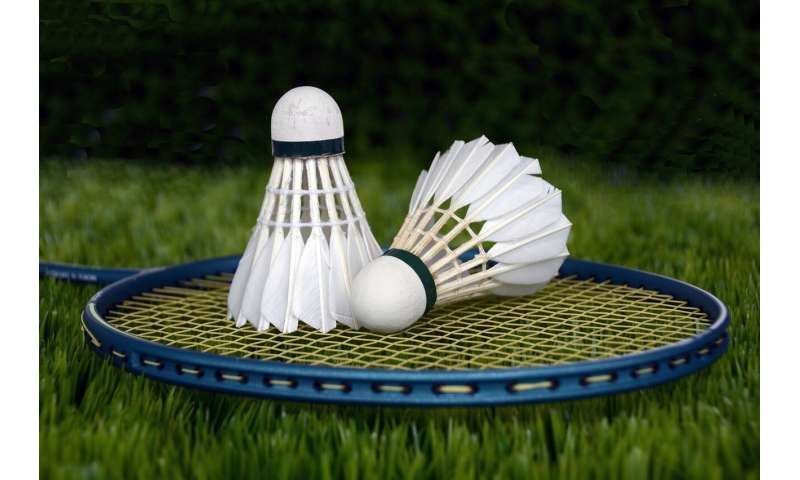 Doubles badminton players may be at greatest risk of potentially serious eye injury during matches compared with singles players, suggests a small study published online in the British Journal of Sports Medicine.

Protective eye wear and health and safety advice should become the norm for all competitors, urge the researchers.

Badminton is particularly popular in Asia, but it is growing in popularity elsewhere too. Badminton is usually considered safe because it doesn’t involve physical contact.

But shuttlecocks are small and dense and usually travel at high speed, and in close proximity to players. And in countries where it is widely played, badminton causes a substantial proportion of sports related eye injuries, say the researchers.

To try and find out if particular factors are associated with a heightened risk of eye injury during play, the researchers gathered information from 52 men and 33 women, who had sustained an eye injury during a badminton match between 2011 and 2017.

They were all aged between 15 and 65, and had been playing badminton for an average of seven years, but none was a professional player.

In 60 of the cases, the player had been hit by a shuttlecock; a racquet had caused the injury in the other 25.

While shuttlecocks caused more injuries, racquet injuries were more severe, producing enough force to knock over the player, break their glasses, or even rupture their eyeball, note the researchers.

Most of the injuries had arisen in doubles matches (73 cases), with only 10 arising in singles matches; two cases involved bystanders rather than players.

In well over half the cases (52), the doubles partner had caused the injury, when the other player had turned towards them while hitting a shot; in 31 cases, an opponent was responsible.

Most of the injured (70%) and most of the unwitting perpetrators (82%) had not been taught how to play badminton by a professional. Half of the injured weren’t aware that badminton is regarded as a high risk sport because of its association with eye injury.

In 80 cases, the injury wasn’t penetrating, but in five cases it was: penetrating eye injury can cause permanent vision loss, the researchers point out. And in one case, an individual became blind in the injured eye.

Assessment of injury type showed that 58 were hyphaema, where blood collects in the front chamber of the eye, and 36 of these had progressed to secondary glaucoma. In 23 cases, the lens had partially dislocated (lens subluxation) and the injury caused retinal detachment in a further two cases. Twenty six people required surgery for their injuries.

Their findings prompt the researchers to make several recommendations, including advising people not to play badminton who already have impaired eyesight, only one functioning eye, who are recovering from surgery, or who have already had eye surgery or eye disease.