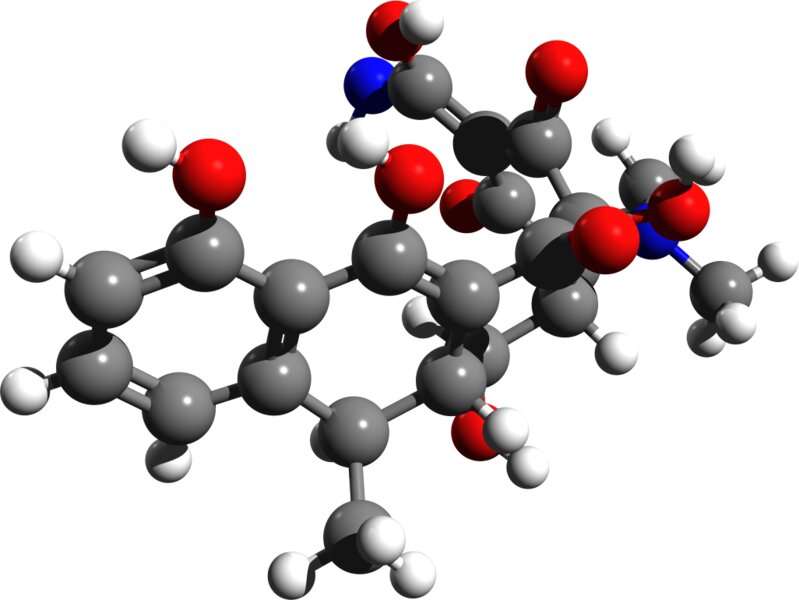 A significant proportion of bacterial sexually transmitted infections (STIs)—gonorrhea, chlamydia or syphilis—were prevented with a dose of doxycycline after unprotected sex, according to preliminary results of a clinical trial that closed early because it was very effective for men who have sex with men and transgender women who are living with HIV or are taking HIV pre-exposure prophylaxis (PrEP).

The results of a clinical trial, conducted in San Francisco and Seattle, have been eagerly anticipated by public health officials and clinicians who are looking for new ways to prevent STIs, which have been on the rise in the United States and many other parts of the world for the past six years.

Researchers examined an approach known as doxycycline post-exposure prophylaxis (or DoxyPEP), in which people take 200 milligrams of the antibiotic doxycycline within three days of having sex without a condom.

They recruited from public health clinics in San Francisco and Seattle. To qualify, participants had to have had gonorrhea, chlamydia or syphilis in the previous year. Participants were randomized to receive doxycycline or no doxycycline in an open-label study design.

The trial was designed to allow an independent team monitoring the trial’s safety to look at interim results, to see if the intervention proved effective enough that it could be stopped early. Data from 554 participants showed that those who were randomized to take doxycycline had substantially fewer infections than those who did not receive doxycycline, and this reduction in STIs occurred both in participants taking HIV PrEP as well as those living with HIV. Doxycycline was generally safe and well tolerated.

Researchers said the data support the effectiveness of DoxyPEP to prevent STIs in the population they studied.

“At this point, doxycycline after sex is a targeted intervention for certain populations, in this case men who have sex with men or transgender women who have already had an STI in the past year,” said Dr. Annie Luetkemeyer, a professor of infectious diseases at University of California San Francisco. She led the study with Dr. Connie Celum, professor of global health, medicine, and epidemiology at the University of Washington.

“Doxycycline as PEP may be similar to HIV PrEP, which isn’t for everyone, but is an effective strategy for those at increased risk for HIV infection,” Luetkemeyer said. “Future recommendations for doxycycline use as an STI prevention strategy will need to consider effectiveness in different populations, as well as antimicrobial resistance.”