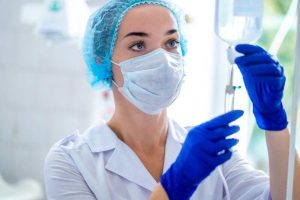 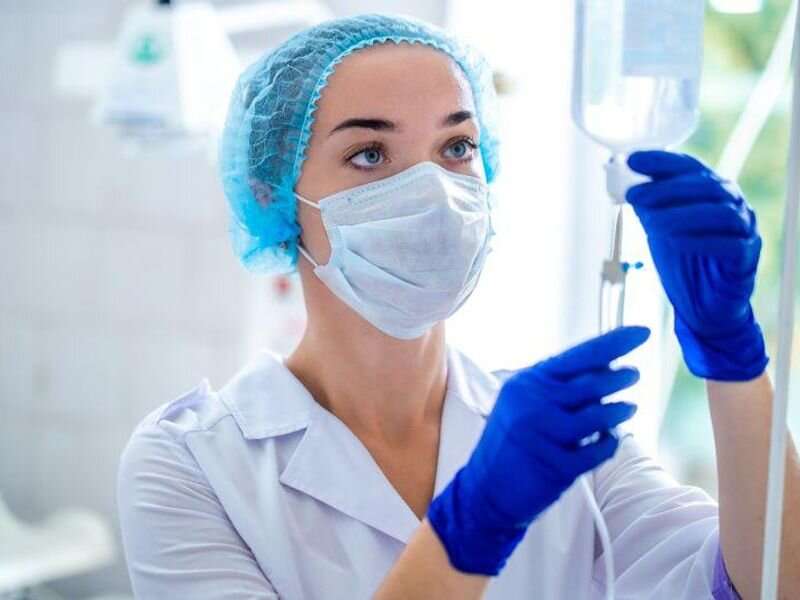 Early aggressive fluid resuscitation results in a higher incidence of fluid overload and does not improve clinical outcomes for patients presenting with acute pancreatitis, according to a study published in the Sept. 15 issue of the New England Journal of Medicine.

Enrique de-Madaria, M.D., Ph.D., from Dr. Balmis General University Hospital in Alicante, Spain, and colleagues randomly assigned 249 patients at 18 centers who presented with acute pancreatitis to receive goal-directed aggressive or moderate resuscitation with lactated Ringer’s solution. Patients were assessed at 12, 24, 48, and 72 hours; fluid resuscitation was adjusted based on the patient’s clinical status.