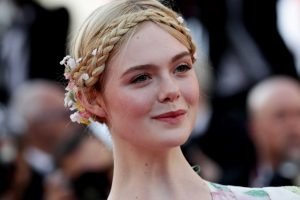 Elle Fanning is currently in Cannes as part of the film festival’s jury (she’s actually the youngest jury member in the history of the film festival). But the 21-year-old actress made headlines recently for a different reason: She fainted at a festival dinner party. 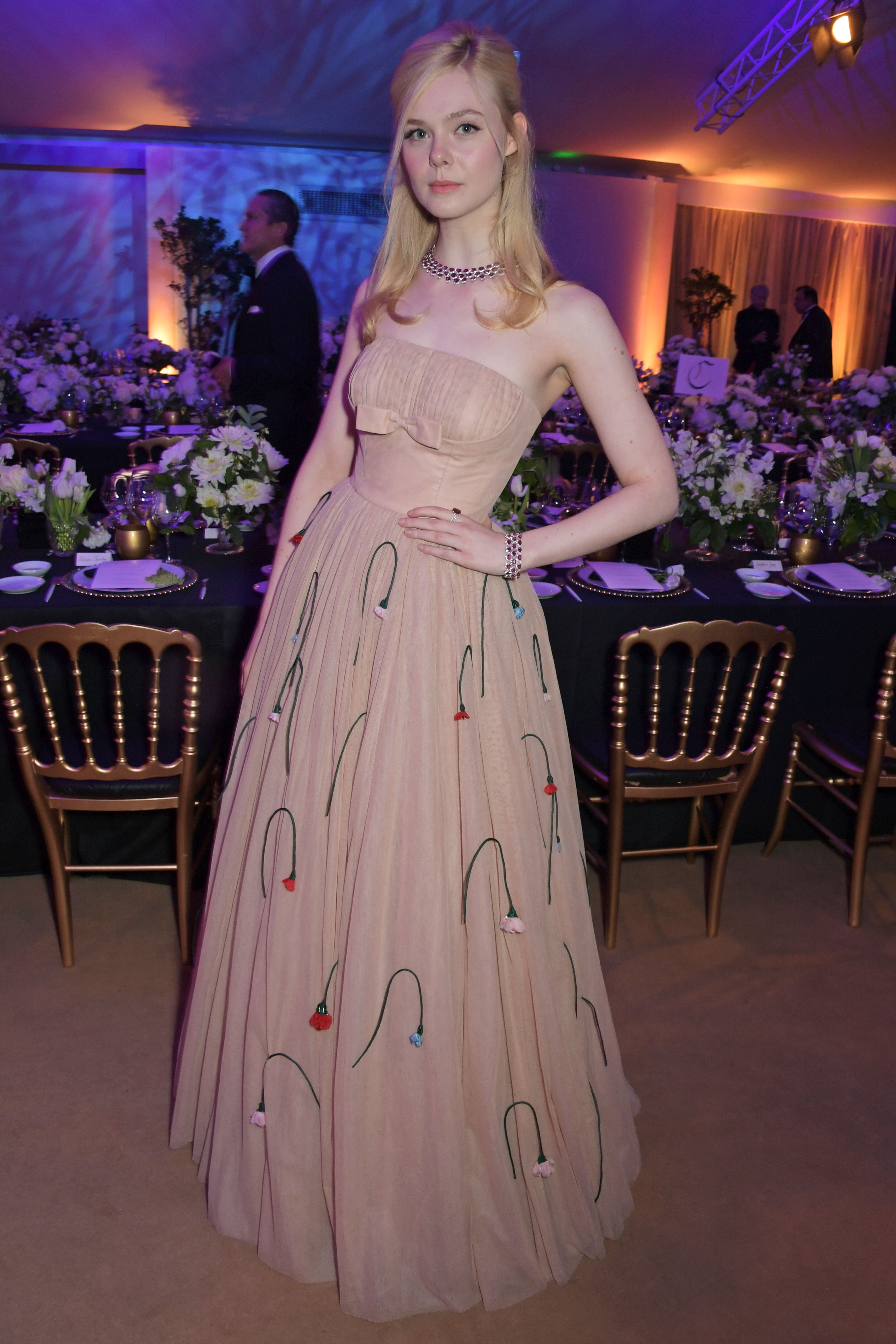 According to Variety, Elle collapsed and fell off of her chair during a speech. Her sister Dakota Fanning, who was seated next to her, helped her to her feet and the two were “whisked” away by security.

An eyewitness at the dinner party also told Variety that the ceremony was “briefly paused,” Colin Firth offered to help, and Marion Cotillard placed a hand over her heart as Elle was taken away.

Now, Elle is opening up about the incident on Instagram. “Oops, had a fainting spell tonight in my 1950’s Prada prom dress but it’s all good,” she wrote in the caption of the photo, shared Monday night, along with the hashtags “#dresstootight” and “#timeofthemonth.”

Can you really faint during your period, or if you’re wearing something too tight?

Oops, had a fainting spell tonight in my 1950’s Prada prom dress but it’s all good!! #dresstootight #timeofthemonth

Fainting (aka syncope in medical speak) happens when there’s a temporary loss of consciousness due to the sudden decline of blood flow to your brain, according to the National Institute of Neurological Disorders And Stroke (NINDS).

Usually you’ll feel dizzy, lightheaded, or nauseous and your field of vision may “white out” or “black out” beforehand.After you faint, you may be passed out for a minute or two, but should come to and go back to normal after that, the NINDS says—and it can happen to literally anyone.

With the tight dress, it’s totally possible that could have made her faint given that the NIH says pain can be a factor, along with prolonged standing and stress. As for having her period, yep, that could play a role too, says Jessica Shepherd, MD, a minimally invasive gynecologist in Texas. “If you have a heavy period, it can cause a lot of blood loss which can make you anemic,” she says. “That can definitely increase your risk of fainting.”

Whatever the reason, glad Elle is feeling better now.