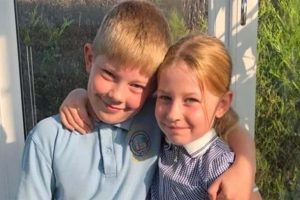 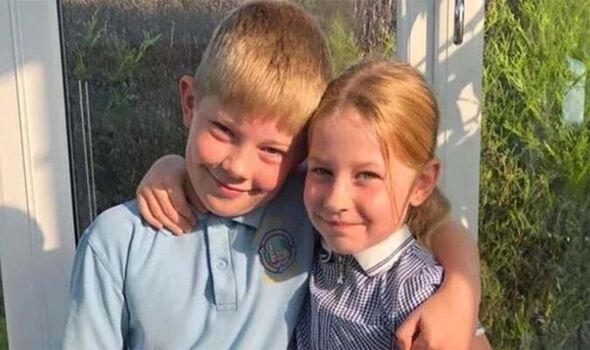 Back in January, Jasper Bryan Cook woke up at home with shortness of breath and was found to be in cardiac arrest when ambulance paramedics arrived at his home in Birkenshaw, near Bradford. The eight-year-old was then rushed to Bradford Royal Infirmary but could not be saved, leaving his family and friends devastated.

Yorkshire Live reports Jasper’s parents, Kim and Ian, attended an inquest into his death and were told that the medical cause of their son’s death is still not known. However, it could be linked to arrhythmia – an abnormal heart rhythm.

Kim, wearing a T-shirt bearing a photo of Jasper, read aloud a family statement in which she described her son as a kind and generous boy who had a passion for Lego, Cubs and Watford Football Club. He also enjoyed going to school and was fascinated by space.

She said: “Jasper was an energetic, enthusiastic, generous and infinitely kind little boy who was growing up to be a happy, helpful and polite young man who was deeply loved by everyone who knew him. He was very popular with everyone at school.

“His kindness and thoughtfulness were very much recurrent themes in the tributes paid to him. His classmates said that he had the cheekiest smile which lit up the room and cheered them up no matter how they were feeling.” 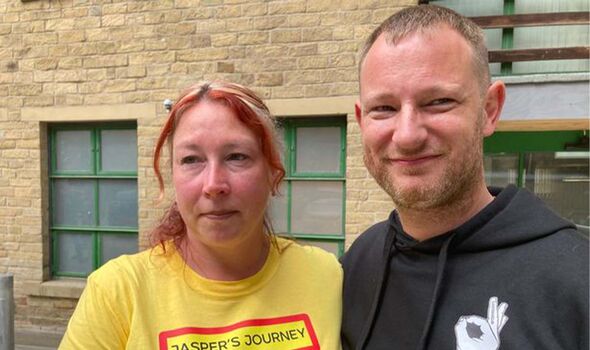 Kim described how 2022 started with a New Year’s Eve family party when Jasper and his sister Lily were allowed to stay up late.

She said: “Never in our darkest nightmares did the fact that Jasper would not be here 20 days later even enter our minds.”

She said: “It is hard to explain when you are 39 and 40 the feeling that the best times of your life may be behind you because from every moment going forward, everything is tinged with sadness that we can never explain. From family parties, holidays, all the way through to the lazy Sundays watching the F1 – there is a piece of us missing and this has broken all our hearts.

“We are devastated and our lives have been shattered. We have lost a beautiful bright shining light who had, we are sure, a wonderful future ahead of him. Instead, there is a huge Jasper shaped hole that can never be filled.” 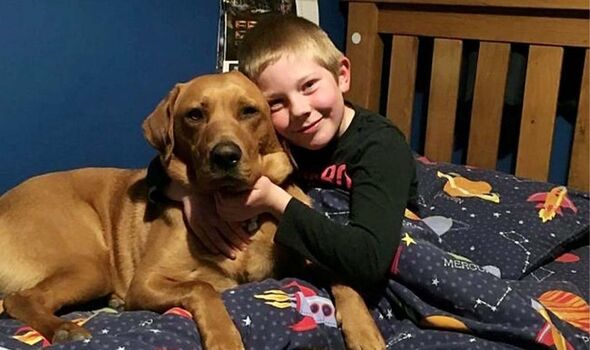 The inquest, held in Bradford, was told that Jasper may have had an abnormal heart rhythm. The hearing was told that, at the time of his death, Jasper had been suffering with Covid-19.

Post-mortem tests showed that there was no evidence that Jasper had inflammation of his heart, lungs or brain due to having Covid.

Professor Marta Cohen, a paediatric pathologist, told the hearing that it was ‘likely’ that Jasper had a heart arrhythmia. A GP who saw Jasper the night before he died said he hadn’t found anything major and had been shocked to discover that the boy had died.