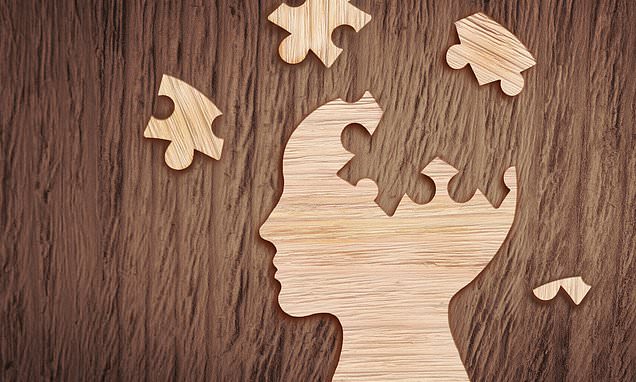 Exercise hormone wards off Alzheimer’s: It stems dangerous inflammation – and could be used in a drug to slow the disease, study finds

A hormone released during exercise may protect the brain against Alzheimer’s disease, research suggests.

Irisin is a messenger protein generated by muscle tissue that is carried around the body in the bloodstream.

The new evidence indicates that it may be behind the known positive effects on mental performance of taking exercise.

US and Brazilian scientists found lower levels of the hormone in the brains of Alzheimer’s patients compared with healthy individuals. 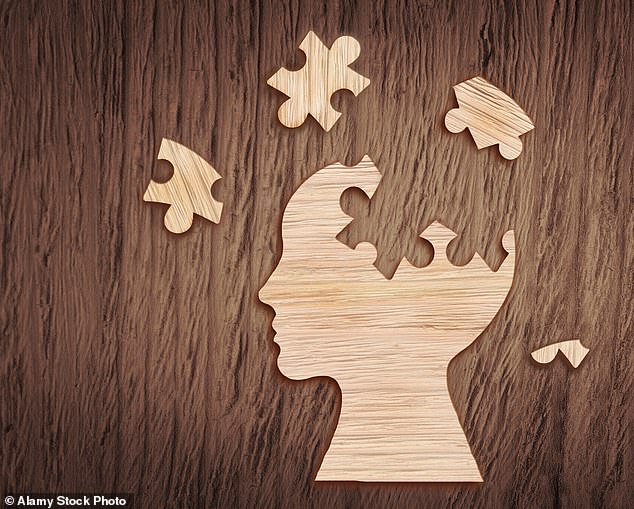 Bostering irisin, either with drugs or through exercise, could provide a ‘novel strategy’ for preventing cognitive decline in patients with Alzheimer’s disease, said the scientists

The same was true for the precursor protein from which irisin is derived, FNDC5.

The team’s findings were based on samples of brain tissue from people who had dementia when they died and the blood and spinal fluid of living patients.

Then, in tests on genetically engineered mice, the scientists induced learning and memory deficits by cutting out irisin.

They were able to reverse these effects by restoring the hormone.

When irisin signalling was blocked in mice with a rodent version of Alzheimer’s, the brain benefits of physical exercise were lost.

In addition reducing the hormone destroyed ‘the pro-cognitive effects of physical exercise’ after the mice underwent 60 minutes swimming sessions, said the researchers.

The research, led by Dr Fernana de Felice, from the Federal University of Rio de Janerio in Brazil, is reported in the journal Nature Medicine.

Bostering irisin, either with drugs or through exercise, could provide a ‘novel strategy’ for preventing cognitive decline in patients with Alzheimer’s disease, said the scientists.

Further research was needed to understand exactly how irisin enters the brain and interacts with it, the team added.

British experts pointed out that the research, though promising, was at a very early stage.

Dr Rosa Sancho, from the charity Alzheimer’s Research UK, said: ‘We know that physical activity is linked to better brain health as we age, and this research highlights a biological mechanism that may contribute to this beneficial effect.

‘These interesting findings present a new avenue for future research that could help us better understand how exercise programs could be targeted to provide the greatest benefit to brain health.

‘There are many people either with dementia or at high risk of dementia, who have health conditions that make regular exercise more difficult.

‘Drugs designed to target the hormone identified in this research could potentially bring some of the benefits of physical activity to people who may be less able to exercise.’

Dr James Pickett, head of research at the Alzheimer’s Society charity, said: ‘Although this study was only in mice, it adds to mounting evidence of the relationship between lifestyle factors, like physical fitness, and dementia. This is a promising avenue for more research and potentially new therapies in future.’