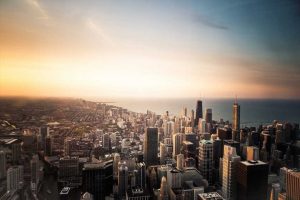 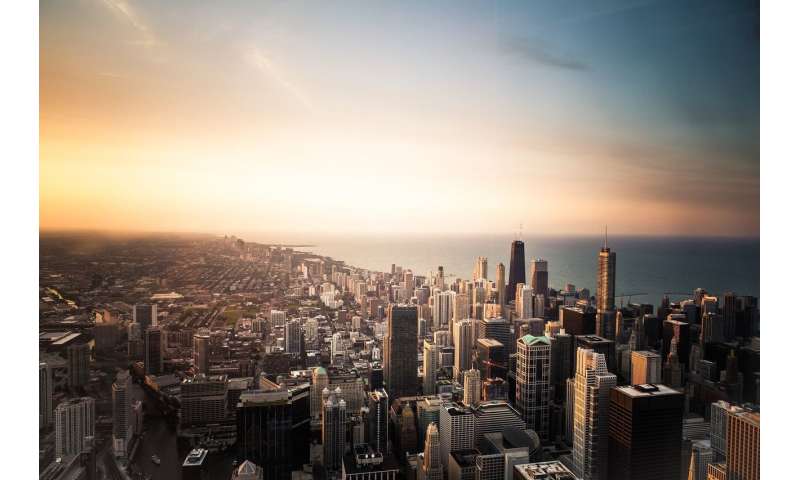 According to early reports, the ongoing COVID-19 (SARS-CoV-2) pandemic has disproportionately impacted people of color and low-income communities in the United States.

These health disparities, which are not new to this pandemic, may be attributed to elements of people’s social and physical environments and differing access to resources including health care and support services.

To examine the spatial and demographic nature of reported SARS-CoV-2 diagnoses in New York City and Chicago as of April 13, 2020, CUNY SPH faculty Andrew Maroko, Denis Nash, and Brian Pavilonis conducted a study published in the Journal of Urban Health.

The researchers examined SARS-CoV-2 diagnosis rates per ZIP code tabulation area and compared sociodemographic and economic characteristics between spatial hot spots with high rates of diagnoses, and cold spots with low rates. The characteristics of the hot and cold spots are then compared to reveal differences and similarities between the cities.

The researchers found that, in both Chicago and New York City, cold spots had a higher prevalence of characteristics typically associated with better health outcomes and the ability to maintain physical distance. These neighborhoods tended to be wealthier, have higher educational attainment, higher proportions of non-Hispanic white residents, and more workers in managerial occupations.

Hot spots between the cities also had some similarities, such as lower rates of college graduates and higher proportions of people of color. However, in both cities, it is not the densest areas which appear to be most impacted by SARS-CoV-2, but rather, it is the less-centralized, lower-density neighborhoods.

“In these two large U.S. cities, aside from the striking racial, ethnic, and economic disparities, it doesn’t seem to be as simple as ‘high population density leads to more cases,'” says Maroko. “It appears to be households with more inhabitants, rather than simple overcrowding or overall population density—which may be reflective of neighborhood socioeconomic status—that may be more strongly associated with geographic hot spots.”

The information about the demographic and economic characteristics of hardest-hit areas may help inform more equitable future public health response strategies and direct resources to mitigate the impact of COVID-19 properly and preemptively.

END_OF_DOCUMENT_TOKEN_TO_BE_REPLACED

END_OF_DOCUMENT_TOKEN_TO_BE_REPLACED
We and our partners use cookies on this site to improve our service, perform analytics, personalize advertising, measure advertising performance, and remember website preferences.Ok