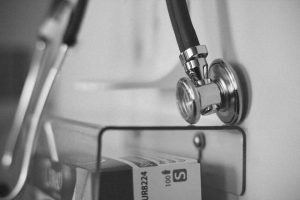 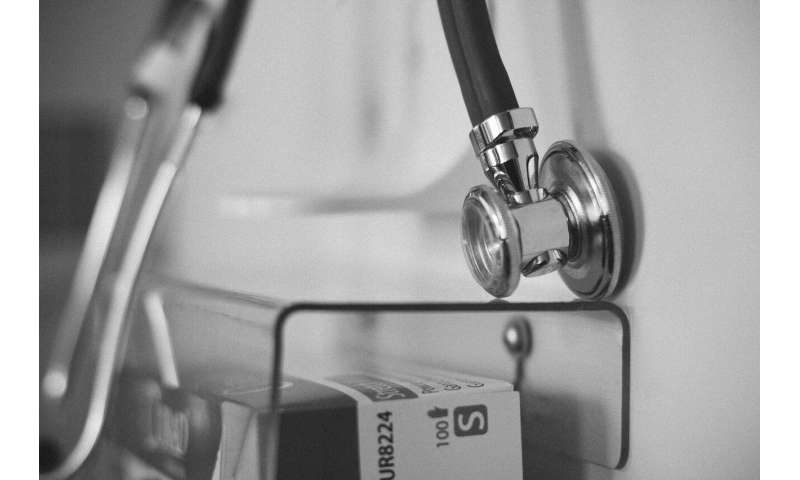 A survey of physicians in the Massachusetts General Hospital (MGH) Department of Medicine finds that feeling valued, being treated with respect and working in a supportive environment were the factors most strongly associated with job satisfaction. A report of the survey is being published online in JAMA Internal Medicine.

“Physician burnout is considered to be a national crisis with serious implications for well-being, productivity, retention and consequently for quality of care; but the origins, consequences and effective approaches to prevent and treat burnout remain an enigma,” says Arabella L. Simpkin, MD, MMSc, of the MGH Division of General Internal Medicine, lead and corresponding author of the report. “As we think about the urgent call to alleviate burnout, efforts focused in the domain of social capital—efforts dedicated to ensuring that physicians feel valued, respected and supported—appear to be vital.”

In June 2016, the research team conducted an online survey of all 988 full-time members of the MGH Department of Medicine. The survey was designed to assess each respondent’s level of professional satisfaction and whether or not they felt valued, along with identifying specific factors—ranging from experiences with mentorship and whether division leadership cared about them as individuals; to experiences of discrimination based on race, ethnicity or sex; to fairness of financial compensation—associated with their responses. Responses were received from 556 department members, largely representative of the whole department in terms of sex and academic rank.

Factors specifically associated with job satisfaction were feeling valued by leadership, being treated with respect, and working in a social and supportive environment. Neither participants’ sex, race/ethnicity, or academic rank were associated with their job satisfaction. Feeling valued was associated most strongly with feeling cared about as a person, not feeling taken for granted, having the resources for professional growth and not feeling discriminated against on the basis of sex. No associations with feeling valued were observed based on participant’s race/ethnicity, academic rank or whether they felt they were fairly compensated.

“The lack of association between feeling valued and compensation suggests that—contrary to popular belief—financial incentives alone may not be effective in boosting workplace satisfaction. Our results suggest wiser investments would be in social, rather than financial, capital,” says senior author Rochelle Walensky, MD, MPH, chief of the a target=”_blank” href=”https://www.massgeneral.org/infectiousdisease/”>Division of Infectious Diseases at MGH and professor of Medicine at Harvard Medical School. “Similarly, although we cannot ignore the urgent call to promote equity between men and women in academic medicine, we did not find a significant association between gender or rank and job satisfaction. That suggests that, if we feel fixing those gaps alone will improve job satisfaction, we may be disappointed.”