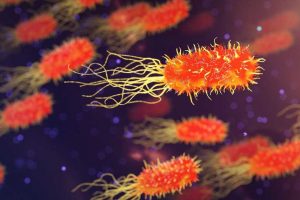 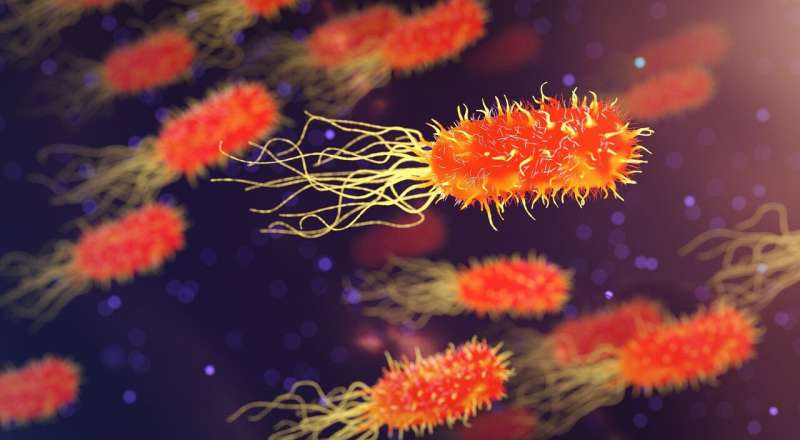 Cases of food poisoning slightly decreased in 2021 compared to pre-pandemic years, according to a new study from the Centers for Disease Control and Prevention.

But it’s not a cause for celebration, said food safety experts, who mostly attribute the decrease to COVID-19 pandemic disruptions.

“There’s not enough evidence to give a ringing endorsement to the (food) industry,” said Thomas Gremillion, director of food policy at Consumer Federation of America, a nonprofit advancing consumer interests.

Overall, the Foodborne Diseases Active Surveillance Network found 8% fewer cases of foodborne illnesses in 2021 compared to the average between 2016 and 2018, according to the study published Thursday in the agency’s Morbidity and Mortality Weekly Report. Researchers identified over 22,000 infections, including over 5,300 hospitalizations and 153 deaths in 2021.

The overall drop was mostly due to a decline in salmonella infections, said lead author Dr. Jennifer Collins, a medical epidemiologist at the CDC.

“Salmonella is one of the most common infections that we found in 2021, which is typical for food,” she said. “Because it’s so common, the drop accounted for most of the overall decrease.”

While incidences of salmonella decreased, those from other pathogens increased or stayed the same in 2021 when compared to 2016-2018. Cases of campylobacter, listeria and shigella remained steady while cases of cyclospora, vibrio and yersinia increased.

Study authors say the COVID-19 pandemic may have played a part in the slight drop of foodborne illnesses by suppressing travel and dining out. According to the report, about 7% of infections were related with international travel compared to 13% in 2016-2018.

The coronavirus may have also disrupted surveillance efforts as people who wanted to avoid health care facilities during the pandemic did not seek medical attention or used telemedicine services for their foodborne illnesses, Collins said.

Food poisoning typically causes mild symptoms including cramping, nausea, vomiting or diarrhea, said Dr. Christine Lee, a gastroenterologist at the Cleveland Clinic. The majority of patients recover within one or two weeks with supportive therapy.

But some who are immunocompromised may develop life-threatening conditions. She said it’s important to seek medical attention if symptoms worsen including dizziness, bloody diarrhea, and the inability to tolerate food and fluids.