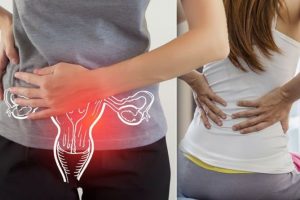 Cervical cancer is a type of cancer that develops in the woman’s cervix, according to the NHS. Key warning signs of the condition include any changes to your body, and if you have symptoms, you should speak to a doctor straight away.

Almost all cases of cervical cancer are caused by the human papilloma virus (HPV).

Most people diagnosed with the cancer are aged between 30 and 45.

Attending cervical screening appointments could identify your risk, even if you aren’t showing any signs of the cancer.

One of the key warning signs of cervical cancer is vaginal bleeding. 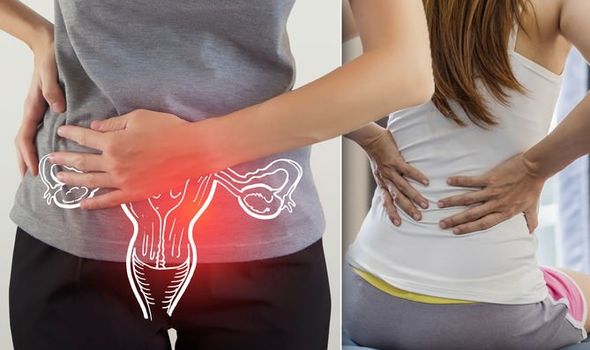 Any bleeding that’s unusual for you could be a sign of the condition, warned charity Jo’s Cervical Cancer Trust.

The bleeding may happen both before or after the menopause, and it may not necessarily be linked to your period.

Any new vaginal discharge, or discomfort during sex, may also be caused by cervical cancer.

Some patients have even reported a pain in the lower back, or in the pelvis.

“Cervical cancer may not cause any symptoms or the symptoms may not be obvious,” said the charity.

“Cervical cancer symptoms include vaginal bleeding that is unusual for you, changes to vaginal discharge, discomfort during sex and pain in your lower back or pelvis.

“Although this may be worrying, remember there are many different reasons for unusual bleeding that may not be related to cervical cancer, including hormonal contraception (birth control) and cervical ectropion.” 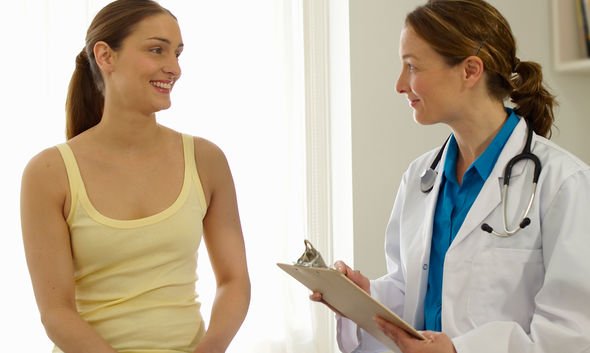 You should speak to a doctor straight away if you notice any unexplained changes, it added.

As the cancer becomes more advanced, or spreads to other parts of the body, you may also develop unexplained weight loss.

Other symptoms may include a loss of appetite, severe pain in the back, constipation, finding blood in your urine, and even incontinence.

But all of these symptoms may be caused by other conditions, and they don’t necessarily mean that you have cervical cancer.

There’s no way to prevent cervical cancer, but you can lower your risk with a few lifestyle changes.

Smoking increases your risk of the cancer. Smokers’ immune systems struggle to get rid of the HPV infection from the body, the NHS said.

HPV can be spread through unprotected sex, so using a condom could also lower your risk of developing the infection.

The NHS cervical cancer vaccination programme aims to protect against four types of HPV. Girls are offered the vaccine when they’re 12 or 13 years old, but it’s available to patients up to 18 years old.