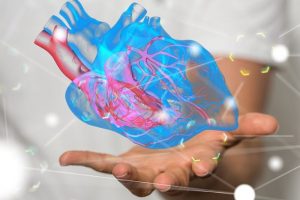 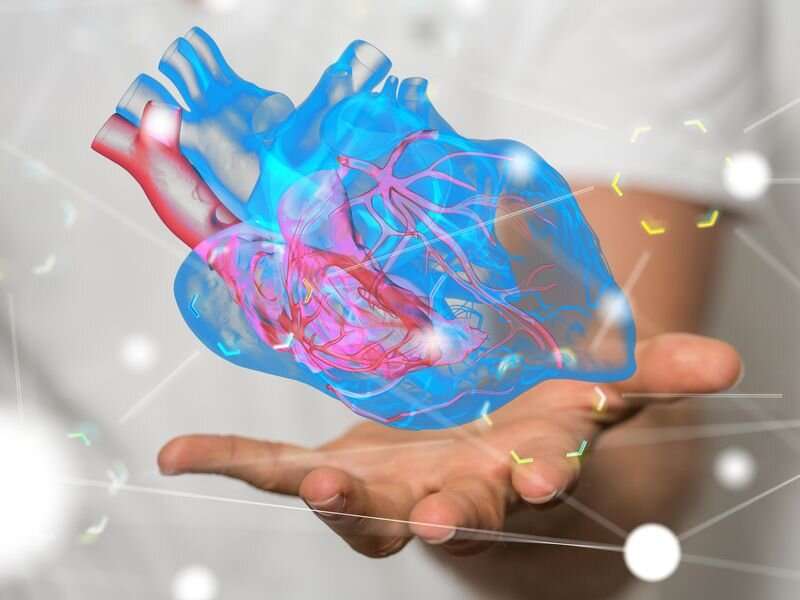 For patients with intermediate coronary stenosis being evaluated for percutaneous coronary intervention (PCI), fractional flow reserve (FFR) guidance is noninferior to intravascular ultrasonography (IVUS) guidance for a composite cardiovascular outcome, according to a study published in the Sept. 1 issue of the New England Journal of Medicine.

Bon-Kwon Koo, M.D., from the Seoul National University Hospital in South Korea, and colleagues randomly assigned 1,682 patients who were being evaluated for PCI for the treatment of intermediate stenosis to undergo either an FFR-guided or IVUS-guided procedure, which was used to determine whether to perform PCI. A composite of death, myocardial infarction, or revascularization at 24 months after randomization was examined as the primary outcome.

The researchers found that the frequency of PCI was 33.2 and 58.4 percent among all target vessels in the FFR and IVUS groups, respectively. A primary outcome event had occurred in 8.1 and 8.5 percent of patients in the FFR and IVUS groups, respectively, at 24 months (absolute difference, −0.4 percent; upper boundary for one-sided 97.5 percent confidence interval, 2.2 percentage points, which met the noninferiority criteria). The groups had similar patient-reported outcomes on the Seattle Angina Questionnaire.

“Among patients with intermediate coronary stenosis, FFR guidance was noninferior to IVUS guidance with respect to a composite of death, myocardial infarction, or any revascularization at 24 months after the index procedure,” the authors write.