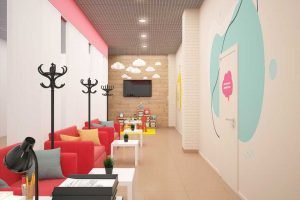 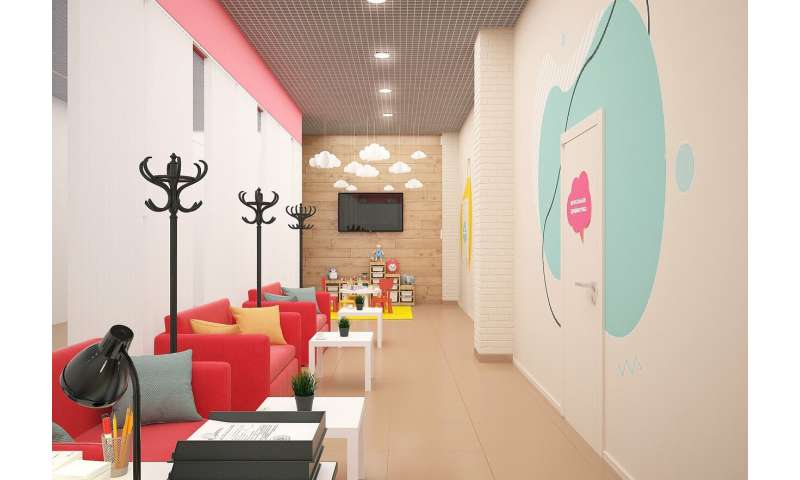 Free-standing emergency departments (EDs) in Texas’ largest cities have not alleviated emergency room congestion or improved patient wait times in nearby hospitals, according to a new paper by experts at Rice University.

That finding contradicts arguments made by proponents of free-standing EDs, who have claimed the proliferation of stand-alone emergency rooms would speed care in overcrowded hospitals, said the authors.

But unlike in Texas’ biggest cities, the research indicates that free-standing emergency rooms can indeed reduce wait times in smaller communities.

The paper entitled “Freestanding emergency departments in Texas do not alleviate congestion in hospital-based emergency departments” was co-authored by Yingying Xu, a Ph.D. student in Rice’s Department of Economics, and Vivian Ho, the James A. Baker III Institute Chair in Health Economics and director of the Center for Health and Biosciences at Rice’s Baker Institute for Public Policy. It is published in the American Journal of Emergency Medicine.

“We looked at how entry of more free-standing EDs in local markets influenced the flow of patients in nearby hospital EDs,” said Ho, who is also a professor of economics at Rice and a professor of medicine at Baylor College of Medicine. “Overall, entry of nearby free-standing EDs did not affect the number of visits to hospital EDs, emergency room wait time, length of visit for discharged patients or the rate of patients who left without being seen in hospital EDs.”

However, in areas outside of the four major metropolitan areas in Texas (Houston, Dallas, San Antonio and Austin), the authors found that if a hospital opened satellite free-standing EDs in the community, wait times in the hospital’s ED and length of stay in the ED both fell.

“Overall, the results suggest that free-standing EDs in general don’t function as a perfect substitute for hospital EDs,” Xu said. “Instead, our results imply that free-standing EDs are increasing utilization of emergency care. They appear to locate in major metropolitan areas where there will be patients who are seeking emergency room care, but they don’t alleviate the burden of overcrowded hospital EDs.

“Whether this additional care is beneficial to patients has not been shown,” Xu said. “But other studies have shown that visits to free-standing EDs are often associated with surprise medical bills for patients, and they have also contributed to higher emergency care spending in Texas.”