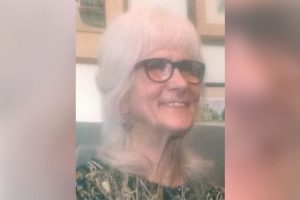 A woman in Scotland feels virtually no pain or stress thanks to a mutation in a previously unknown gene, according to a new study.

Jo Cameron was in her mid-60s when her pain insensitivity was diagnosed by Dr. Devjit Srivastava, a consultant in anesthesia and pain medicine who was overseeing her care at Raigmore Hospital in Inverness, Scotland, where she underwent an operation for osteoarthritis on her hand, which is usually described as very painful. Srivastava was shocked when Cameron reported feeling no pain before or after surgery and didn’t need any painkillers other than acetaminophen on the day of her operation. 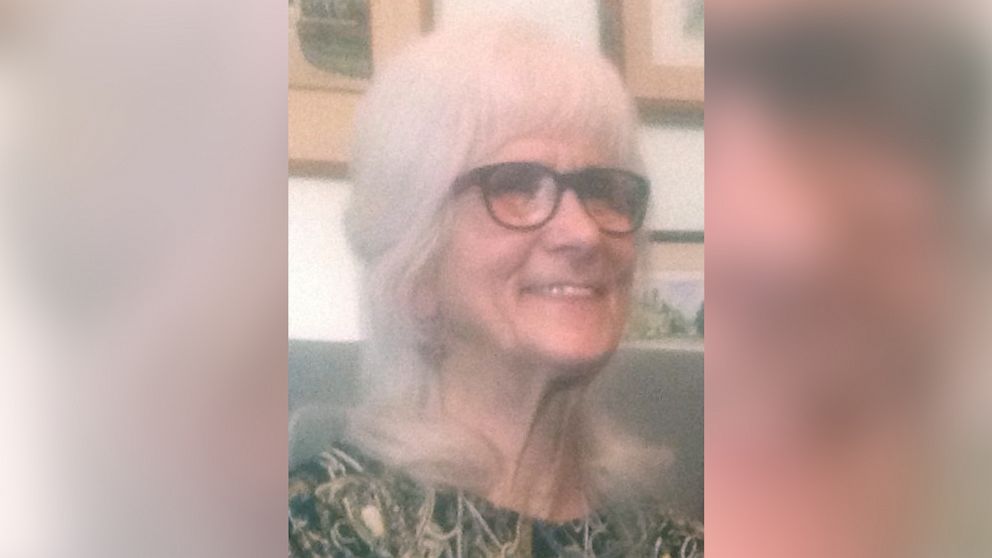 Cameron had recently been diagnosed with osteoarthritis of the hip, which she also reported as painless. She had her hip replaced, again treating it with only acetaminophen on the day of and after her surgery. She had a long history of other painless injuries and operations for which she never needed painkillers. Srivastava referred her to pain geneticists in England at University College London and the University of Oxford.

According to a case report published Thursday in the British Journal of Anaesthesia, the researchers found two notable genetic mutations that, together, allowed Cameron to live without hardly any pain or anxiety.

“The implications for these findings are immense,” said Srivastava, a co-lead author of the study, in a statement Thursday. “One out of two patients after surgery today still experiences moderate to severe pain, despite all advances in painkiller medications and techniques.” 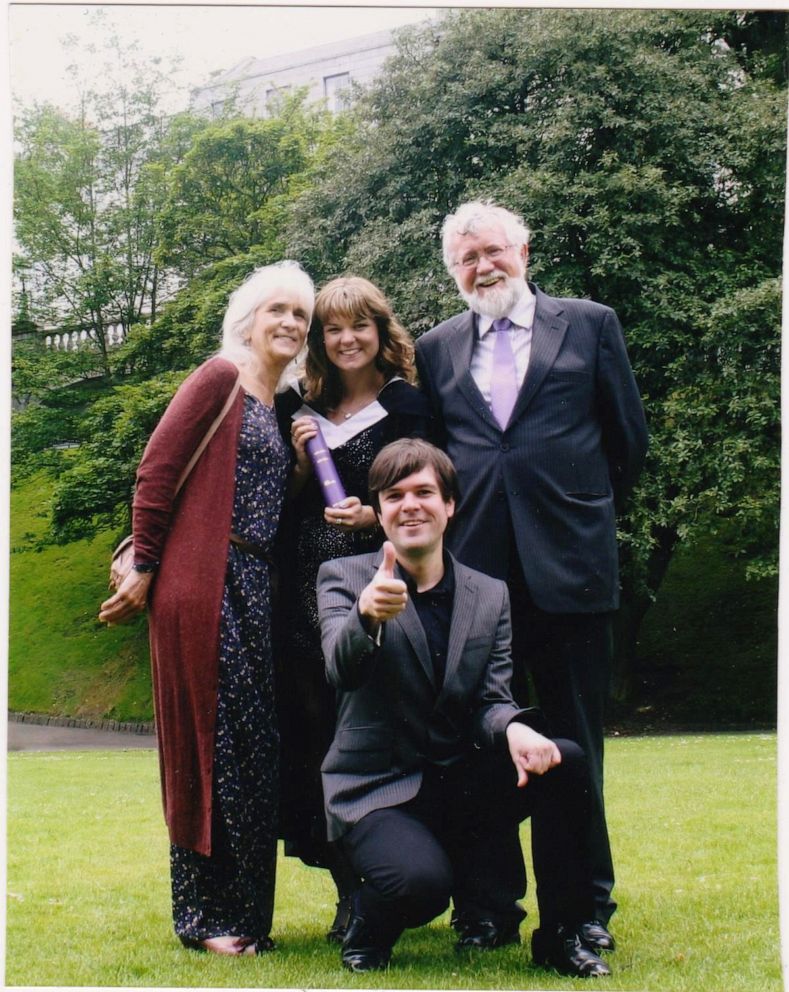 Researchers described Cameron as “talkative and happy with an optimistic outlook.” She also received the lowest score on a common anxiety scale. Although she reported having memory lapses throughout her life, often forgetting words mid-sentence or where she left her keys, she also said she never felt panicked even during dangerous or fearful situations, such as a recent road traffic accident.

Cameron told researchers about getting numerous cuts and burns without feeling any pain, sometimes not realizing until she smells her singed flesh. She said the wounds tended to heal quickly.

“I had no idea until a few years ago that there was anything that unusual about how little pain I feel,” Cameron, 71, said in the statement. “I just thought it was normal.”

One of the two mutations researchers found was a “microdeletion” in a pseudogene, or a DNA sequence that resembles a gene but has been mutated into an inactive form over the course of evolution. The other mutation was in the neighboring gene called FAAH, which produces an enzyme that breaks down a chemical in the body central to pain sensation, mood and memory.

The pseudogene, dubbed FAAH-OUT, was previously assumed to be inactive. Now, researchers believe it mediates the FAAH gene. 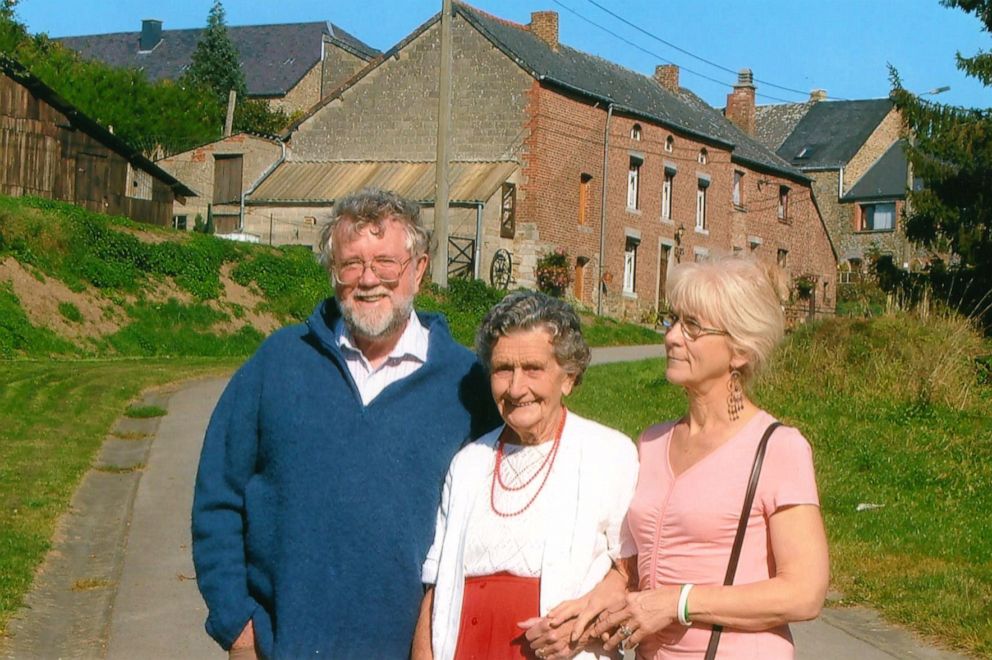 “We found this woman has a particular genotype that reduces activity of a gene already considered to be a possible target for pain and anxiety treatments,” said Dr. James Cox of University College London Medical School, one of the study’s lead researchers, in the statement. “Now that we are uncovering how this newly identified gene works, we hope to make further progress on new treatment targets.”

To that, Cameron added, “I would be elated if any research into my own genetics could help other people who are suffering.”