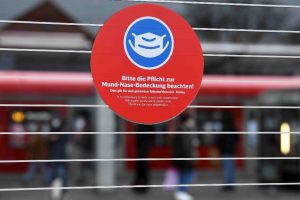 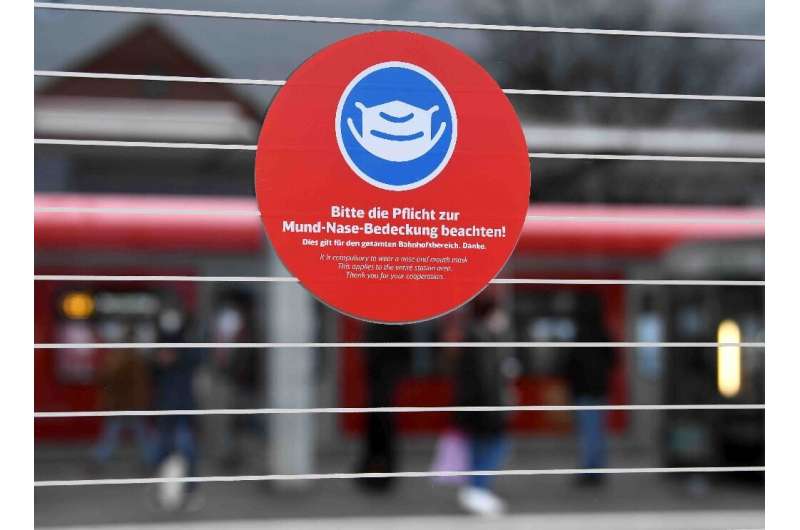 Germany will end the requirement to wear face masks on long-distance trains and buses from February 2 as the coronavirus pandemic loosened its grip on the country, authorities announced Friday.

Health Minister Karl Lauterbach made the announcement after consultations with ministers from Germany’s 16 federal states, saying “the infection situation has stabilised.”

Lauterbach, however, encouraged people to continue wearing masks voluntarily “on the basis of personal responsibility”, adding “the virus should not be trivialised” and warning of potential longer-term impacts.

Several factors contributed to the policy change, Lauterbach said, including a higher level of immunity in the public and a reduced chance of new mutations, which meant a winter resurgence of the virus was unlikely.

The situation is “tense but manageable” in hospitals, Lauterbach added.

The requirement, which has been in place since the early stages of the pandemic, had been scheduled to expire on April 7 but will now end sooner.

A number of German states had already relaxed mask rules in regional public transport, but rules on the country’s long-distance train and bus network remain the central government’s responsibility.

Germany was one of the few remaining countries in Europe to keep a mask requirement, with many having scrapped rules or downgraded them to recommendations in 2022.

Alongside Germany, Spain is the only other large European country to maintain mask rules on long-distance trains and public transport, with the Spanish government announcing in October that these will remain in place until at least March 2023.