Home » Health News » Gut bacteria and stroke: What is the link?

Gut bacteria and stroke: What is the link? 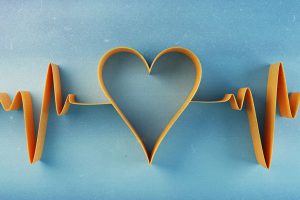 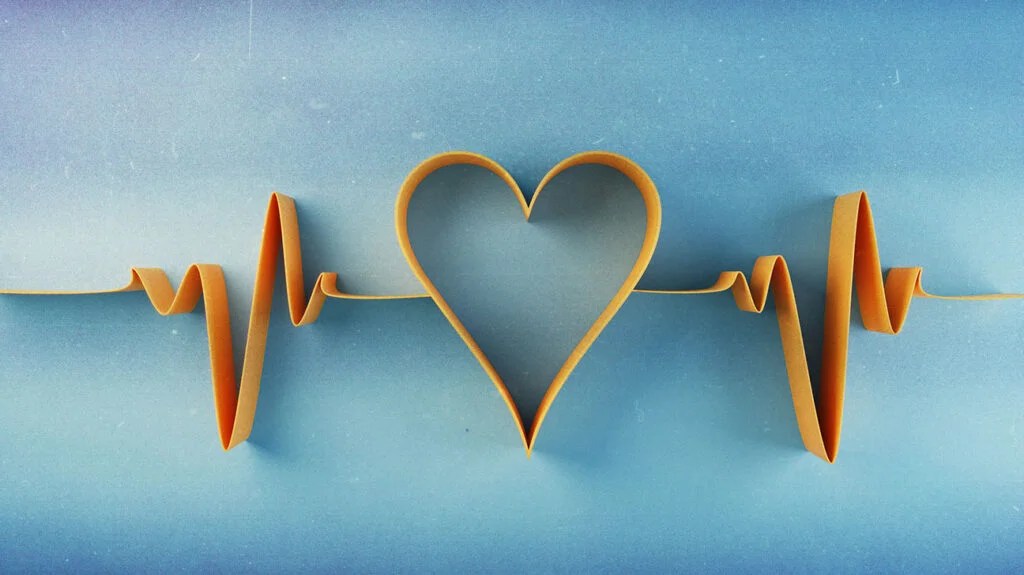 Past research links the health of the gut microbiome to various diseases, including inflammatory bowel disease, Alzheimer’s disease, and kidney disease.

Researchers presented the study on May 4, 2022, at the 2022 European Stroke Organisation Conference (ESOC).

What is the gut microbiome?

The gut microbiome refers to the trillions of bacteria and other microorganisms living within the intestinal tract of humans. Research shows these “good” bacteria play an important role in the body’s overall health, including boosting immunity and helping with digestion.

If the gut microbiome becomes unbalanced, it can harm the body. Stress, bad eating habits, and antibiotics can disrupt the gut microbiome. When this happens, the body becomes vulnerable to diseases, including those related to inflammation, such as rheumatoid arthritis and heart disease.

What is a stroke?

A stroke happens when blood is not able to reach the brain. If blood flow to the brain becomes blocked, oxygen and vital nutrients cannot get to the brain, which can cause brain cells to die.

There are two main types of strokes:

“The influence of the gut microbiome … is a modifiable risk factor associated with the risk of stroke and with post-stroke neurological outcomes,” Lledós explains. “However, most research has previously been done in animal models. In this study, we took (fecal) samples — the first samples taken after the event — from 89 humans who’d suffered an (ischemic) stroke. (Compared) with a control group, we were able to identify multiple groups of bacteria that were associated with a higher risk of (ischemic) stroke.”

From their research, scientists identified multiple types of bacteria associated with an increased risk for ischemic stroke, including the bacteria Fusobacterium and Lactobacillus. They also found the bacteria Negativibacillus and Lentisphaeria were associated with a more severe stroke in the acute phase. And the bacteria Acidaminococcus led to poor post-stroke recovery after three months.

“Acidaminococcus is an opportunistic pathogen, and this genus has already been related to a higher risk of stroke,” Lledós told Medical News Today when asked why Acidaminococcus associates with poor functional outcomes at three months. He added that Acidaminococcus is a member of the family Veillonellaceae, known for producing succinate — a compound linked to increased risk factors for cardiovascular disease.

Based on his team’s research, Dr. Lledós said research on gut microbiota could have direct and simple applicability in the clinical field. “If the evolution of patients with stroke is associated with the presence of a certain type of microbial flora, we could carry out clinical trials varying this microbial composition,” he explained.

“In other pathologies, clinical trials are being carried out in which researchers replace the intestinal flora through dietary changes or fecal transplantation from healthy individuals — much more consistent in the long term,” he continued. “One way to do that is by using lyophilized compounds of microorganisms in capsules that are easy to ingest and that modify the intestinal flora.”

And in regards to post-stroke recovery, Dr. Lledós said there are currently no specific neuroprotective treatments to prevent neurological worsening after stroke. “The use of new therapies, such as changes in the microbiome through nutritional changes or fecal transplantation, could be useful to improve post-stroke evolution,” he added.

MNT also spoke about this study with Dr. Reza Shahripour, a board certified vascular neurologist at Providence Saint John’s Health Center in Santa Monica, CA. He says the label cryptogenic stroke is used for 30 to 35 percent of stroke cases where there is no known cause for the condition.

“We don’t know what’s the etiology and the patient doesn’t have any atherosclerosis disease, no cardioembolic source,” he explained. “If we believe that inflammation of these kinds of microbes in the gut could be the source of inflammation, we have a reason for that type of stroke.”

“If there is a risk factor … of (the) microbiome in the gut, if … we can address it before another stroke, we can decrease the (recurrence) of stroke in the future,” he added.