Gut microbiome may contribute to HIV transmission in high-risk men 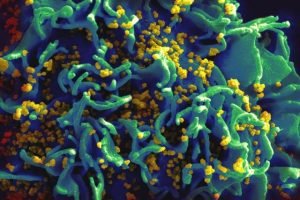 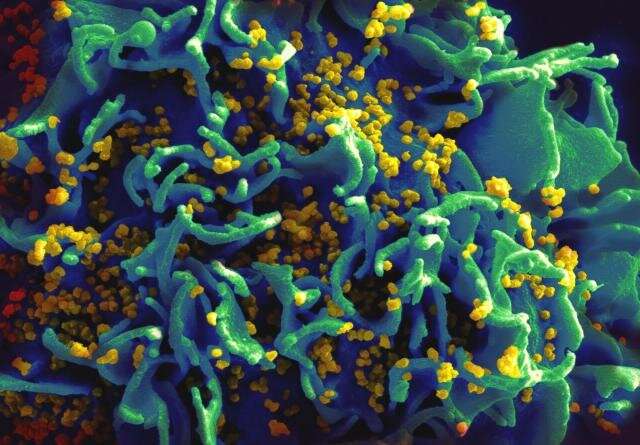 Gut microbes from high HIV-risk men who have sex with men drive immune activation in mice and HIV infection in cells, according to a study published April 4 in the open-access journal PLOS Pathogens by Brent Palmer and Catherine Lozupone of the University of Colorado Anschutz, and colleagues.

DNA sequencing showed that specific microbiome differences associated with men who have sex with men were successfully engrafted in mice. Moreover, these differences were associated with increased CD4+ and CD8+ T-cell activation in the mice. These results provide evidence for a direct link between microbiome composition and immune activation in HIV-negative and HIV-positive men who have sex with men. According to the authors, the findings suggest that the gut microbiome might be a risk factor for HIV transmission.